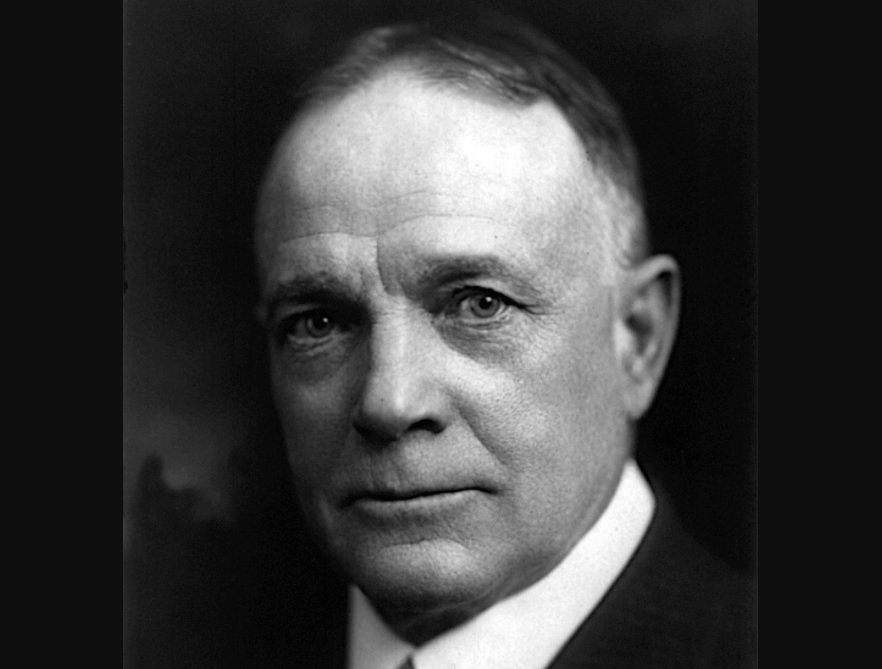 Billy Sunday;(1862-1935), American Presbyterian revivalist. William Ashley Sunday was born in Ames, Iowa, on Nov. 19, 1862. He spent his childhood in an orphanage. He worked at odd jobs until 1883 when he began a baseball career with the Chicago White Sox, playing later with teams in Pittsburgh and Philadelphia. He underwent a conversion experience in 1886, and when he married Helen A. Thompson in 1888 he became a Presbyterian.

Interest in religious affairs led Billy Sunday to work for the Chicago Y.M.C.A. and then to be an assistant to J. Wilbur Chapman, a noted evangelist. By 1896, Sunday had begun his own career as a revivalist. Licensed to preach by the Chicago Presbytery in 1898, he was ordained, with an examination waived, in 1903.

With Homer A. Rodeheaver as song leader, Sunday held mass meetings in towns and cities all over the country, the largest of which was in New York City in 1917. He preached a vivid version of an evangelical-fundamentalist theology, and he was noted for flamboyant acrobatics in the pulpit. His converts were estimated at one million. Funds for his work came through freewill offerings and contributions from wealthy businessmen. His popularity waned after 1920. Sunday died in Chicago, on Nov. 6, 1935.