Manuel de Falla; (1876-1946), Spanish composer, whose music combined the sensuality of Andalusia and the austerity of Castile, giving a personal and evocative expression to the “Spanish soul.” He drew on the cante jondo— the “deep song” of Andalusia—for some of his most effective work, and much of his music is imbued with the spirit of the Spanish dance. 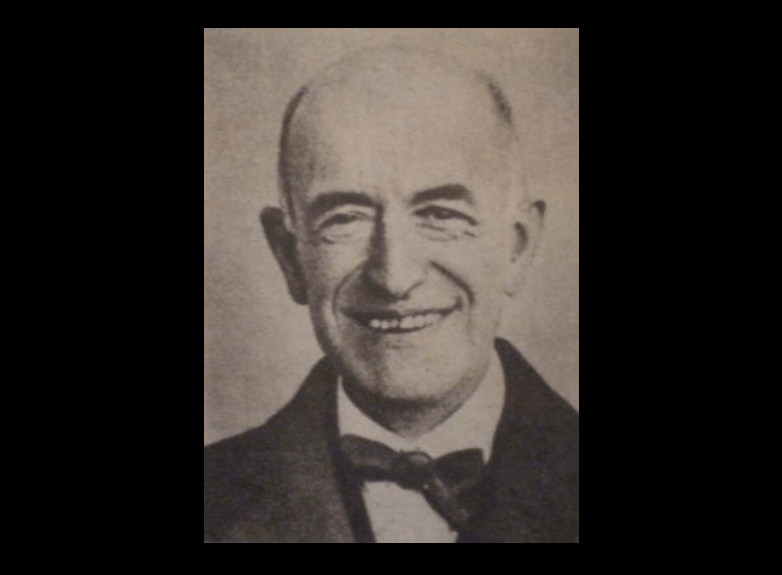 Manuel de Falla was born in Cadiz on Nov. 23, 1876. He studied piano with his mother, with whom he gave, at the age of 11, a public performance of a duet for four hands. When he was 17 he heard his first symphonic concerts and decided to become a composer as well as a pianist. Three years later his family moved to Madrid, where Falla studied piano with the celebrated teacher Jose Trago and composition with Felipe Pedrell, who revealed to him the treasures of Spanish traditional music, both in folklore and in the works of the masters of the Golden Age of Spain.

The year 1905 marked a turning point in Falla’s life. He won two contests—his two-act opera La Vida Breve (Life is Short) was judged the best opera by a Spanish composer, and he was awarded first prize in a competition open to all Spanish pianists. He was encouraged by this double success and in 1907 realized a long-cherished dream by going to Paris. He had planned a short visit but stayed seven years.

In Paris, Falla was befriended—and influenced—by Debussy, Dukas, and Ravel. He appeared often as a performer of his own piano music, especially his Four Spanish Pieces (1908), in popular style. There he also composed his most important symphonic work, Nights in the Gardens of Spain; the later widely performed Seven Spanish Popular Songs; and the “gypsy ballet” El Amor Brujo (Love, the Sorcerer), which contains the celebrated Ritual Fire Dance and Dance of Fear.

In 1914, after the outbreak of World War I, Falla returned to Madrid, where these works were first performed. In 1919 he completed The Three Cornered Hat, a ballet in two acts based on a picaresque story by Pedro Antonio de Alarcon. Produced by Sergei Diaghilev, it quickly became Falla’s most popular work. The Suite of Three Spanish Dances from the ballet also became a concert favorite.

Most of the works mentioned thus far have an Andalusian character. In 1922, Falla completed a work of definitely Castilian character. This was Master Peter’s Puppet Show, for chamber orchestra, singers, and puppets, which is based on an episode from Cervantes’ Don Quixote. He followed this with another strongly Castilian work, the Concerto for Harpsichord and Five Instruments (1926), which uses a well-known folk song of the 16th century—De los álamos vengo, madre. Falla died in Alta Gracia de Córdoba, Argentina, on Nov. 14, 1946. He left unfinished a “scenic cantata,” the Atlántida, which was completed by his pupil Ernesto Halffter and performed at La Scala in Milan in 1962.