What is Aristocracy? Information on Aristocracy definition, history. Aristocracy in the Ancient World and Transition to Modern Times.

Aristocracy, in its original meaning in Western culture, meant the rule of the best citizens in the interest of all. The word comes from Greek (aristos, best) and was used in its original sense by Plato in the Republic and by Aristotle in the Politics. More generally, however, the term came to signify any system of government in which the right to govern is vested in a small privileged class. When the actions of this class are determined by selfish or corrupt motives, the form of government is termed an oligarchy, which Aristotle considered a natural corruption of the pure aristocratic form.

By extension, the term “aristocracy” is also used as the collective designation of the leading persons of a state (the patricians or nobles) or of those regarded as superior in rank, talent, intellect, or wealth. Both from its strict political meaning and from the fact that most aristocracies have been hereditary, the term has taken on the secondary significance of any hereditary caste that has claimed or has been accorded a superior rank.

The democratic principle of government stands in opposition to the aristocratic, and since the 18th century—the period of the Enlightenment and the French Revolution—the trend in the West has been toward the democratic and away from the aristocratic. Thus today the term “aristocracy” is used generally in a social, rather than political, sense. 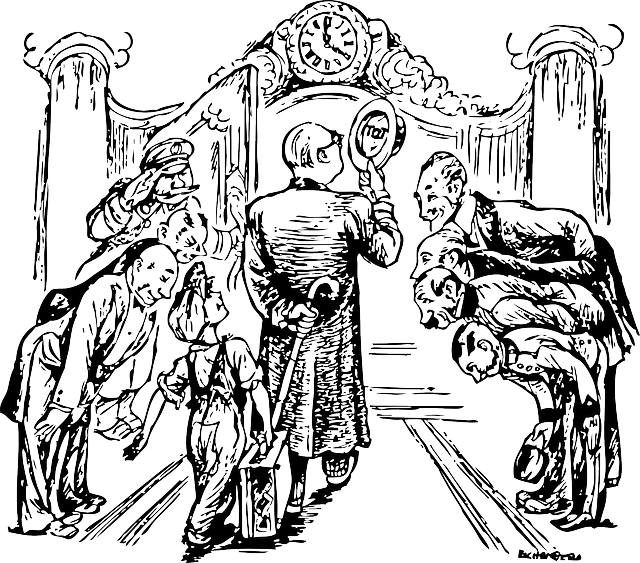 In the Ancient World:

In Greece the aristocracy originated in the Mycenaean period (about 1400-1200 b.c.) on a military basis. By Homeric times (about 1000-800 b.c.) it consisted of a hereditary landowning class, but gradually came to include those whose position was founded on other forms of wealth. Sparta, where only the Spartiates enjoyed full citizenship, was the most aristocratic of the Greek city-states. In Athens the aristocratic complexion of the government was altered progressively by democratic reforms in the course of the 6th century b.c.

Much of the history of the Roman republic recounts the struggle between the patricians and the plebeians. Citizenship, at first limited to the former, was extended to include plebeian property owners. Then, in 494 b.c., the office of tribune was established to curb the power of the patrician magistrates. Although public office was still a patrician privilege, the basis of citizenship was further extended in 471 b.c. Gradually, during the 4th century, the various offices were opened to plebeian candidates.

Meanwhile, however, new restrictions were imposed. These limited public offices to members of families, either patrician or plebeian, that had held office in the past. But as Rome expanded in the Mediterranean, a new wealthy class was created, and eventually it merged with the old aristocracy to form a new upper class, the optimates, which, under the leadership of Lucius Cornelius Sulla, fought the populares led by Gaius Marius in the 1st century b.c. The aristocratic party was finally defeated in 42 b.c., at the Battle of Philippi, where the forces of Mark Antony and Octavian (later Augustus) crushed the armies of Cassius and Brutus.

Although medieval feudalism in Europe involved the existence of privileged classes, the dominant characteristic of the system was a graduated hierarchy of absolute rulers. But with the breakup of feudalism, the formation of the Italian communes, and the subordination of the French and English petty lords to the king, the nobles again assumed power by virtue of their membership in a privileged class rather than by virtue of their territorial rule. Thus, in Italy, each commune was governed by a small group of minor nobles whose seats were in the surrounding countryside, and by a group of wealthy merchants whose establishments were in the town. Gradually, however, the power of the aristocracy in the communal governments was challenged by the growing middle class as well as by the lesser artisans. In the end, this struggle led to the establishment of hereditary rule by a single family, such as the Visconti in Milan and the Medici in Florence, and the loss of political power by the upper class. Only in Venice did a wealthy oligarchy retain actual power, until the dissolution of the republic in 1797. 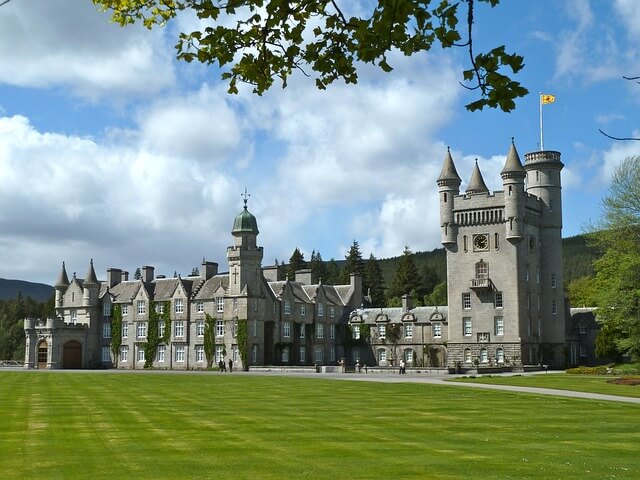 Elsewhere in Europe, when a weak monarch or dynasty succeeded to the throne, as was the case with the house of Valois in France, it became easy for vigorous noble families to assume real control of the state. In France the power of the nobles was eventually crushed in the 17th century in the course of the nobles’ rebellion known as the Fronde, during the minority of Louis XIV, after which the nobles were reduced to the role of mere courtiers.

In Britain, from the “glorious Revolution” of 1688 onward, and particularly after the accession of the Hanoverian dynasty to the throne in 1714, the government was generally controlled by the great Whig families. In the course of the 19th century, with the gradual extension of the franchise, government became democratized, and in 1911 the power of the House of Lords was sharply curtailed. The British aristocracy, however, still retains a measure of political power. Not only do members of noble families stand as candidates for seats in the House of Commons and become members of the cabinet, but they also fill many positions in the civil service.

Until 1918 the aristocratic system of rule survived to the greatest degree in central and eastern Europe, notably in Germany, Austria-Hungary, and Russia. In the German empire the great landowning families, the Junkers, formed a military caste on which Prussian, and imperial, power was based.