What is a neuron? What the structure of neurons? What are the types of neurons, functions and information about neurons. 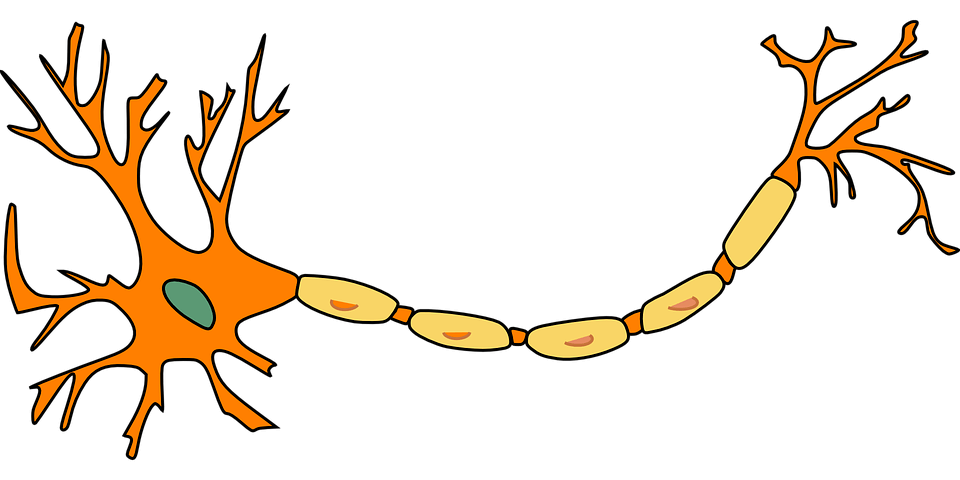 Nerve cells are called neurons. Theyare the structural and functional units of the nervous units of the nervous system. Each neuron has a star shaped cell bodies with many branches. A message or impulse enters a neuron through the branchlike parts, which are called dendrites. Dendrites carry messages from other nerve cells or receptors to the cell body. A long branch called an axon, carries messages from the cell body to other nerve cells or to the effectors (organs that respond). The axon carries messages away from the cell body while the dendrites carry the messages into the cell body. A nerve cell has many dendrites but onlyone axon. Suppose you accidentally pricked the end of your finger with a pin.

When the nerve cells in your finger are stimulated a change takes place in the cell and the chemical change causes a message to be carried through the nerve cells. The impulse that travels along a neuron is similar to a tiny electrical charge. A message cannot travel back and forth along the same nerve cell. The nerve cells do not touch each other since there is a space between them. This space is called a synapse. You might wonder how a message can travel from one nerve cell to another if they do not touch. When the message reaches the end of an axon it canses the axon to release chemicals into the synapse. These chemicals travel across the synapse to the dendrite of the next cell. There, chemicals activate a new message. The new message passes through the dendrite and cell body to the axon of the second cell. Some impulses move at speeds of 130 mlsec. This is like travelling across the length of a football field in one second.

There are 3 kinds of neurons