Valentine’s Day is a festival that appreciates love and romance. The festival is held every February 14 and is celebrated in several countries around the world.

Including the United States, United Kingdom, Canada, Japan, France, China and India. Although the festival commemorates the martyrdom of a Christian saint called Saint Valentine, the festival, as celebrated today, has little religious significance. Today, Valentine’s Day has acquired a secular and global flavor and is celebrated by people of all ages and races. 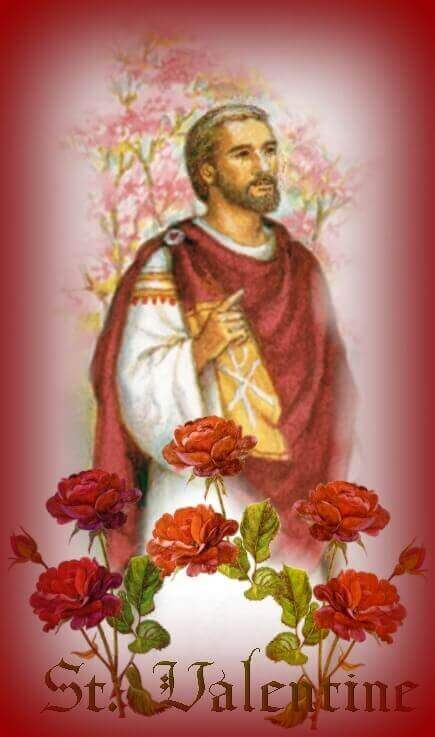 Another notable factor in the celebration of Valentine’s Day in modern times is that the festival celebrates love in all its forms and not only restricts itself to romantic love. Therefore, people exchange Valentine’s Day greetings with their parents, teachers, siblings, boyfriends or any special person or close to them. The most common way to express love on Valentine’s Day is by exchanging cards, flowers and chocolates.

History and Legends of Valentine’s Day

It is said that the romantic Valentine’s Day festival originated in pagan times in Rome when people celebrated the annual Fertility Festival called Lupercalia Feast in mid-February. A unique custom of the festival was the mating of boys and girls for a year through a lottery system. Very often the couple would fall in love and get married.

Strongly associated with the Valentine’s Day festival are the legends of three or more Valentine’s of Rome. One of the most popular legends says that Valentine or Valentinus lived in Rome when the country was under the reign of Emperor Claudius II. It is said that Claudius hired Rome in several unpopular and bloody campaigns. To maintain a strong army, Claudius continually needed to recruit soldiers. But to his disappointment, Claudio discovered that most men were not willing to join the army because of their strong bond with their wives and their families. To get rid of the problem, Claudio banned all marriages and engagements in Rome. A romantic priest of heart, Valentine, secretly organized marriages of boys and girls and challenged this unjustified and insensitive order of Claudius. When the Emperor discovered this challenge, he put Valentine behind bars and was finally executed on February 14, around 270 AD. For his great service, Valentine was named saint after his death. In the Middle Ages, Valentine became the patron saint of love and lovers in England and France. In 498 AD, when Pope Gelasius decided to end the pagan celebration of the feast of Lupercalia, he declared that February 14 would be celebrated as Valentine’s Day.

However, some scholars related romance to Valentine’s Day because of the popular belief in England and France during the Middle Ages that the birds began looking for their partner since February 14.

Traditions and customs of Valentine’s Day

One of the most important customs of the Valentine’s festival is the exchange of love notes called “Valentines” by the lovers. It is said that the tradition was started in 1415 by Charles, Duke of Orleans, who sent the first known Valentine’s card to his wife from prison. Currently, Valentine’s Day is the second largest Valentine’s Day party after Christmas. There is also the tradition of giving flowers, chocolates and other gifts of love on Valentine’s Day as an expression of love.

Going on a date with Valentine is another popular tradition of the Valentine’s Day festival. Dinners by candlelight or evening together in a park are one of the favorite dating ideas of all times today. 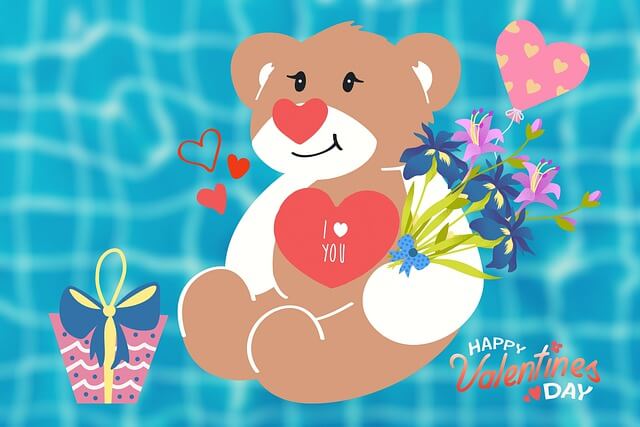 Valentine’s Day is celebrated in a big way in several countries of the world. Days before the festival markets take on a festive appearance. The stores that sell gifts and cards are specially decorated with symbols of roses, hearts, cupids and valentine’s lovebirds. The aggressive marketing campaign of cards and gift vendors creates a great expectation for festivals. On February 14, the spirit of love permeates the atmosphere. One can find couples who fill parks, restaurants, shopping centers and multiplexes holding hands and expressing love for each other.