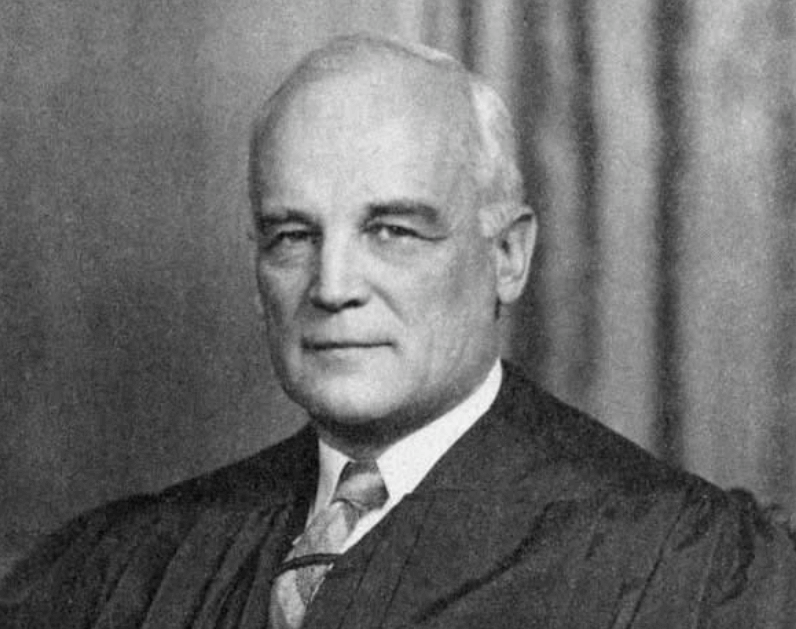 Harold Hitz Burton; (1888-1964), American jurist, an associate justice of the U. S. Supreme Court, who advocated judicial restraint and generally followed the leadership first of Chief Justice Fred M. Vinson and then of Justice Felix Frankfurter. He was born at Jamaica Plain, Mass., on June 22, 1888. Burton graduated from Bowdoin College (1909) and from Harvard Law School (1912) and began practicing law in Cleveland in 1914. He served in World War I and rose to the rank of captain.

Burton was a Republican member of the Ohio House of Representatives in 1929, and in 1930 he was appointed director of law of the city of Cleveland. He was mayor of Cleveland from 1936 to 1940. In 1940 he was elected to the U. S. Senate and served on its Committee on the Conduct of the War, under the chairmanship of Sen. Harry S Truman. Burton was generally more liberal-minded than his party’s leadership, supporting lend-lease and sponsoring a bipartisan resolution in 1943 calling for American initiative in establishing a United Nations organization.

In September 1945, President Truman appointed Burton to the Supreme Court. He voted to uphold the non-Communist oath requirement of the Taft-Hartley Act, not merely as to non-membership but even as to nonbelief in subversion; and in Bailey v. Richardson (1951) he supported the government’s right to dismiss employees suspected of disloyalty on the basis of undisclosed information received from anonymous informers. On the other hand, he voted against the validity of the attorney general’s list of subversive organizations and also against the president’s power to seize the steel mills. Illness caused him to retire in 1958, but he sometimes served on the court of appeals for the District of Columbia until shortly before his death on Oct. 28, 1964, in Washington, D. C.