Despite the offers and sales of Black Friday that seem to extend during the month of December, three out of four buyers expect more time to buy their gifts. Of that 75 percent, almost half make at least some purchases on Christmas Eve. The stores open on Christmas Eve include: 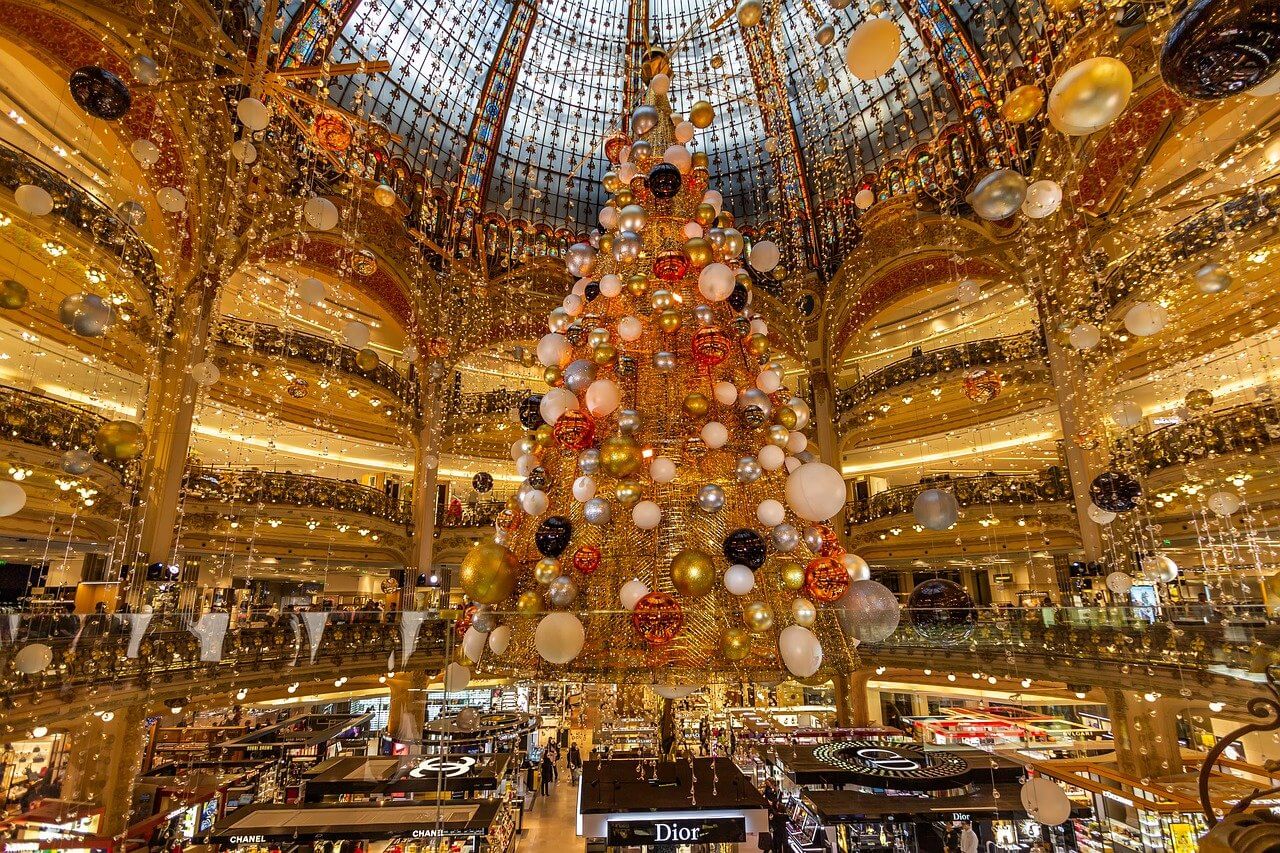 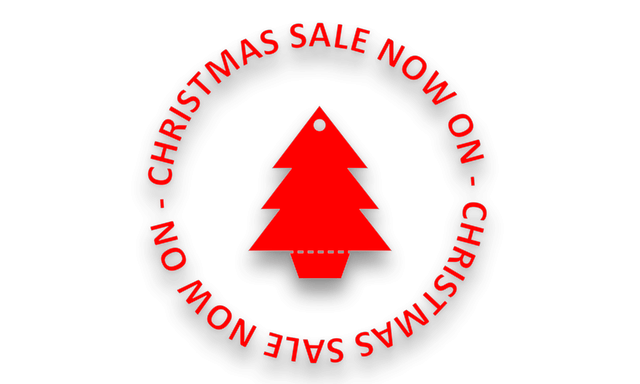 Although 58 percent of Americans refuse to buy on Christmas Day, according to research by business analysis firm LoyaltyOne Consulting, almost one in five US buyers want stores to open on December 25. The stores open at Christmas include: 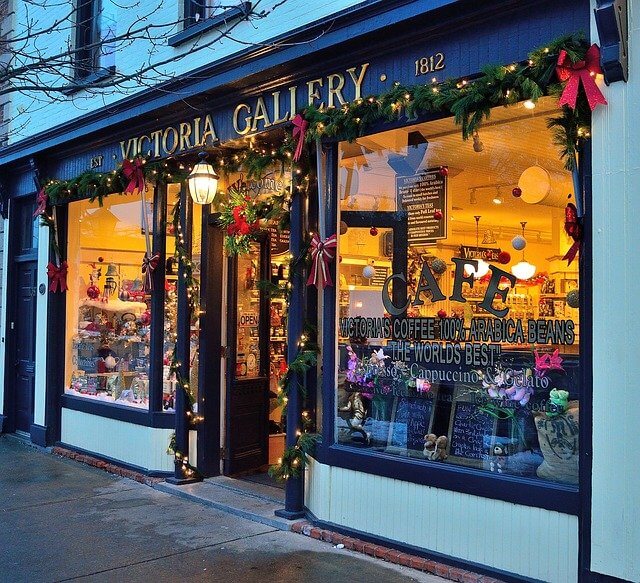 Christmas Eve and Christmas Day is about giving, celebrating and enjoying time with friends and family. But for many Americans, it’s also a great time to finish some last minute shopping and maybe have a bite in a restaurant. If it’s you, it’s smart to call your local store or restaurant to check your Christmas or Christmas Eve hours before you leave.