The three-dimensional images that you see in PC games are created from models. These are formed by thousands of small triangles that when connected shape the figures.

The bigger your number is, the better all the objects you can see on the screen are defined. Triangles are used because it is the simplest three-dimensional figure. It is easy to convert the position they occupy from three dimensions to the two on the screen.

Its disadvantage is that they are flat, that is, they do not have volume. If you want an object to be well defined, you will need to increase the number of triangles. Imagine how complicated it is to simulate curved lines, how you can have a ball, using flat triangles.

All this leads to the use of many techniques to improve the quality of these figures. For example, use different versions of the same object depending on the distance they are from the camera. It does not make much sense to move thousands of triangles of an object that is a single point on the screen. Another technique, widely used in relation to surfaces is the so-called Bump-mapping. The texture that is applied to the object has information about the volume of the figure. You can even play with the luminosity that reaches the surfaces to give a feeling of depth.

Unfortunately, these techniques have serious limitations depending on the angle we look at and most importantly are not accelerated by the hardware of your graphics card. 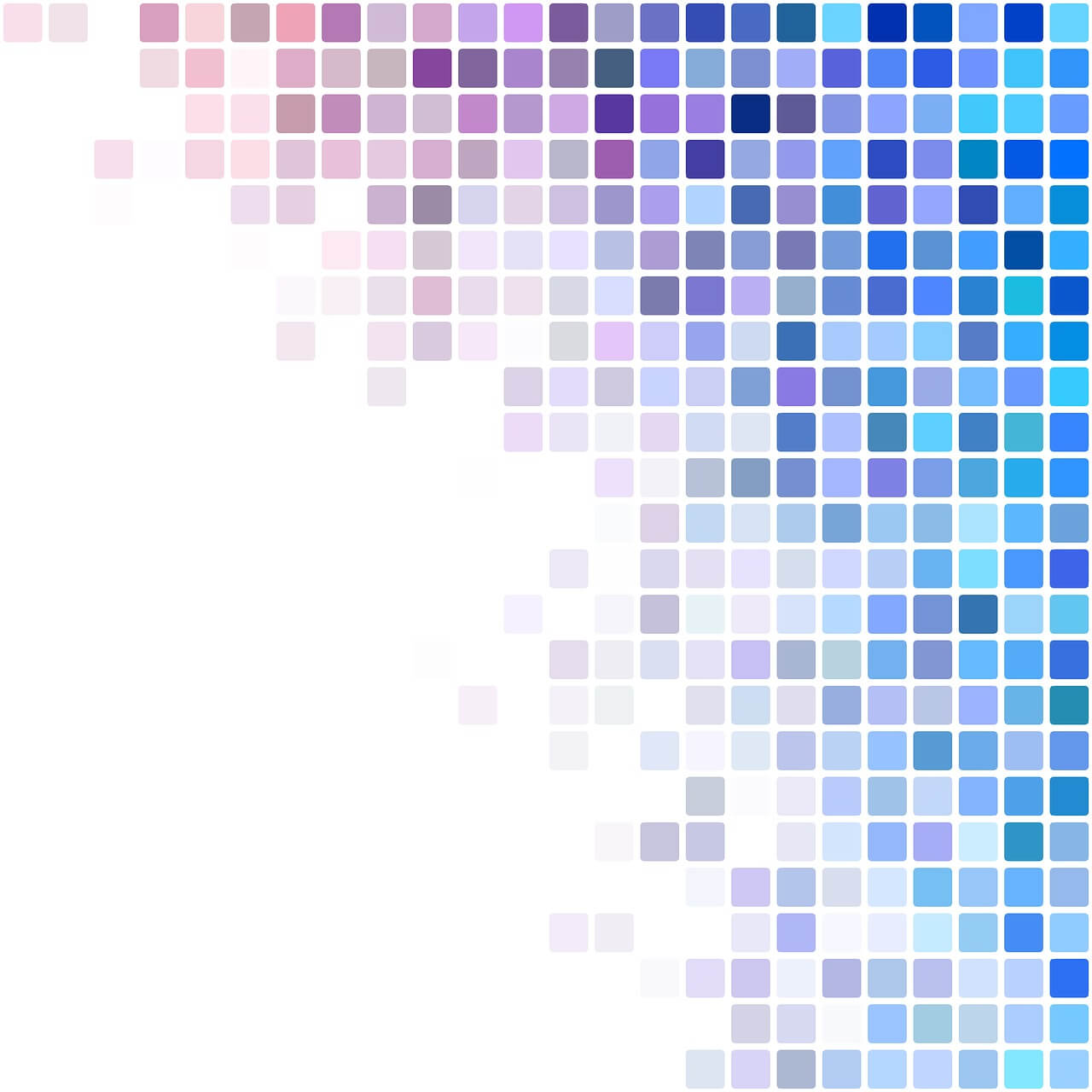 Tiling or tesellation in English is a technique that improves the quality and detail with which objects are represented. Instead of using flat triangles, what are called patches are used to define the objects. These do not have to be flat and that is where the improvements arise.

These patches define their surface using a mathematical function. In this way, the hardware in charge of the generation of the image can create in real time a representation of the object that you want to represent depending on the distance to which they are. In essence, the graphics card has the necessary information to create a mesh that surrounds the triangle. The details of this can be defined in real time depending on the distance and visibility of the object in addition to the power that the equipment has. As you can see, what was previously defined by a single triangle can now be several hundred.

This technique is within the Directx 11 and following standard with which any game designed for this platform can make use of it.

Although the acceleration is done using hardware we will have quite large performance drops. This is why many games allow you to disable this feature. You should keep in mind that you can multiply the number of polygons of the most important objects by a hundred or in larger quantities. And it’s not just about treating those triangles, it’s about generating them.

Anyway it seems that the tiling would be part of the new games and that the graphic cards will get more and more out of it resulting in spectacular images.