What does a Schipperke look like? Quick facts about the Schipperke dog, features, characteristics and photo gallery. 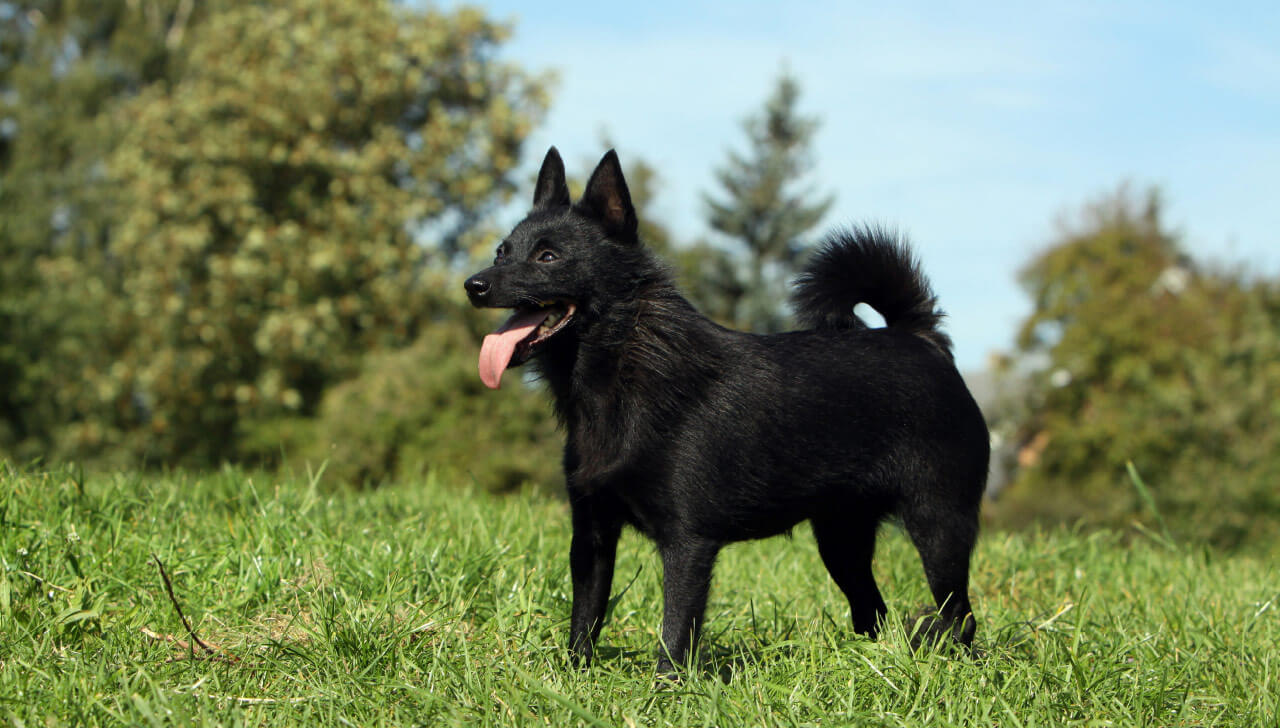 SCHIPPERKE, a small black dog that has a closely docked tail and a foxlike head with erect small ears. The breed’s origin is uncertain. It may have been developed from the Leuvenaar, a breed of small dogs now extinct, or it may have derived from larger dogs of the northern spitz group or from a Belgian sheepdog, also now extinct. By the latter part of the 19th century, when the breed received official recognition in Belgium, it was the most popular house dog there and was also used as a watchdog on barges and canal boats. The modern schipperke is an excellent watchdog, suspicious of strangers, and it is good with children. It can be used as a hunter of small game and makes a particularly good rabbit dog. 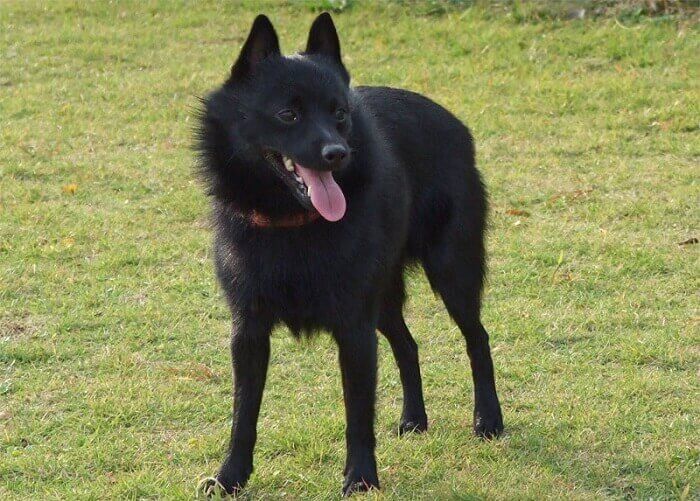 The schipperke has a thick, somewhat harsh outercoat of straight hairs and an undercoat of warm, fine hair. The undercoat is thin on the midbody but dense about the neck region, where it forms a ruff, and about the hindquarters, where it forms a culotte. The dog’s height is about 11 inches (28 cm) at the shoulder, and its standard weight is not over 18 pounds (8 kg). 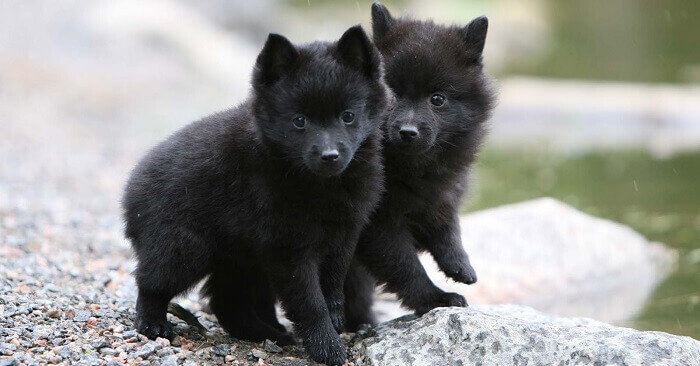 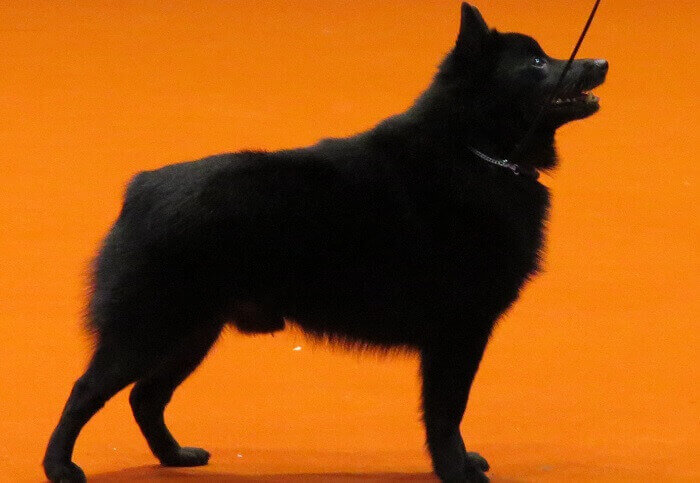 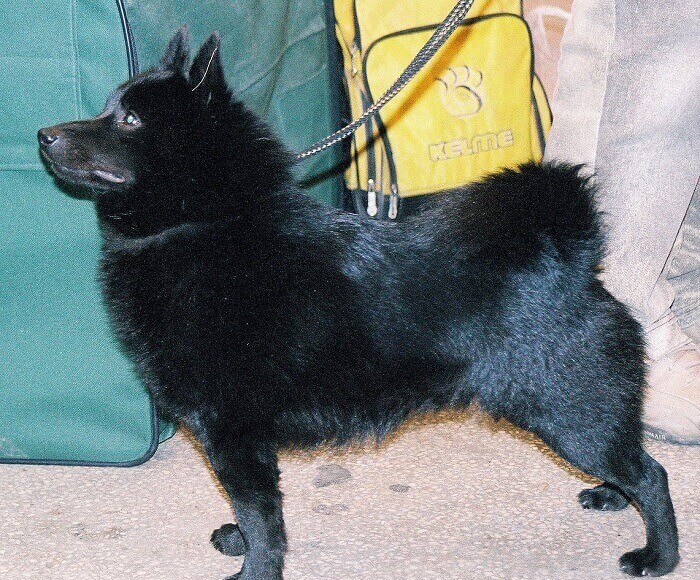 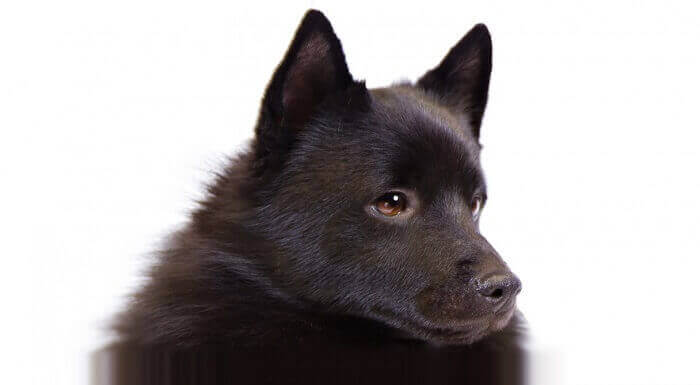