What is morale? Definition of morale, effects of morale for the social life, business and success. 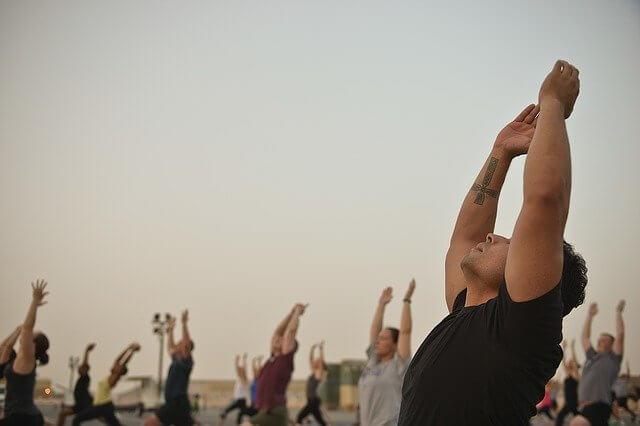 Morale; the amount of zest and efficiency with which members of a social group participate in an activity. Morale may be high or low. Each member of a group learns something about the beliefs and attitudes of other members, and, to the extent that he accepts them, his morale is affected. During World War II the Morale Services Division of the United States Army sought to teach each soldier to accept with conviction these basic morale factors : faith in the cause and the future; pride and confidence in the outfit; belief in the mission ; confidence in training and equipment; realistic appraisal of the job ahead; satisfaction with the job assignment; and belief in the concern of the army for an individual’s welfare. The leader, as exemplar and teacher, is considered to be the principal determiner of the level of morale in any group, whether military or civilian.

American psychologists have devised many ingenious procedures for measuring the level of morale in any group. Attitude scales or personal interviews may be employed to appraise the degree of conviction with which beliefs and attitudes are accepted or rejected.

In business and industry the level of morale may be measured by such factors as absenteeism, employee turnover, accident rate, and quality of output. Many studies have been undertaken in order to maintain a high level of morale. Psychiatric diagnoses and psychological tests have been used in the hope of weeding out potential trouble-makers who might wreck the morale of a business or industrial enterprise. Paternalistic schemes have been used in the vain hope of securing high morale among workers. It seems to be the consensus that a satisfactory level of morale is achieved only when each member of a group enjoys full self-respect. The amount of job dissatisfaction in many a business or industry indicates that much research work remains to be done in the field of worker morale.