Andrea Doria; (1466-1560), a Genoese soldier of fortune, admiral, and statesman. He was born on Nov. 30, 1466, at Oneglia, on the Gulf of Genoa, of a prominent Genoese family then in exile. Orphaned at an early age and forced to make his own fortune, he embarked on a spectacular military and diplomatic career. He changed masters frequently, at various times serving the popes, the French, the Habsburgs, and various princes. His career was largely governed by four goals: his own personal advance and that of his family, the welfare of his ancestral city of Genoa, the expulsion of the French from Italy, and the defense of Christendom against the fleets of the Barbary pirates and the Turks. 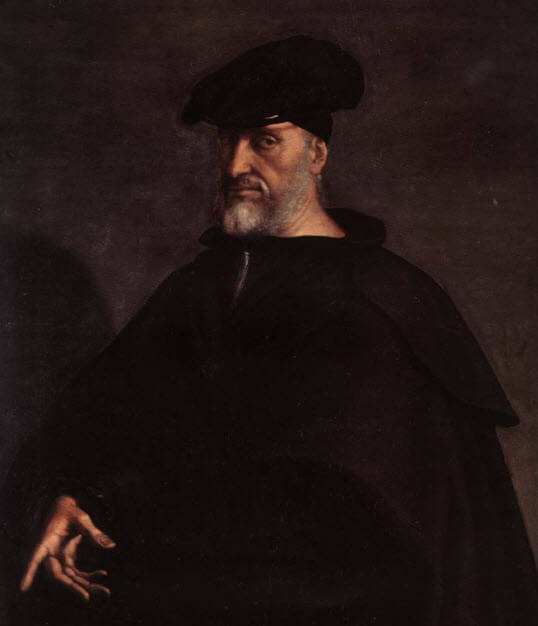 As a young soldier, Doria served the popes and several other Italian princes. He helped the French, who were then in control of Genoa, to subdue Corsica (1503-1506), and after the French were expelled from Italy in 1512, he became captain general of the Genoese fleet and checked the Barbary pirates.

When Genoa was taken by the troops of the Habsburg Emperor Charles V in 1522, Doria entered the service of France. His galleys were chiefly responsible for saving Marseille from imperial capture in 1524, and in 1527 he recovered Genoa for the French. However, French policies and meager pay led him to abandon French service for that of the emperor in 1528. With imperial support, Doria returned to Genoa in triumph and showed his ability as a statesman by reforming the Genoese constitution, giving it a distinctly aristocratic cast. (Doria’s constitution was retained until 1798.) He refused the office of doge but accepted the tide “Liberator and Father of His Country.” The grateful Emperor Charles made him Prince of Melfi.

In the last years of his life, rival Genoese families organized several conspiracies against him. In 1547 the Fieschi assassinated his nephew and apparent heir, Giannettino. The aged Doria punished the plotters ruthlessly, and his commanding position at Genoa remained unshaken. Even in his nineties, and in spite of domestic distractions, Doria continued his maritime expeditions against his old enemies, the Turks and the French. He died on Nov. 25, 1560, in Genoa. 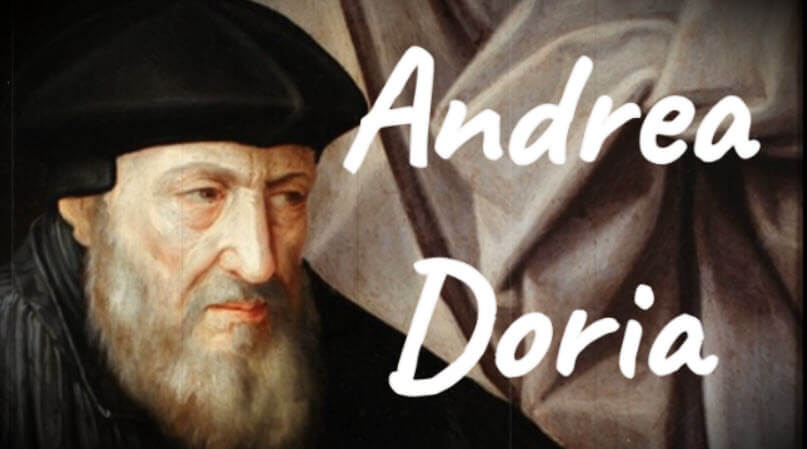 A valorous and resourceful as well as ambitious leader, Doria could be treacherous and cruel, as shown in his merciless reprisals against the Fieschi family. But he served Genoa well both as a military leader and as a statesman and profoundly influenced the political events of his day. He played a major role in frustrating the French ambitions to dominate Italy and was a principal instrument in winning for Charles V’s Mediterranean policies their considerable measure of success. His exploits as a seaman won him his reputation as one of the great admirals of history. By the princely palaces he built, which other nobles imitated, he helped impart to Genoa its Benaissance splendor.