Ludwig Gumplowicz; (1838-1909), Austrian sociologist, who was a leading figure in the development of scientific sociology. He was born of Jewish parents at Cracow, Calicia (now in Poland), on March 9, 1838. Living under the Austro-Hungarian monarchy, he experienced violent anti-Semitism and witnessed the conflicts of ethnic groups. These experiences later influenced his sociological thought strongly. 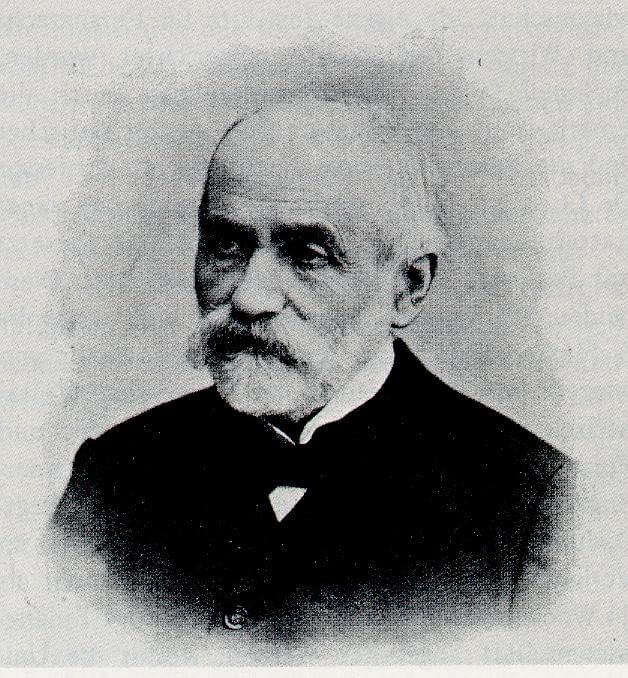 After studying at the universities of Cracow and Vienna, Cumplowicz was made professor of law at the University of Graz in 1875. There he completed his major works, including Grundriss der Soziologie (1885; Eng. tr., Outlines of Sociology, 1899). He died at Graz in Aug. 19, 1909.

Gumplowicz defined sociology as the science of society and social laws. Its major concern was to be the study of groups, with individual behavior interpreted as a reflection of group behavior. Gumplowicz was one of the first social theorists to recognize the importance of social conflict in explaining social phenomena, and he did much to reconcile social thought with Darwinian theory. Combining Darwin’s theory of the “struggle for existence” with the rigorous scientific methodology of Auguste Comte, he produced a naturalistic theory of society and history.

Gumplowicz theorized that man had multiple origins, with no common bond of blood uniting all mankind. Modern society, he believed, arose from the continuing life-death struggle of the various groups preceding it. History is seen as a continuous cycle of aggression, subjugation, and amalgamation. The state arises as a vehicle for dominating subjugated peoples; laws arise to facilitate the governing of these peoples; and social stratification results from the inequities generated in the cycle. Although Gumplowicz’s theories of social conflict were overstatements, they called attention to this important area. His insistence that society be studied purely in naturalistic terms, without any recourse to metaphysical or supernatural explanations, did much to establish scientific sociology.