Who is Pierre Janet? What did Pierre Janet do? Information about Pierre Marie Felix Janet biography, life story, works and books.

Pierre Janet; (1859-1947), French psychologist and physician, who is best known for his studies of hysteria and his theory of dissociation. Born in Paris on May 30, 1859, he attended school there and received a doctorate in psychology from the University of Paris in 1889. The next year he was invited by his former teacher, J. M. Charcot, to become director of the laboratory of pathological psychology at the Sal-pêtrière, the largest mental hospital in Paris. 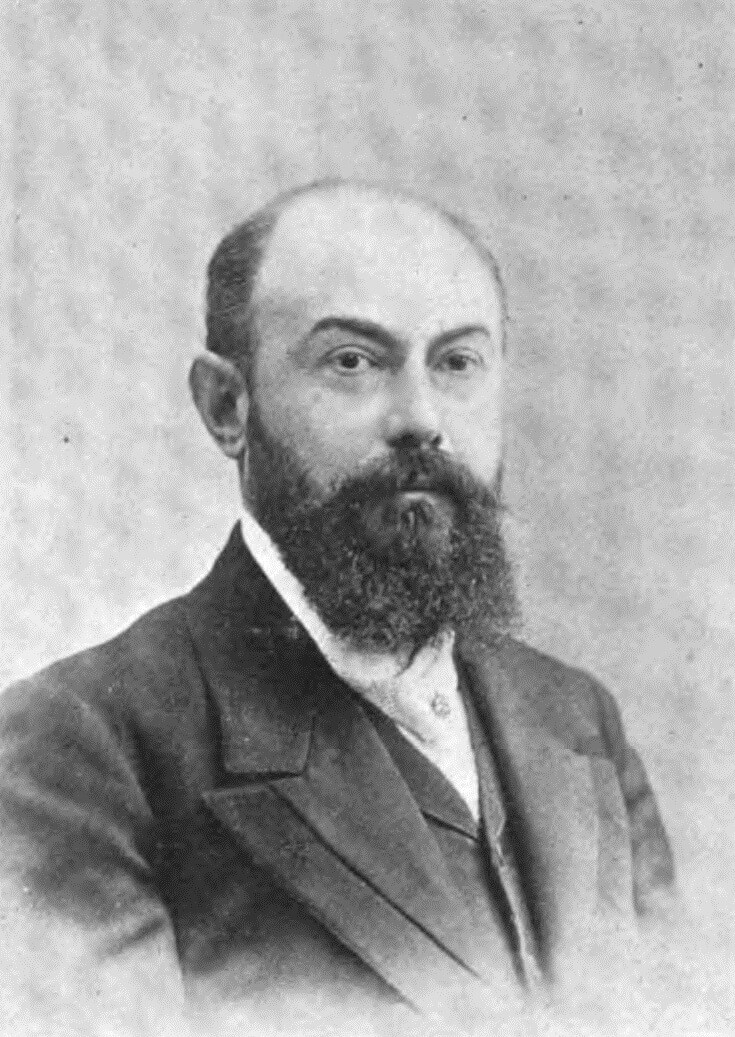 In 1895, Janet began to teach psychology at the Sorbonne. He left his post at the Salpêtrière in 1898, and in 1902 he left the Sorbonne to become professor of experimental and comparative psychology at the Collège de France. He helped to found the Journal de psychologie normale et pathologique in 1904 and edited it until 1937, the year after his retirement from teaching. Janet died in Paris on Feb. 24, 1947.

Earlier studies of hysteria had centered on its physical aspects. Janet’s theories, derived from his extensive experimentation with hypnosis, emphasized instead the mental processes of hysterics. He maintained that the various mental processes are integrated in the healthy mind by psychic tension. When this tension is weakened, as by nervous exhaustion, the result is dissociation, a disintegration of the personality: certain thoughts, or even an entire mental stream, become split off and insulated from the conscious. These subconscious ideas (idées fixes) subsequently express themselves in hysteric symptoms.

Although both Janet and Sigmund Freud studied under Charcot, and despite the similarities of their theories, there is little evidence that Janet influenced Freud. Freud’s theories, formulated more in terms of the emotions, proved more useful and more influential than Janet’s. However, Janet himself cured several hysterics by hypnosis, and his clinical descriptions were valuable in dealing with traumatic neuroses of soldiers during World War I. Janet’s very voluminous works include further contributions to psychotherapy as well as studies of somnambulism, psychasthenia, and hysterical fugue.