What are the properties, characteristics of spruce trees? Information about spruce and species. 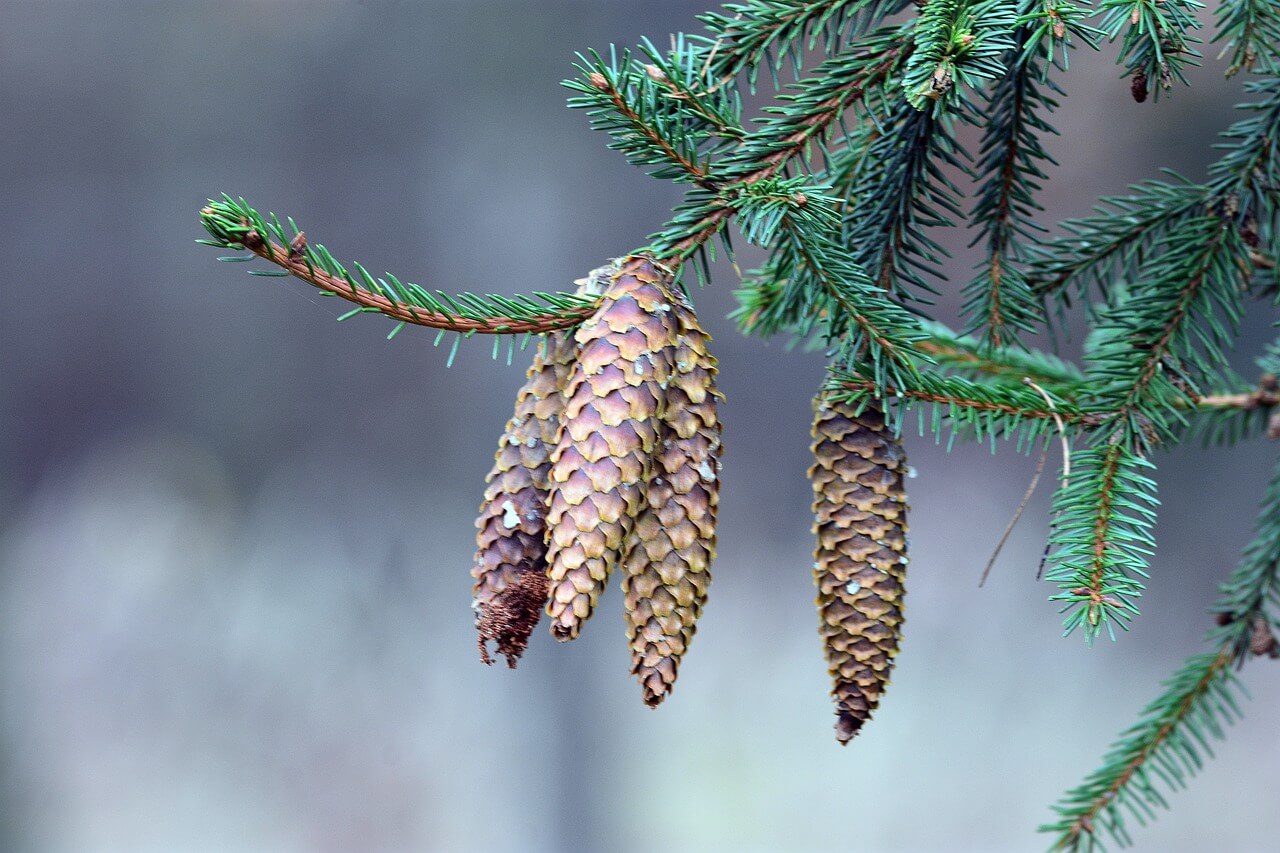 SPRUCE, any of a genus of pyramid-shaped trees, many of which are important as ornamentals or as a source of timber and pulp. Spruce are found in cold and temperate regions of the Northern Hemisphere. They range in height from 20 to 200 feet (6-60 meters) and have whorled branches, bearing numerous small, four-sided needlelike leaves, and generally drooping cones.

Spruces make up the genus Picea of the pine family Pinaceae. The largest species, the Sitka spruce (P. sitchensis), is native to the western coast of North America. This species is somewhat unusual in having thick, flattened leaves. Sitka spruce wood is soft and light. Specially grown, highly resonant timbers are used for piano sounding boards. The Engelmann spruce (P. engelmanni), also found in western North America, is the most important spruce timber tree. Its light yellowish or faintly reddish brown wood is used for telephone poles, doors, window sashes, and interior trim. 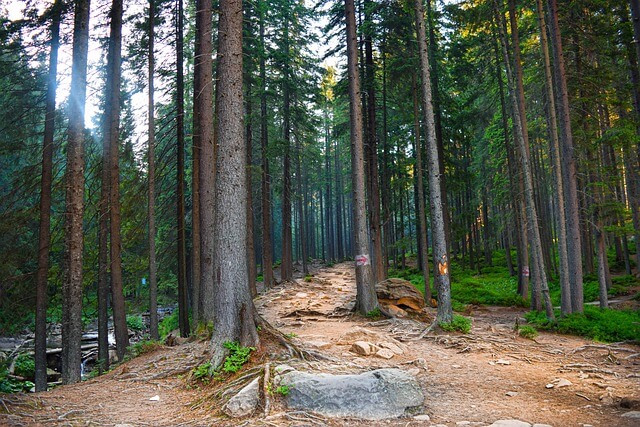 The blue, or Colorado, spruce (P. pungens) has stiff sharply pointed needles ranging from dull gray-green to blue-green or silvery white. Its pyramid shape and often attractively colored foliage make it an important ornamental. The white spruce (P. glauca), a somewhat smaller tree usually reaching only about 70 feet (21 meters), is widely distributed across Canada and the northern United States. Its pale, yellowish white wood is an important source of paper pulp. The least known of the American spruces, the weeping spruce (P. breweriana), native to the Pacific slope region of northern California and southern Oregon, is unique in having fine branchlets that hang from many of the limbs. The most important European species and probably the most widely cultivated evergreen in North America, the Norway spruce (P. excelsa or P. abies) is sometimes used as a Christmas tree.