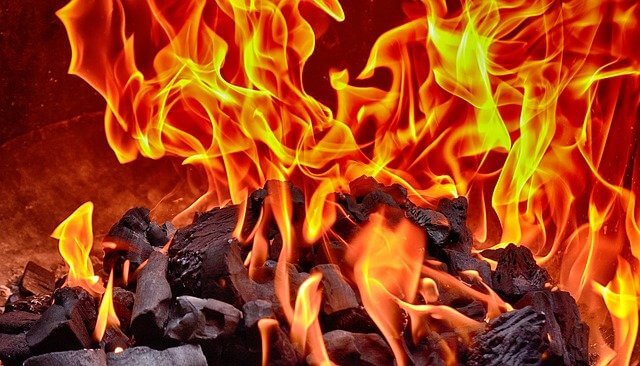 To measure heat, the units calorie and kilo-calorie are used.

Method: 1) Take two empty beakers.
2) Put lOOcc of water into the first and 200cc of water into the second beaker.
3) Measure their initial temperatures. Are their initial temperatures the same?
4) Heat each ofthem Sepdrately until they reach 50 °C. How long does lOOcc ofwater take to reach 50 °C? Record the time it takes. How long does 200cc of water take to reach 50 °C?
5) Record this time also. Try to explain the reşults.
6) Take a small beaker and a large beaker.
7) Fiil both ofthem with boiling water.
8) Then let them çool. Which one gets cooler first? Why?

The amount of heat in a body depends on its mass.

The amount of heat in a body depends on its initial temperature. 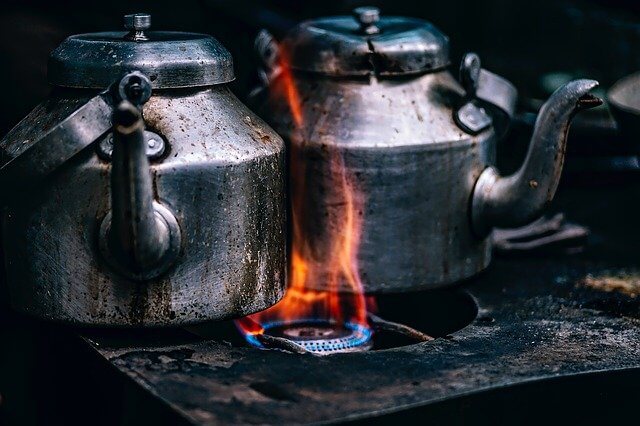 The amount of heat in a body depends on the substance it is made of.

Method :
1) Take three blocks ofdifferent metals, aluminum, iron and lead, that all have the same mass, 100 gr.
2) First put them in a beaker of boiling water to heat them all to the same temperature.
3) Take three beakers, put lOOcc of cold luater into each one and measure their temperatures. Be sure that all are at the same temperature.
4) Then transfer each metal block from the boiling water into the cold water in each beaker.
5) Stir the mixtures, measure their temperatures again and compare them.

The heat capacity of an object is the quantity of heat needed to raise its temperature 1 °C.