Information on the structure of the intestine. What are the functions of intestine and intestine diseases? 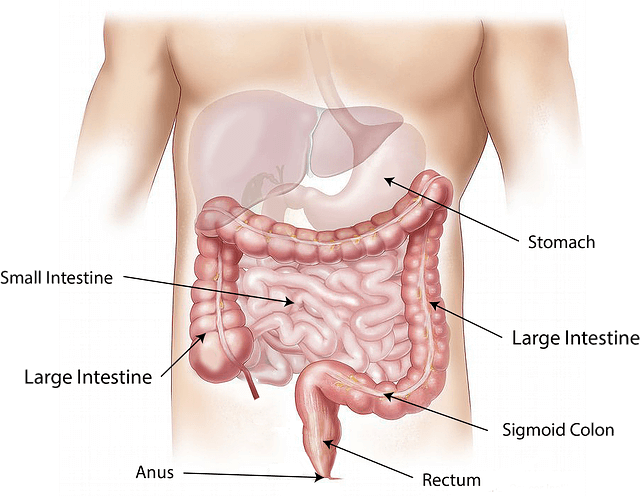 The small intestine is about 23 feet (7 meters) long and consists of three subdivisions. The first division, called the duodenum, leads from the stomach and is nearly 1 foot (30 cm) long. The second segment, the jejunum, is almost 9 feet (2.7 meters) long, and the third segment, the ileum, is slightly more than 13 feet (4 meters) long.

The intestines are subject to a wide variety of diseases and disorders. Among the most common of these conditions are appendicitis, ulcers, hemorrhoids, colitis, and benign and malignant tumors.