Allvar Gullstrand; (1862-1930), Swedish ophthalmologist, who was awarded the 1911 Nobel Prize in physiology or medicine “for his work on the dioptrics of the eye.” 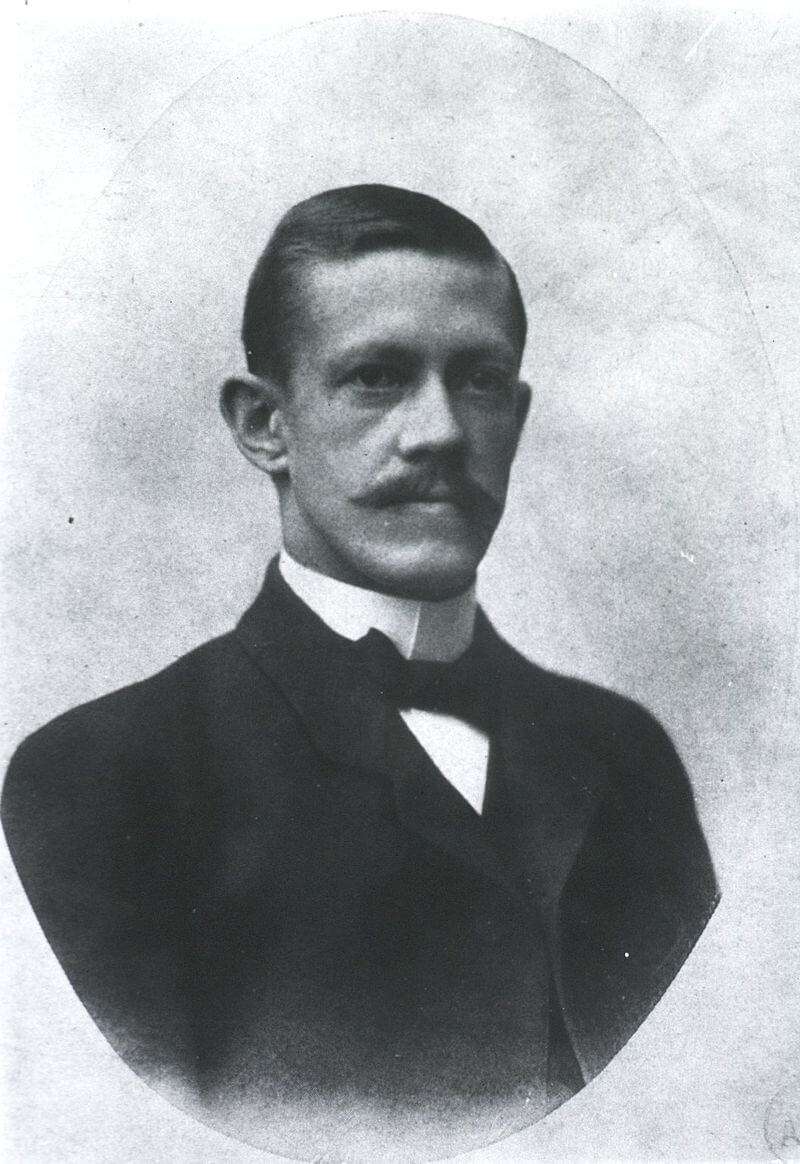 Gullstrand presented the results of much of his work in the 3d edition of Hermann L. F. von Helmholtz’ Handbuch der Physiologischen Optik (1908). In this revision, Gullstrand described his own theories concerning the optical image, structure and function of the cornea, myopia, astigmatism, and monochromatic aberrations, but especially accommodation. In his most notable single contribution, Gullstrand found evidence to modify Helmholtz’ then-prevailing theory of accommodation. According to Helmholtz an increase in refractive power is due to an increase in the convexity of the lens surface. Gullstrand found, however, that this type of accommodation, which he termed “extracapsular,” accounts for only two thirds of the total accommodation achieved, while the other third is due to an “intracapsular accommodation” during which the internal elements of the lens assume a more spherical shape.

Gullstrand also made important contributions to clinical and surgical ophthalmology. He devised improved methods for determining visual acuity, for locating impaired eye muscles, and for estimating astigmatism and corneal abnormalities. At least two of his inventions—the slit lamp and the reflexless ophthalmoscope—became indispensable to the practice of ophthalmology.

Gullstrand was born in Landskrona, Sweden, on June 5, 1862. He studied at the universities of Uppsala, Vienna, and Stockholm, where he passed his qualifying medical examinations in 1888. He then specialized in ophthalmology, receiving his doctorate in 1890. For the next four years he lectured in ophthalmology at the Caroline Institute in Stockholm. After that, he was a professor of ophthalmology at the University of Uppsala and in 1914 became a research professor of physical and physiological optics there. He died in Stockholm on July 28, 1930.