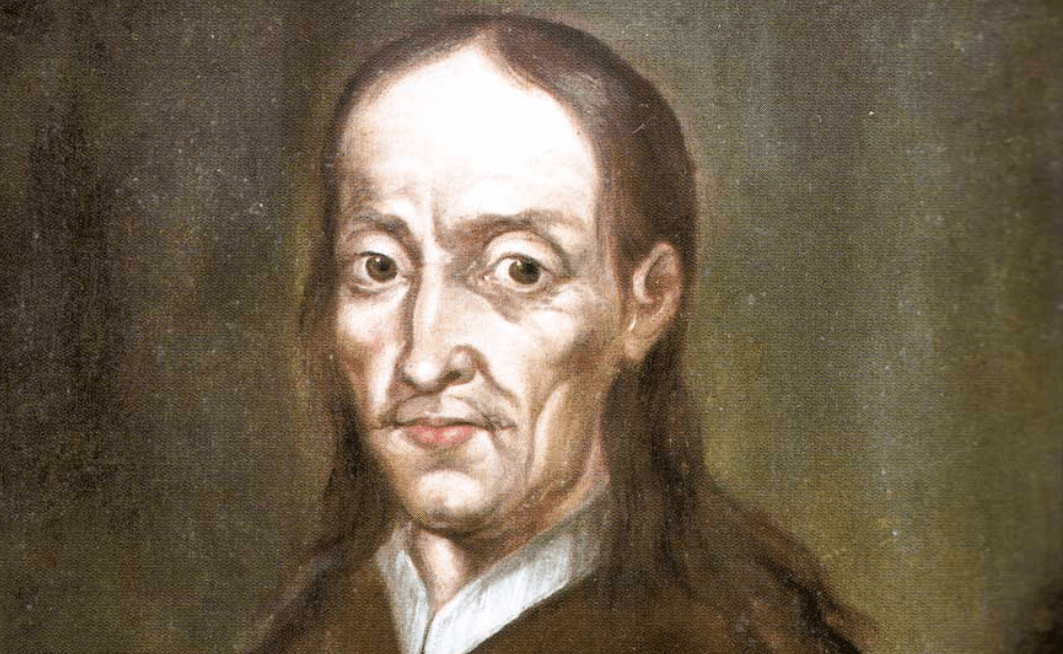 Jakob Böhme; (1575-1624), German Christian mystic and metaphysician. He was born in Alt-Seidenberg, Prussia, of peasant stock. He was apprenticed as a shoemaker and became a traveling cobbler. In the course of his travels he became dissatisfied with what seemed to him the empty indifference of religious forms and with the petty disputes that divided Christians. In 1600 the disharmonies that tormented him were dissolved in a mystical experience that lasted for several days and gave him his dialectic method: “In Yes and No all things exist.”

In 1599 he settled as a master shoemaker in Görlitz, Silesia. There he reported illuminating experiences in 1600 and in 1610, the latter being a great coordinating vision of reality. He wrote his first book, Aurora, or the Rising of the Dawn, in 1612. Because of its contents the Lutheran pastor of Görlitz caused the town authorities to forbid Böhme to write. However, he returned to his writing in 1619 and continued to write until his death. In 1623 he published The Way to Christ, stressing the restitution of all things in the uniting of man with Christ. He died at Görlitz in November 1624.

Lutheran theology, Biblically oriented and with its Pauline emphasis upon unregenerate nature and undeserved grace, contributed elements to Böhme’s ideas. He was deeply influenced by alchemy and by mystical writers of the 16th century. He was, therefore, no isolated visionary.

Böhme’s complex ideas involve the Urgrund, or primordial abyss. Reality is based on the number three and embraces three worlds as the trinity of emanations through which God achieves self-generation and self-revelation. These are the fire-world, the light-world, and the dark-world — not exclusive spheres, but aspects of the whole. From the fire are born the pair of opposites, the light-world of wisdom and love and the dark-world of wrath and evil. Life is a constant struggle in man and in the universe between this light and darkness.

Böhme influenced a variety of movements and persons. Among them were the Quakers and the German Pietists; romanticists and idealists, such as Schelling, Hegel, and Coleridge; and in more recent years the philosopher Nikolai Berdyaev and the theologian Paul Tillich.