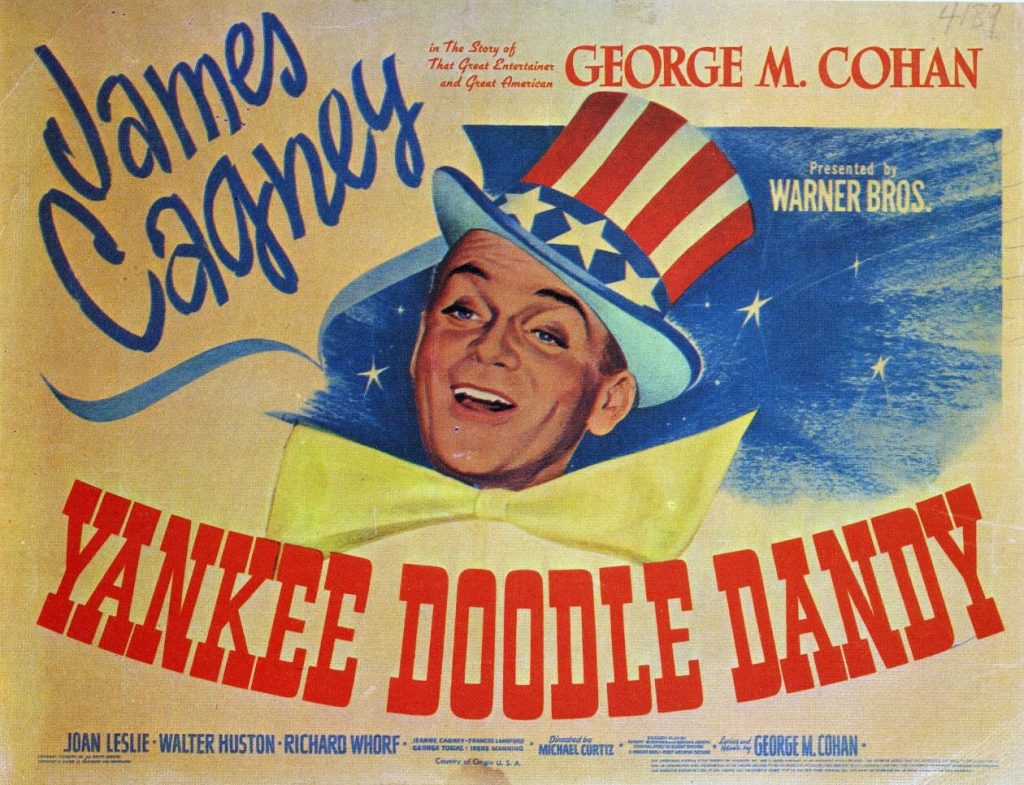 George Michael Cohan; (1878-1942), American playwright, actor, producer, director, and songwriter, who was one of the most versatile figures in the history of the American theater. He is considered the father of American musical comedy. For his patriotic World War I song over There (1917), he was awarded the Congressional Medal of Honor in 1941. A statue of him, erected in Duffy Square, New York, was unveiled in 1959. 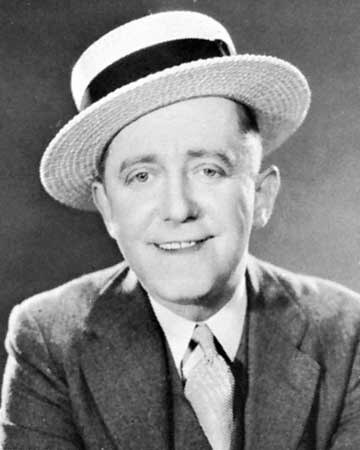 George M. Cohan was born in Providence, R. I., on July 3 (not July 4, as he claimed), 1878. The son of vaudevillians, he made his first stage appearance at the age of 9 in his parents’ act. In 1888 he became a regular part of the family act “The Four Cohans” (his parents, his sister Josephine, and himself), and by the time he was 13 he was contributing songs and other material to the act. His first pııblished song was Why Did Nellie Leave Home? (1894), and his first song hit was I Guess I’ll Have to Telegraph My Baby (1898). In these, as in all his songs, he was his own lyricist.

In 1901, Cohan expanded one of his vaudeville skits into the musical comedy The Governor’s Son. In 1904 he wrote book, lyrics, and music for Little Johnny Jones, in which he also starred. This production marked a turning point in the American musical theater, away from operettas with foreign settings and characters and toward a thoroughly American product. Out of this show came such song standards as Yankee Doodle Boy and Give My Regards to Broadıvay. His other important musicals incinde Forty-Five Minutes from Broadıvay (1905) and George Washington, Jr. (1906). 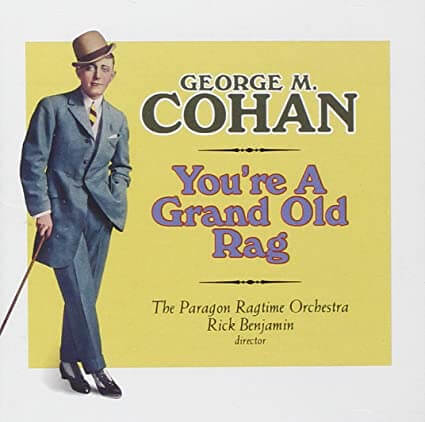 Cohan also distingnished himself as a playwright with such nonmusical productions as Get Rich Quick Wallingford (1910), Broadway Jones (1913), Seven Keys to Baldpate (1913; based on a novel by Earl Derr Biggers), and The Tavern (1920). Great Cohan songs include Yoıı’re a Grand Old Flag and Mary’s a Grand Old Name. 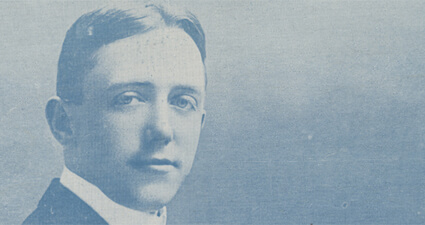 As an actor he starred in the 1932 film The Phantom President. In 1933 he won critical acclaim for his performance on the Broadway stage in Eugene O’Neill’s Ah, Wildernessl, and in 1937 he starred in the Rodgers and Hart stage musical l’d Rather Be Right. Cohan, with Sam Harris, formed a producing company that flourished from 1904 to 1920. He died in New York on Nov. 5, 1942.