Born the son of a poor cotter, he retained throughout his life the peasant’s earthy view of culture and society. Although he studied law at the University of Oslo, he never practiced, but eked out an existence by government clerical work, teaching, and writing. In 1851 he began working as Oslo correspondent for a provincial newspaper, but in 1858 he began publication of his own journal, Dolen (The Dalesman), in which he could express his ideas on any subject. It was written in the newly constructed rural language of Ivar Andreas Aasen, called Landsmaal or New Norse, which set him apart from such friends and contemporaries as Henrik Ibsen and Biornstjerne Bjornson, and limited his reading public. 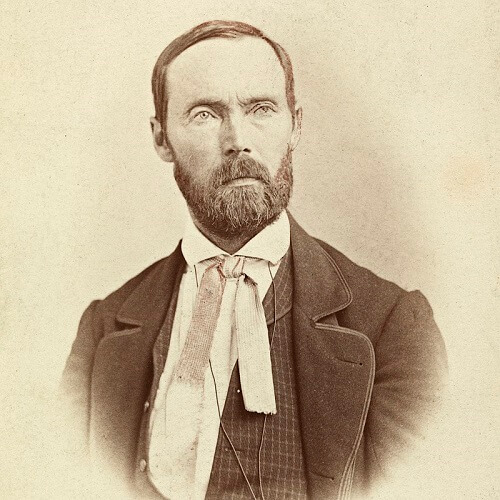 But it permitted him to give full expression to his native Telemark dialect, particularly in the lyrics, which he began publishing after 1858. Like Heinrich Heine, whom he admired, Vinje was a psychologically torn personality, at once caustic and romantic, with a critical outlook on contemporary life and a deeply felt enthusiasm for the beauties of nature. Vinje’s lyrics are classics in Norwegian literatüre, and many of his essays are stili highly readable for their wit and common sense.

He embedded many of them in his best-known work, Ferdaminrıi fraa Sumarerı 1860 (1861; Eng. tr., Travelogue from the Summer of 1860, 1861), an account of a walking tour in the mountains between Oslo and Trondheim. After visiting England, he wrote a caustic commentary on English life, A Norseman’s Vieıo of Britain and the British (1862).