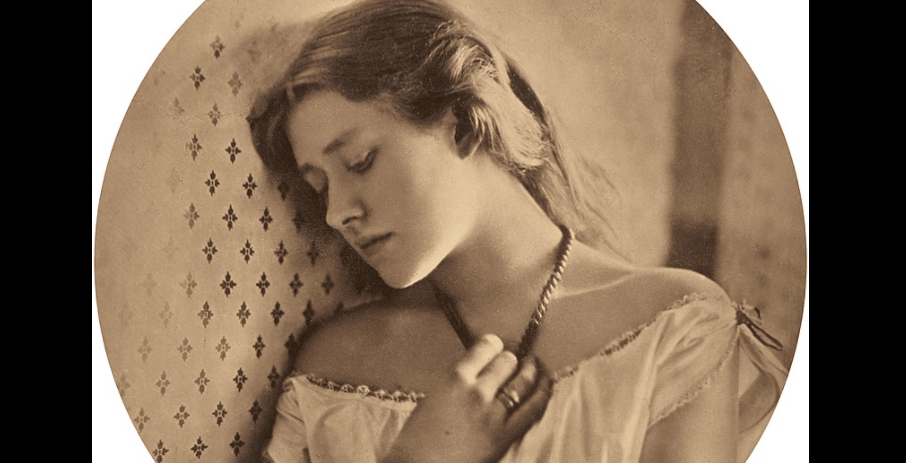 Dame Ellen Terry; (1847-1928), English actress noted for her performances in Shakespearean roles, especially as Beatrice in Much Ado About Nothing. Alice Ellen Terry was born in Coventry, into a theatrical family, on Feb. 27, 1847. She began her career as a child in Charles Kean’s company in 1856 and made her adult debut in 1862 in Bristol. Achieving only indifferent success, she left the stage in 1868. During her retirement she had two children by the architect Edward Godwin, to whom she was not married. Their children were Edward Gordon Craig, director and designer, who became one of the major influences in the modern theater, and Edith Craig, who became an actress and director.

Ellen Terry returned to the stage in 1874 and won her first major success in 1875 as Portia in The Merchant of Venice. In 1878 she became Henry Irving’s leading lady and remained with him until 1902. They were considered the leading acting team in the English-speaking theater. In addition to appearing regularly at the Lyceum Theatre, London, they traveled widely, making eight tours of the United States between 1883 and 1901.

With Irving’s company, Miss Terry played in Shakespearean dramas, traditional comedies, and modern romantic plays. After leaving Irving’s group, she performed occasionally in such plays as Ibsen’s The Vikings at Helgeland, Barrie’s Alice Sit-by-the-Fire, and Shaw’s Captain Brass-bound’s Conversion, which Shaw had written for her. After 1907 she acted only rarely, although she undertook several lecture tours. Her last appearance as an actress was in 1925. That year she became the first actress to be named a Dame Grand Cross of the Order of the British Empire. She died at Small Hythe, Tenterden, Kent, on July 21, 1928.