What is the history of cholera? When is cholera found and how people fought with cholera during history? 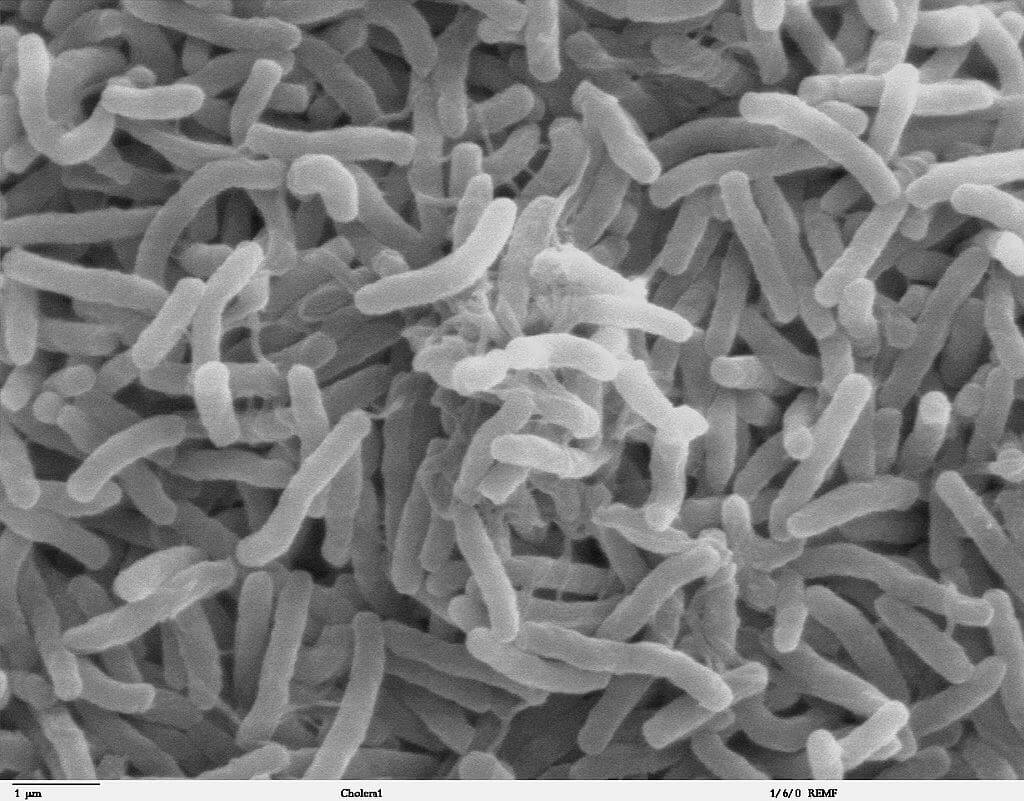 One of the earliest known descriptions of cholera is found in a Tibetan Sanskrit manuscript believed to have been written in the 9th century. In Pakistan and India the common delta of the Ganges and Brahmaputra rivers has been a known focus of cholera since it was described there by a Portuguese traveler in the early 16th century. Until the 19th century, cholera was confined to Asia, almost exclusively to India, but between 1817 and 1899 successive epidemics spread throughout Asia, Europe, Africa, and the Americas. The fear of cholera during this period drove nations to work together for their common protection, and in 1851 at the First International Sanitary Conference in Paris an agreement for quarantine measures was drawn up.

The first major advance in controlling cholera occurred in 1854, when the British physician John Snow showed that an outbreak of cholera in a London neighborhood was related to the drinking of contaminated water from a single water pump. It was not until 1883 that the disease was traced to a specific organism. In that year, the German bacteriologist Robert Koch, who was then working in Egypt, identified the bacterium V. cholerae as a cholera-producing organism.

In 1905, in the El Tor quarantine camp on the Red Sea, several unusual Vibrio strains were isolated from the bodies of pilgrims returning from Mecca. The pilgrims showed no symptoms of cholera but in the laboratory these organisms, termed V. El Tor, were found to be nearly identical with V. cholerae. Because the pilgrims had not developed cholera it was thought that this biotype of V. cholerae was not capable of producing the disease. In later years this belief was disproved, and in 1961 cholera caused by V. El Tor began spreading through many countries in the western Pacific and in southeastern Asia.