CHOREOGRAPHY, is the art of creating a dance: selecting steps, gestures, and other movements and arranging these movements in sequences to make a series of formal patterns. The term also refers to the sequences and patterns themselves. 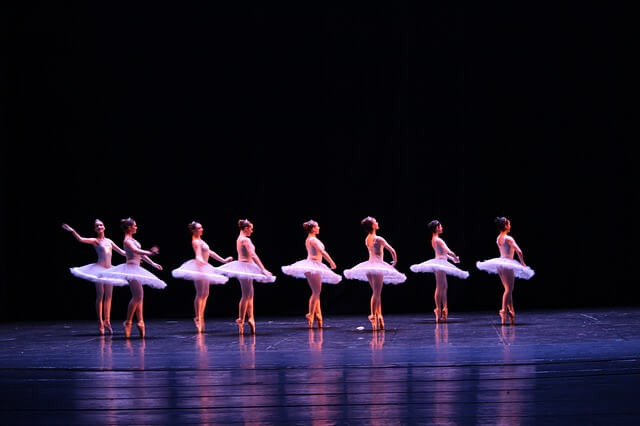 Choreography may be a community or an individual creation. For example, it can be the result of a tradition developed by the people of a geographic area or cultural community, as in ethnic, folk, or modern social dancing. The age-old patterns of the Pueblo Indian Corn Dance are still repeated in dusty village plazas in the American Southwest. Choreography of this kind is generally an expression of community feeling, whether religious, military, or festive.

An obvious example of individual choreography is the personal victory dance of a primitive hunter. Also, a single choreographer is the creator of a formal ballet, modern dance composition, or other theatrical dance work. The theatrical choreographer is always a trained dancer who knows what the body can do and understands how to combine such elements of dance as rhythm, dynamics, and direction into the ordered, purposeful movement that makes a work of art. 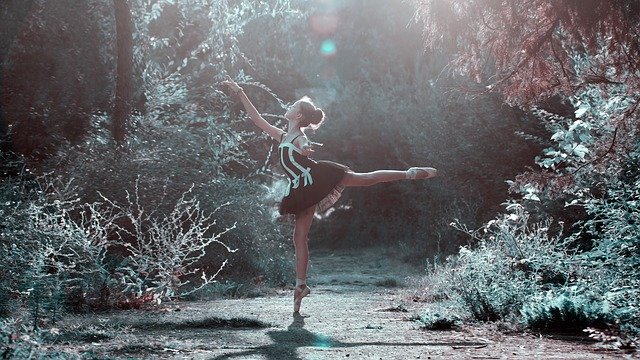 Choreography draws inspiration from a variety of sources.

Very often the inspiration is a form of sound, which the choreographer transforms into movement. He may start simply by responding kinetically to the beating of a drum or the turning of an egg beater at different speeds, or he may walk to the rhythm of the canon Three Blind Mice. Rhythm also is the basis for precision dancing in unison, such as that of the Rockettes at Radio City Music Hall in New York City. On another level, a choreographer may express his personal reactions to music, as George Balanchine did in his abstract ballet Palais de cristal (1947), set to Bizet’s Symphony in C.

Closely related to sound as a source of inspiration are other dance forms. A choreographer may develop one of the early European court dances, such as the pavane, galliard, or saraband, to create an elaborate ballet. Many choreographers observe ethnic and folk dances, edit them, and dramatize them for theater, as Pearl Primus has done with African dances, the Moiseyev Dance Company with Russian dances, and the Ballet Folklórico de México with Mexican dances. 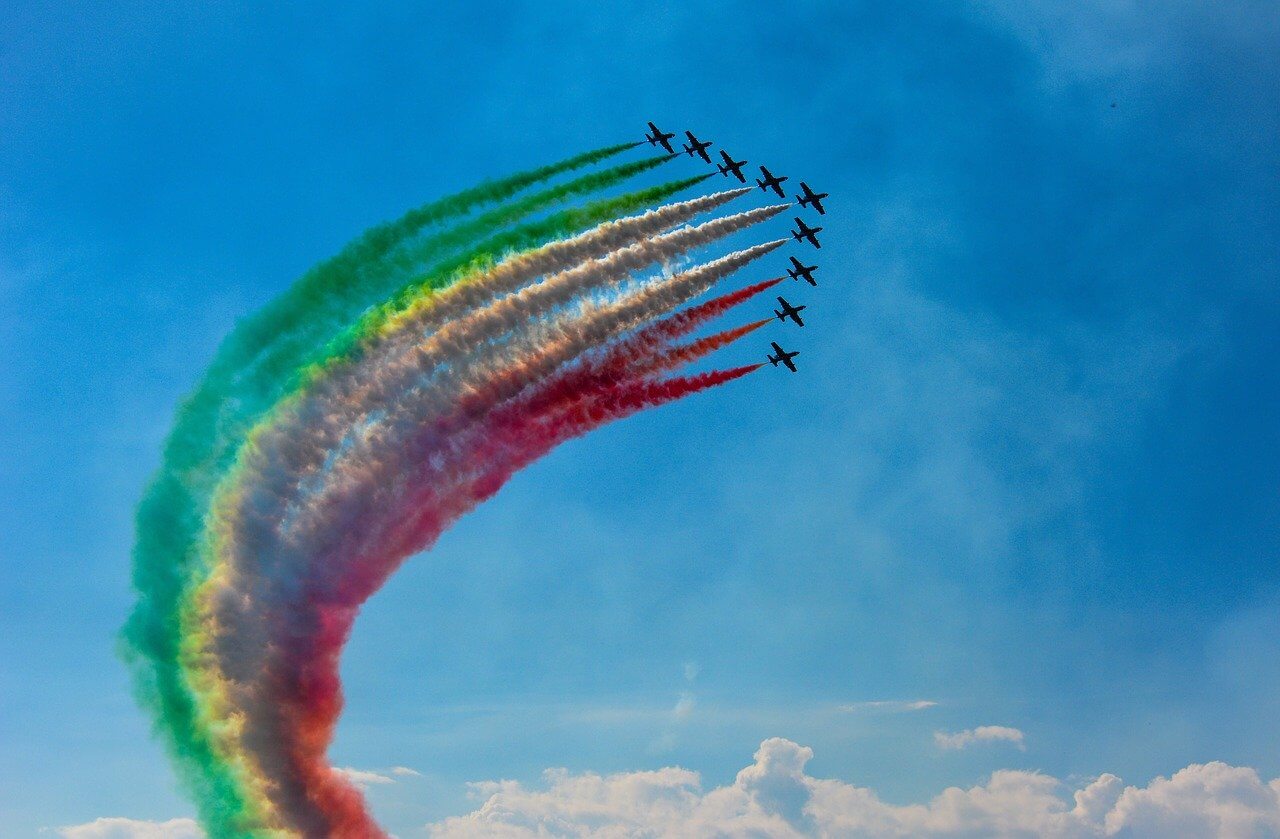 Rich sources of inspiration for choreographers are stories, ideas, or emotions, which may come from fairy tales, books, or poems. The choreography of a dramatic ballet, such as Marius Petipa’s Sleeping Beauty (1890), or of a musical comedy, such as Jerome Robbins’ West Side Story (1957), is designed to advance the plot line, define character, and convey mood. Choreography may also make social commentary, as in Eugene Loring’s These Three (1966), based on the martyrdom of three murdered civil rights workers, and in L. A. Lar-chiune and Vasily Tikhomiroff’s Bed Poppy (1926), about the political situation in China. Occasionally a choreographer may work without music or story, in complete silence. Jerome Robbins’ Moves (1959) is an example.