Alcide De Gasperi; (1881-1954), Italian political leader, who successfully guided Italy back to democracy after the long era of Fascist totalitarianism. He was born in Pieve Tesino, in the province of Trento, on April 3, 1881. A subject of Austria-Hungary (of which Trento was then a part), he graduated in letters and philosophy from the University of Vienna and soon participated in the struggle for the reunification of his native region with Italy. Elected a deputy to the Austrian parliament in 1911, he opposed the Austrian government during World War I and actively promoted the transfer of Trento to Italy in 1918. 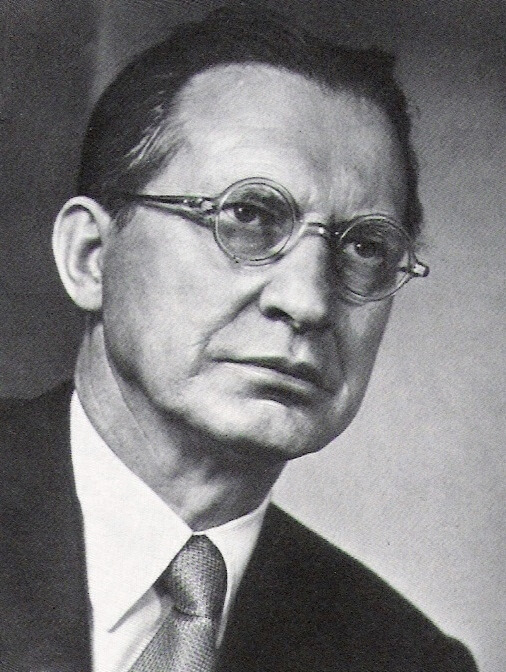 A devout Roman Catholic, De Gasperi entered the Italian Popular party and was elected to the Chamber of Deputies in 1921. He became the leader of his party after Mussolini’s seizure of power in 1922. Strongly anti-Fascist, De Gasperi was twice arrested and imprisoned. After his release from prison in 1931, he was employed by the Vatican Library.

De Gasperi reentered active politics during World War II. He clandestinely organized the Christian Democratic party and became an influential member of the national liberation committee. He held various posts in successive cabinets after the fail of Mussolini. From December 1945 he was the head of a series of coalition governments, formed at first with the collaboration of the Socialists and Communists and then, after 1947, with only minor parties. After its decisive victory in the 1948 elections, the Christian Democratic party, under De Gasperi’s leadership, became the dominant political party in Italian politics.

De Gasperi steadfastly pursued a foreign policy aimed at welding Italy into the Atlantic Alliance. Strongly favoring a European federation, he was influential in establishing the European Cöal and Steel Community in 1951.

De Gasperi was prime minister in eight successive cabinets until, following the 1953 elections, his cabinet was overthrown by a coalition between right and left. He became secretary-general of the Christian Democratic party, but died shortly afterward, at Sella di Valsugana, on Aug. 19, 1954.