Albert Einstein; (1879-1955), German-American scientist, one of the greatest theoretical physicists of all time, who is best known as the creator of the special and general theories of relativity. He also made contributions of outstanding importance to the kinetic theory of matter and the theory of specific heats and was one of the pioneers of the quantum theory. 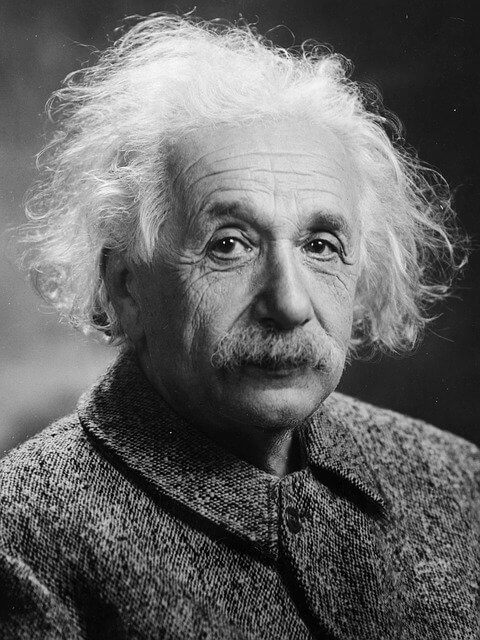 Albert Einstein was born of Jewish parents in Ulm, southern Germany, on March 14, 1879. A year later the family moved to Munich, where Einstein’s father and uncle ran a small electrochemical factory. Like Newton, Einstein showed no early signs of genius. At school he developed a deep dislike of formal instruction and his real education began at home. His uncle introduced him to algebra and the theorem of Pythagoras. The boy found much pleasure in solving simple algebraic and geometrical problems on his own. When he was about 14, a series of popular books on natural science made a great impression on him. His interest was drawn to theoretical physics, and when he was 16 he sought admission to the Federal Polytechnic in Zurich, Switzerland but passed the entrance examination only on his second attempt, in 1896. As a student at the polytechnic he often failed to attend lectures, and he preferred to work on his own, reading the classics of theoretical physics by Helmholtz, Boltzmann, and Mach; above all, he studied Maxwell’s electromagnetic theory.

After graduating in 1900, Einstein had great difficulty for a time in obtaining employment, although he had become a Swiss citizen. But in 1902 he was appointed to a post in the patent office at Bern, where it was his duty to put applications for patents in a clear form. This training doubtless helped him to develop his remarkable physical insight. Soon afterwards he married Mileva Maritsch, who had been a fellow student at Zurich. Two sons were born to them. 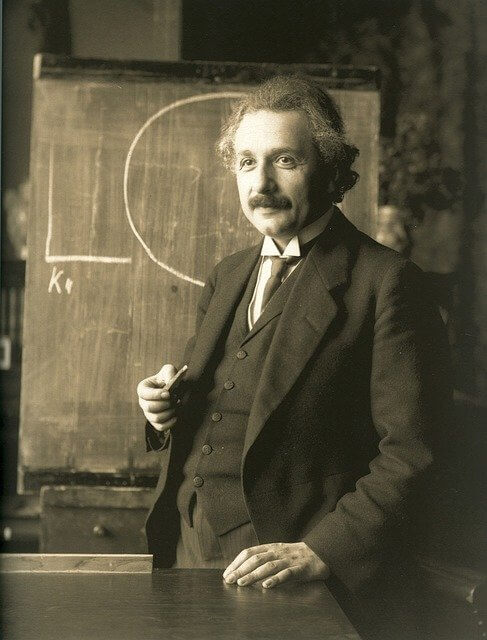 The year 1905 was Einstein’s annus mirabilis. In that year he published four papers of major importance in the journal Annalen der Physik, including his first memoirs on special relativity. Later he revealed that, although it took him only five weeks to write his first paper on relativity despite working all day at the patent office, he had been meditating since he was 16 on the fundamental problem concerning the velocity of light that gave rise to this theory.

These achievements attracted widespread attention, but it was not until 1909 that he obtained a full-time academic post, at the University of Zürich. In 1911 he accepted the chair of theoretical physics in the German University at Prague, but the following year he returned to Zürich as a professor in the Federal Polytechnic. At the end of 1913 he accepted a research post in the Kaiser Wilhelm Society in Berlin that was combined with a chair in the University of Berlin. After moving to Berlin he separated from his wife, and in 1919 he married his cousin Elsa. 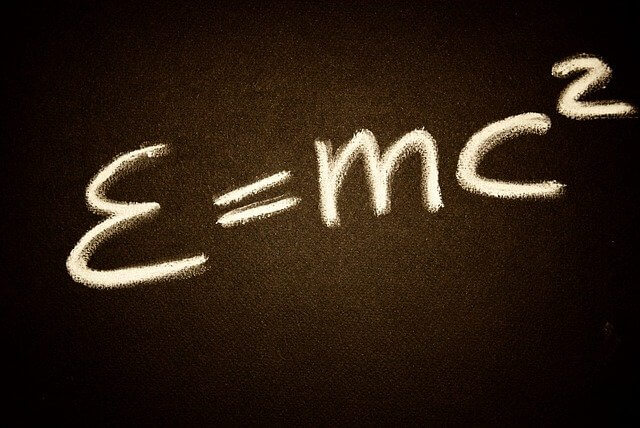 Meanwhile Einstein had published his general theory of relativity. One of the predictions of this theory concerned the bending of light rays from a distant star if they passed close to the sun on their way to the earth. Einstein’s prediction of this deflection and its amount was tested by two British expeditions at the total solar eclipse of May, 1919. His world fame dates from the announcement in November of that year that his prediction had been confirmed. In 1921 he was awarded the Nobel Prize in physics, primarily for his early work on the photoelectric effect.

During the 1920’s and early 1930’s, Einstein accepted many invitations to lecture abroad. It was his good fortune to be in California when Hitler came to power in Germany in January 1933, for as the most famous living Jew he was a prime target for Nazi hostility. He was appointed to a permanent post at the newly founded Institute for Advanced Study in Princeton, N. J., and in 1941 he became a citizen of the United States. 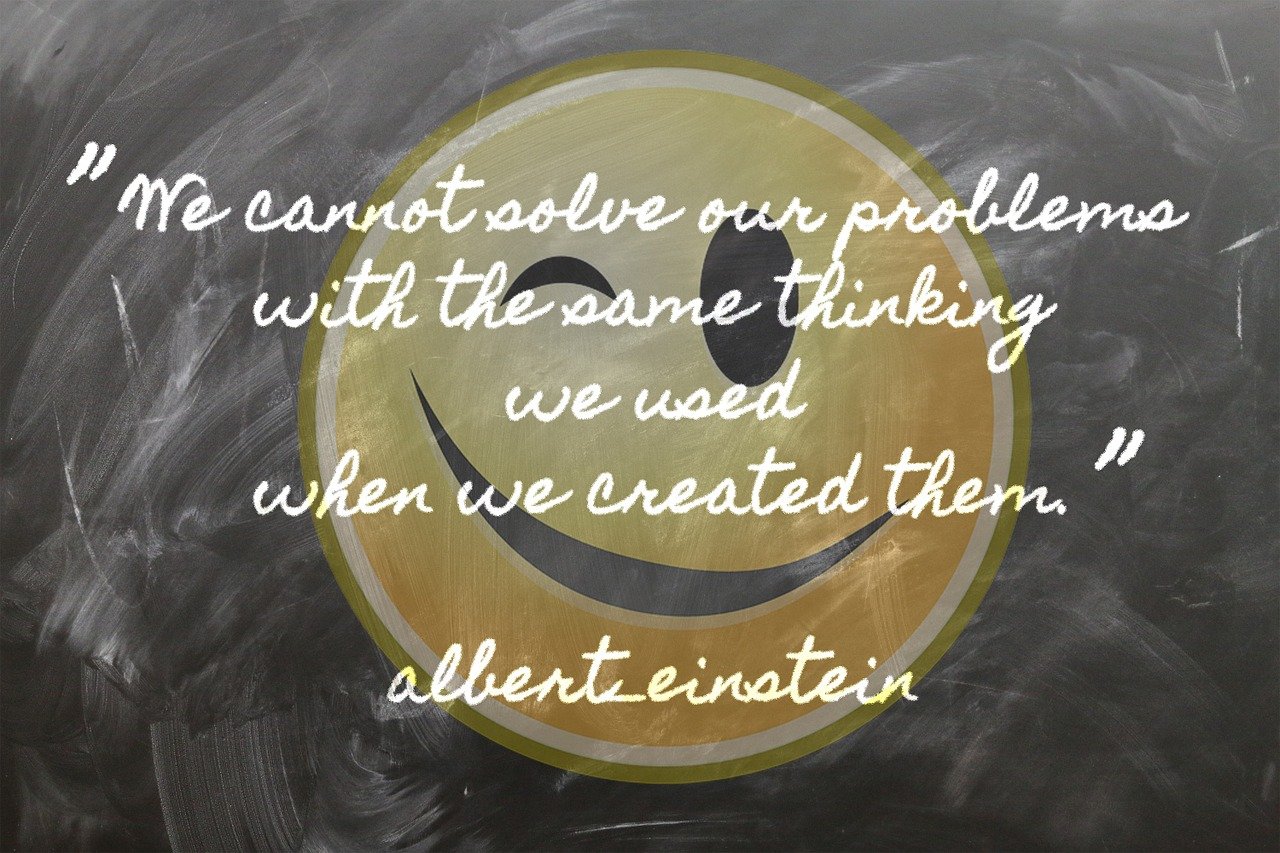 In his later years Einstein was increasingly concerned witli the social consequences of science. In July 1939 he signed a letter to President Roosevelt, drawing attention to the danger of the Nazis’ developing a uranium bomb. After 1945 he took a leading part in attempts to seek international agreement for the control of nuclear energy. Einstein was a prominent pacifist from 1914 on. He was also a supporter of Zionism, on general humanitarian rather than on nationalistic grounds. On the death of Dr. Chaim Weizmann in 1952, he refused an invitation from David Ben-Gurion to become president of Israel. He died in Princeton on April 18, 1955.

Einstein was noted for his great love of simplicity and truth. He was entirely free from the trappings of convention and had a robust sense of humor. He played the violin, having inherited from his mother a love of classical music. His only outdoor recreation was sailing. Although he was often a lone worker, he was never as isolated as Newton. He had a great regard for his intellectual predecessors and particularly respected the experimental physicist Albert A. Michelson and the theoretical physicist Hendrik A. Lorentz. His own achievements entitle him to be regarded as the principal founder of 20th century theoretical physics.