Information about the sense taste. How do we taste things, how does taste work? The structure of tongue, taste buds. 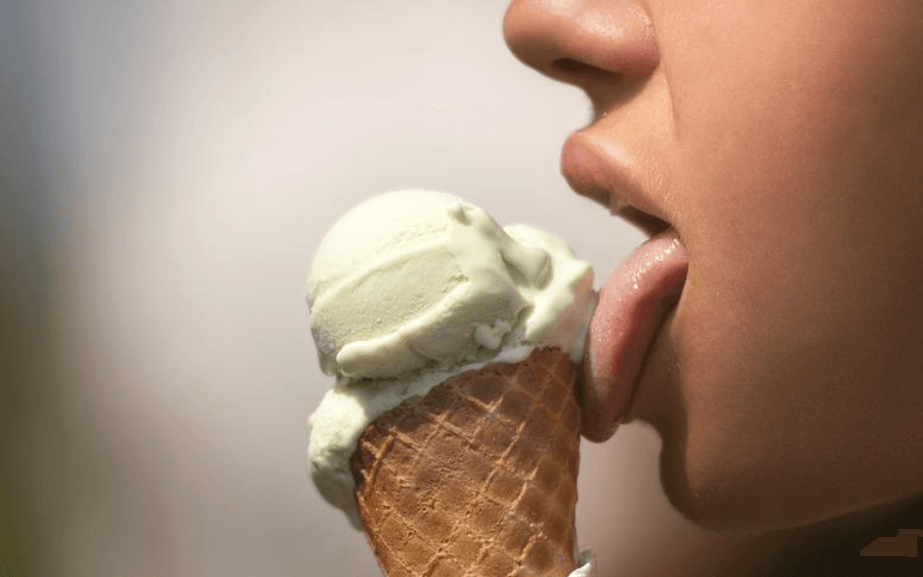 Taste; is a special sense closely related to smell. Taste conveys information about fairly high concentrations of chemicals dissolved in liquids, while smell detects lower concentrations of chemicals in gaseous form. Often, smell plays an important role in the perception of many sensations considered to be tastes. For example, when the nasal passages are blocked, as when one has a cold, it is difficult to distinguish between bland foods.

In man and other mammals the taste receptor cells are located in the fungiform papillae at the front of the tongue and in the foliate and circumvallate papillae at the back of the tongue. Among insects and other invertebrate animals, taste receptors are located in specialized hairs on the feet, legs, or body surface. Because of the accessibility of taste receptors in some insects, much of the fundamental research on taste mechanisms has been conducted on these animals. The first recordings of electrical impulses from taste cells were obtained in 1955 from a receptor of a fly. In mammals, it is customary to study the electrical activity of the chorda tympani nerve, which supplies the fungiform papillae.

The idea that there are four different types of taste receptors, each giving rise to a single sensation—sweet, salt, sour (acid), and bitter—is a popular oversimplification. A single taste receptor cell may alter its output of electrical impulses in response to any three or four of these so-called taste modalities. It is generally assumed that the cell membrane of a receptor cell has various sites that combine with different chemicals. The sensations perceived in the brain evidently result from a complex coding of the electrical impulses transmitted by the receptor cells. A preference for sugar, the so-called “sweet tooth,” is common among many animals, and taste cravings to compensate for dietary or hormonal imbalances are well known. These generally result from the brain’s processing of incoming taste impulses rather than from changes in the receptors themselves.

The stimulation of taste receptors by salts is mainly a function of the positively charged ions (cations) of the chemicals. No single type of chemical stimulant appears to account for sensations of sweetness, although relatively small sugar molecules with a ring configuration are especially stimulating. Saccharin has a different structure and yet it is confused with sugar by man and other primates. Other mammals, however, can tell them apart.

The delicate relationships between the molecular structure of a stimulus, the receptor response, and the sensation perceived have been well illustrated by studies on the chemical phenylthiocarbamide (PTC). For people who have inherited a dominant “Taster” gene, PTC evokes an unpleasant bitter taste. For others it is mildly sweet or tasteless. The bitter taste is evoked by a very small part of the PTC molecule, and if a minor change is made in that part the molecule becomes several hundred times sweeter than sugar.