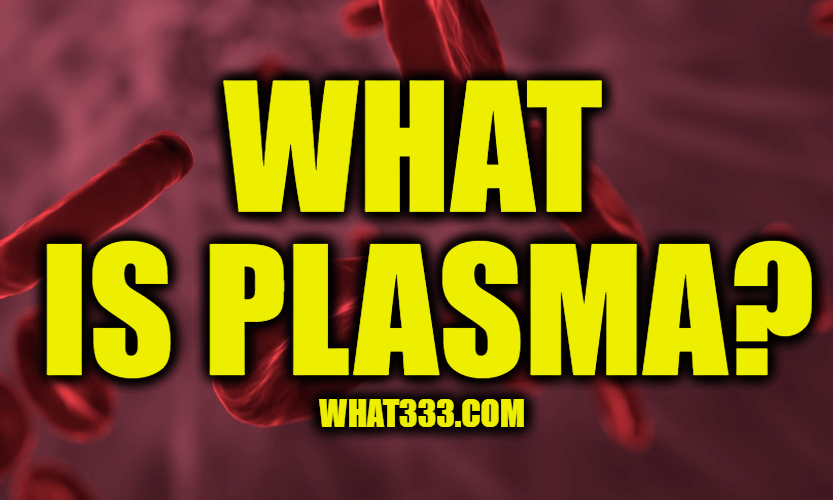 Blood plasma consists of about 91% water, 8% organic compounds, and 1% inorganic substances. The organic compounds are mainly proteins, and plasma is generally described as a colloidal solution of proteins in water.

One of the smallest of the protein molecules, albumin has a relatively high net electrical charge that enables it to exert about three fourths of the colloidal osmotic pressure present in the bloodstream. It is largely this pressure that keeps the volume of blood plasma constant.

Albumin is produced in the liver, and in persons with severe liver disease there is a decrease in the amount of albumin in the blood, a condition known as hypoalbuminemia. The amount of albumin may also be decreased by a deficiency in the diet; by loss through the urine in some kidney diseases, such as nephrosis; and by prolonged infections, as in osteomyelitis. If the shortage of albumin causes blood pressure to drop, the plasma can seep slowly out of the bloodstream and into the body tissues. This causes a condition known as edema, or dropsy, in which the tissues become swollen with excess fluid.

There are several different kinds of plasma globulins, and by a technique called electrophoresis these minute proteins can be separated into fractions known as alpha, beta, and gamma. The alpha and beta globulins perform various functions, including transporting food proteins and other substances by temporarily combining with them. The gamma globulins play a majör role in defending the body against infection, for they carry many of the antibodies that provide immunity against bacteria and other organisms. If a person is born without the normal amount of gamma globulin, his blood cannot produce enough antibodies to fight off infections.

The name fibrinogen literally means “producing fiber,” and in the final step of blood clotting, fibrinogen molecules are converted into fibrin, a threadlike protein that helps form the clot. Fibrinogen is produced in the liver, and if the amount of fibrinogen in the blood is used up too rapidly, a disorder known. as defibrination results.

In addition to proteins, plasma contains other organic substances. Some, such as urea, uric acid, creatinine, and amino acids, are nitrogenous compounds. Others, including glucose, neutral fats, and cholesterol, are nonnitrogenous.

The chief inorganic substances in the plasma are the electrolytes, including sodium, potassium, chloride, calcium, phosphate, sulfate, and magnesium. When carbon dioxide released by the body cells is picked up by the blood, most of it is carried in the plasma in the form of sodium bicarbonate. Minute traces of hormones, vitamins, and enzymes are also present in the plasma.