A Midsummer Night’s Dream; is a comedy by William Shakespeare, first printed in 1600. Probably written in 1594, or even earlier, it was doubtless written for some wedding festival as it has many of the characteristics of a masque. 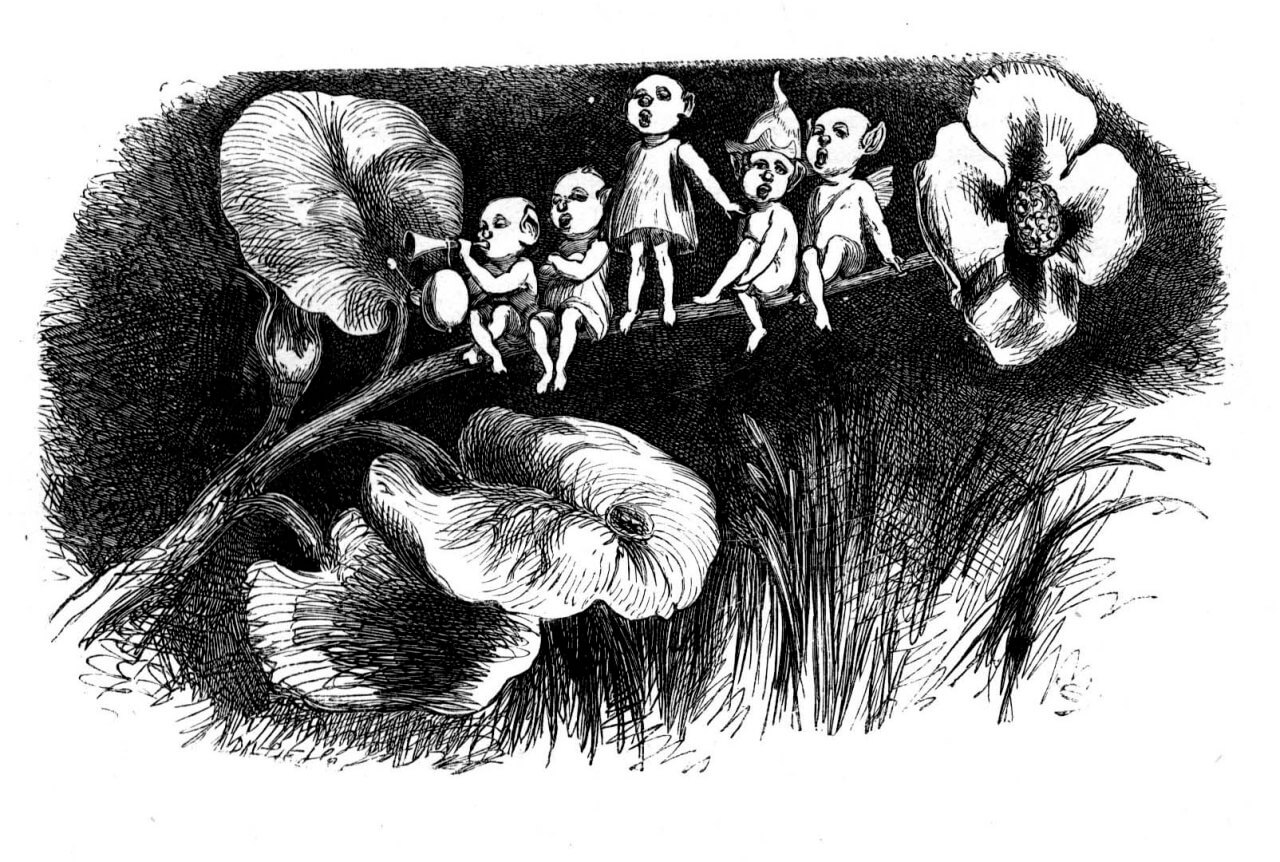 The incidents connected with Theseus and Hippolyta were taken from Plutarch’s Life of Theseus and perhaps Chaucer’s Knights Tale, while the fairy story which makes up such a large part of the play was Shakespeare’s transformation of the somewhat crude elements of mediaeval folklore. The first and last acts take place in Athens at the palace of Theseus, and the other three acts in the forest near Athens. Theseus and his queen fit into the story insofar as they celebrate their nuptials, and as they are interested in the love affairs of Demetrius and Helena, Lysander and Hermia; they are brought into the forest only by their love of the chase, which is realistically portrayed.

The well-known words of Theseus upon “the lunatic, the lover, and the poet, as of imagination all compact,” are in striking contrast with the fantastic fairies that really dominate the play. Even further removed from fairyland are the prosaic mechanics who represent, with all the characteristics of low comedy, the story of Pyramus and Thisbe. By their rehearsal in the forest they are caught for a moment in the magic web of Oberon, Titania, and Puck. Under the same influences fall the Athenian lovers, who after unfortunate experiences are brought to the happy conclusion of their dreams. 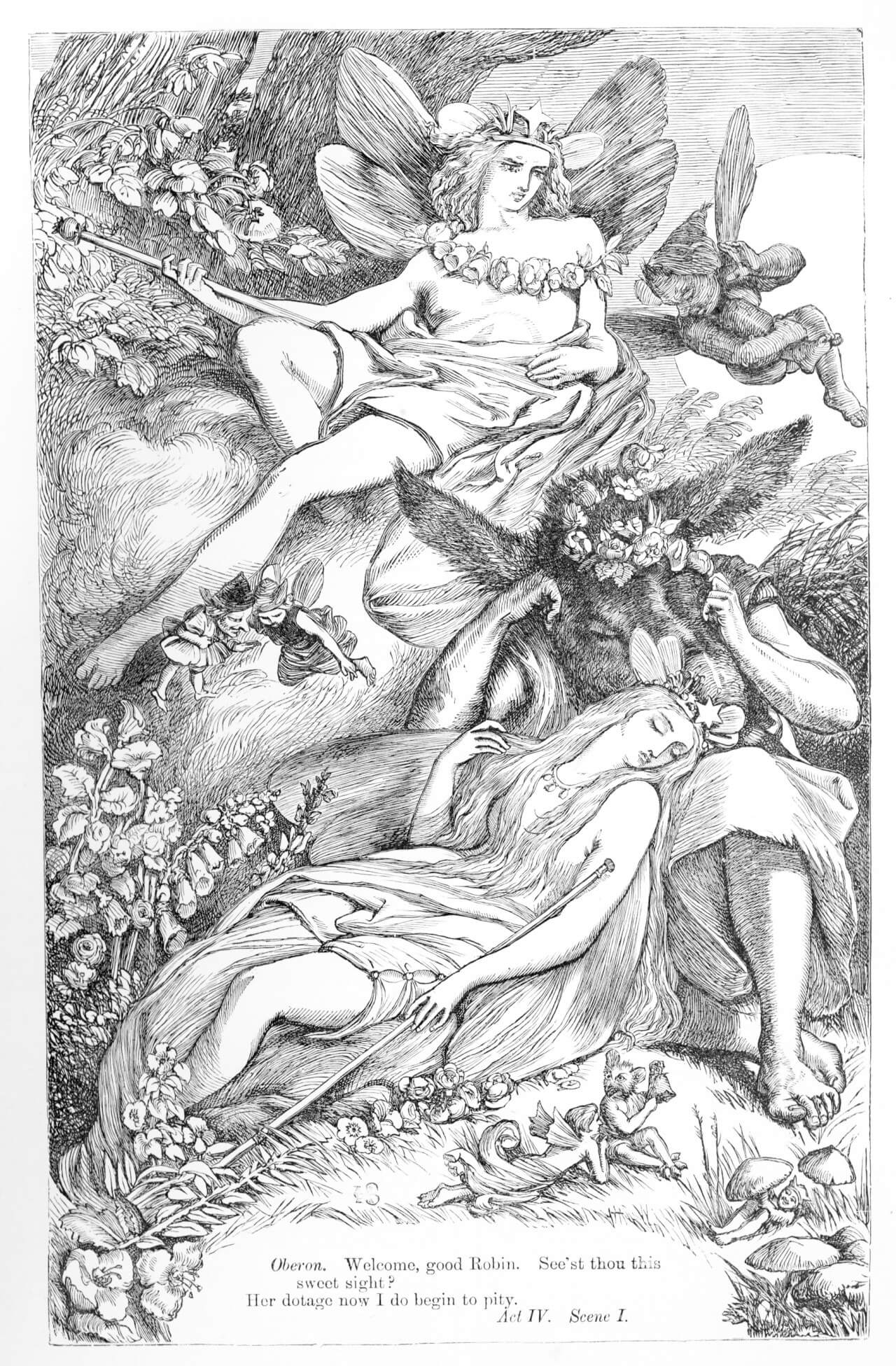 The title of the play, as indeed the major part of the story and the background, suggest the tone, the atmosphere, of the play. It is the magical midsummer night with the moon in the sky that forms the appropriate setting of the mystery, the fantasy, and the unreason of fairyland. Oberon, Titania, and Puck, along with the other incarnations of the beauty and magic of nature, have fixed in the popular imagination the principal elements of fairyland. The fact that they were represented by boys on the Elizabethean stage gave to these creations the spirit of childhood that has been lost in the modern stage representation. No analysis can suggest the delicacy, or the beauty, or the charm of these airy nothings to which Shakespeare has given a local habitation and a name.

The comedy was also the inspiration for an overture, and music to accompany the play, composed in 1826 and 1843, respectively, by Felix Mendelssohn-Bartholdy. This work, incorporating one of the composer’s most celebrated scherzos, beautifully recreates the elfin delicacy of Shakespeare’s fairyland.