Coevolution occurs in situations in which two or more species are affected by a reciprocal evolution, that is, they go through an evolution together.

The notion is completely related to the dependence that exists between species insofar as, in all cases, there is a need to have some means that another species produces or transforms.

The theory of coevolution was contributed by the biologist Paul Ehrlich, who advanced with the seminal idea that the interactions of plants and herbivores shape the evolutionary history of species as an engine for the generation of diversity.

The work was part of a much larger research that is the search for the origin of biodiversity, and Ehrlich set up experimental facilities, determining that there are patterns in population dynamics and genetic structure, as well as in the factors that regulate them. 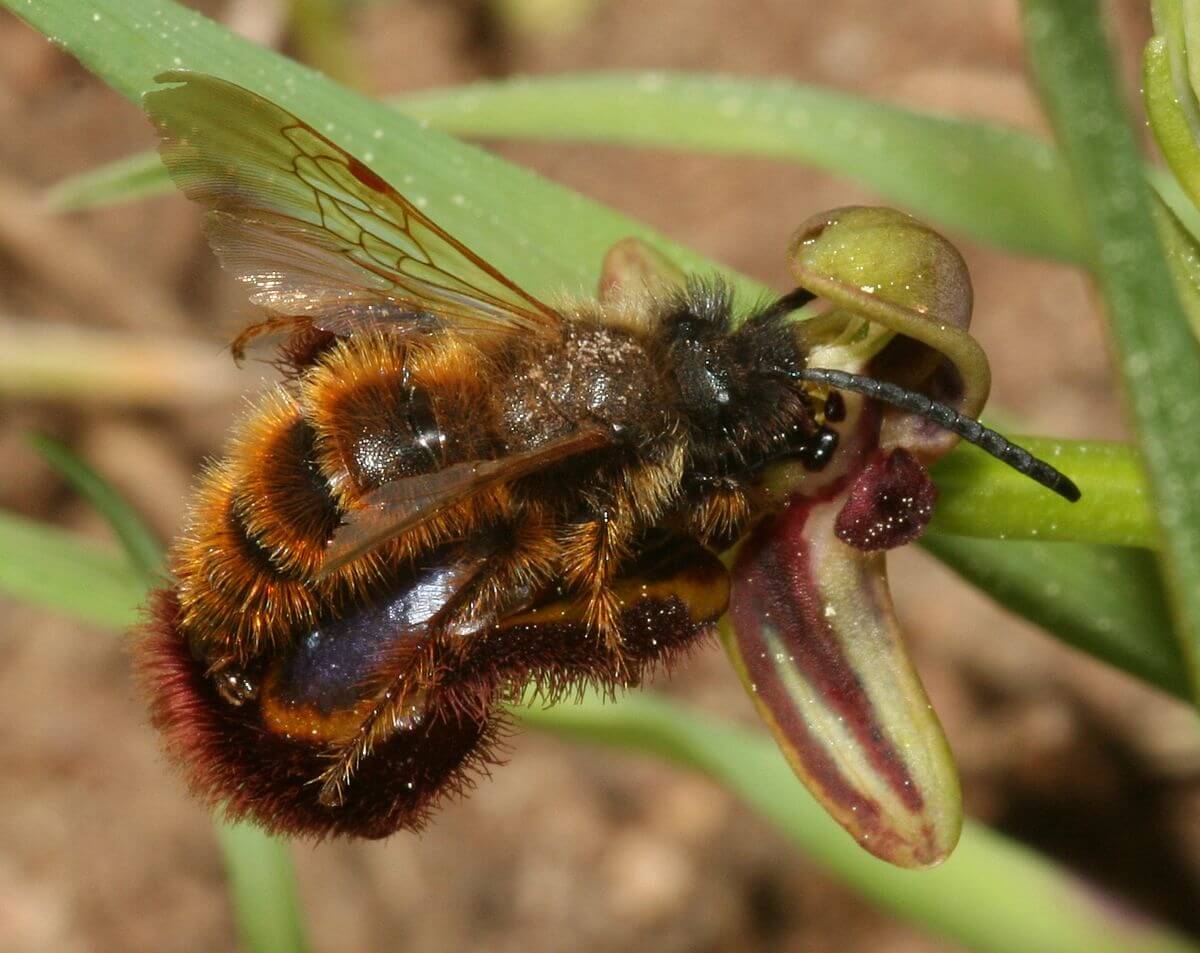 The elementary conditions for the coevolution process to formally occur are four:

There are occasions in which coevolution is manifested in really surprising ways, such as morphological adjustments between different species, physical transformations that are used exclusively to fulfill some function of another species.

The evolutionary process, then, becomes an action circumscribed to a time and a space, and the question of evolution as survival already happens to be understood in community and in relation to the other species, generally starting from defense mechanisms.

The ways in which the coevolution takes place give rise to a classification in different types: