10 Characteristics Of History, What are the Features of the Science of History?

History is a branch of Social Sciences that has as its object of study the past of humanity, both recent and remote, and which is based on books, references and documentary material of various kinds.

Although History can approach any period of the past of human civilization, it is usually circumscribed to its area of ​​interest to those that took place after the invention of writing, since from then on there is some kind of record of what happened . The notion of history and registration are intimately involved.

Traditionally, History has been thought of as one of the humanities, despite the fact that its methods are specific to the Social Sciences. The latter has made it often considered a “bridge” between humanistic and scientific-social disciplines. 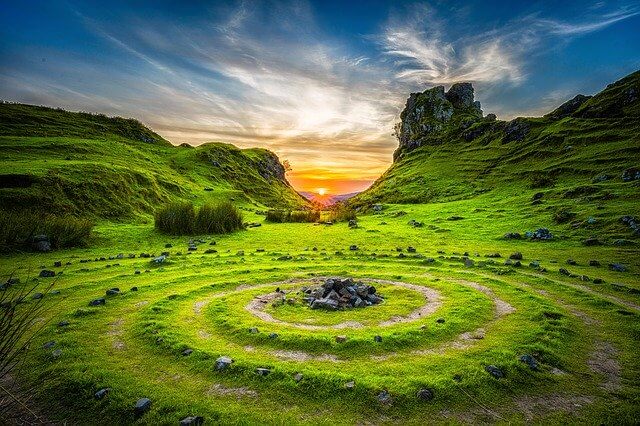 The word “history” comes from the ancient Greek, language in which it meant “investigation” or “information”, derived in turn from jistor, which meant “wise man”, “witness” or “judge”.

The term “history” has many meanings, not all referred to the science that studies the past, although all have one way or another to do with it and its interests. For example, the period between the invention of writing and current times is called “history”, just as, in ordinary language, “history” is used as more or less synonymous with narration, be it real or imaginary, or for a recount of specific events, as in the case of the “medical history” of Medicine.

According to the specific period of your interest, we can talk about different branches of History, for example:

Prehistory. It deals with the remote history of man, that is, that prior to the invention of the writing itself and, therefore, the invention itself of the historical record.

Natural History. The study of the periods of formation of the earth and of the different vegetal and animal biological communities, previous to the appearance of man.

Geohistory Study of certain societies of the past and the geographical structures in which they were sustained and that influenced them.

History of ideas. Study the different transitions of human thought, considered in a very broad sense, as well as the different areas in which they have been produced and the possible interpretations of their origin and meaning.

Universal history. This is the name given to the study of the past of human societies, from remote times to the most recent events.

History of art. Study the different forms of artistic expression that the human being has developed over time, and the relationships that may exist between them.

History of Religion It is dedicated to the study of the forms of religious and mystical manifestation that have taken place throughout the human past, putting them in relation and studying their influences and characteristics. 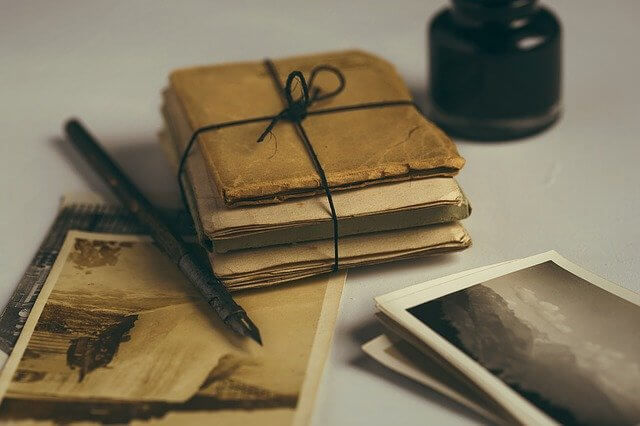 The students of human history, above all, draw on references, clues, clues and stories contained in different types of support and discourse, such as history books, scientific articles, literary works, religious stories, chronicles of time, intimate diaries, plastic arts, archaeological remains, correspondences, etc. Practically everything has a usable documentary value.

History often draws on techniques, knowledge and content from other disciplines such as anthropology, archeology, architecture, literature, librarianship, heraldry, linguistics, numismatics, politics and even philosophy, not just as source of historical documents, but interpretive theories to better explain the human past.

History as a science essentially involves two different aspects that should be distinguished:

The historiography. This is the set of techniques and methods of review, analysis and production of content available to historians, often subject to formal requirements of the historical method and the method of social sciences.

The histology. Also called “Theory of history”, covers the set of explanations and comprehensive methods to deduce why and in what way certain historical phenomena occur.

While there is no single way to organize the events of the past, the common historian (especially Westerners) usually classify them as follows:

Prehistory. The history prior to the invention of writing. It includes the stone age (Paleolithic, Mesolithic and Neolithic) and the age of metals (Copper Age, Bronze Age, Iron Age).

Protohistory. A more or less defined period that serves as a bridge between prehistory and history proper.
Old age. It comprises the first stages of human civilization: classical and late antiquity.

Middle Ages. History of the times in which the West replaced its inheritance of classical cultures with the theocentric culture (Christian or Islamic) and that lasted until the advent of the modern age.

Modern age. End of the Middle Ages and religious obscurantism, characterized by the rebirth of Western European cultures and their expansion throughout the world.

Contemporary age. The most recent events of the last three centuries of history, in which man built a global society and embarked on the technological and industrial revolution. 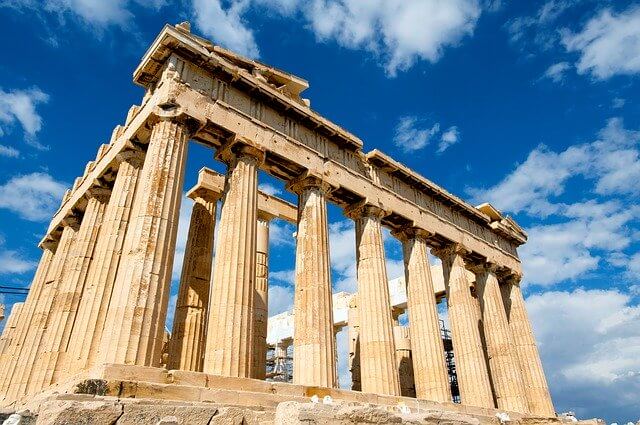 History as such does not have a definite origin, since it is difficult to establish when man decided to record past events as something to tell future generations. The truth is that it is said that the Greek Herodotus of Halicarnassus (484-425 BC) was the first historian and geographer proper.

Much debate exists around “official” history, that is, the one held by the educational and central bodies of political power, often accused of sinning in its ethnocentric (especially European) view and privileging the history of certain sectors social over others. It is often said that “history is written by the victors”.

The “End of History” is a theory of the Japanese Francis Fukuyama of 1992, in which he proposes that History, understood as a long recount of ideological struggles, that is, attempts to impose one model of humanity on another, has ended with the victory of capitalism over communism and the liberal democracy that followed the Cold War of the 20th century. It is a debated and controversial theory at present.