Global warming is the average increase in Earth’s temperature. This global warming has two main sources of action:

Visually, this warming is manifested by violent and timeless climate changes at different times of the year. Thus, a summer day can be similar temperatures to autumn or winter and vice versa. On the other hand, this phenomenon is also visible in the increase of ocean temperatures.

Global warming and its consequences is evident from the twentieth century by the intervention of man in the use of certain elements that significantly harm the environment.

There are 3 fundamental factors that contribute to global warming: 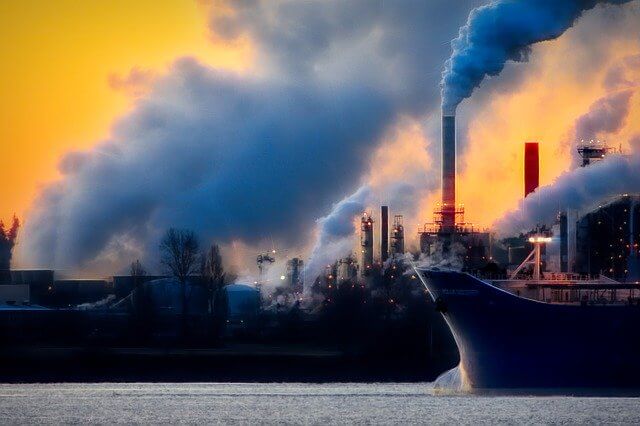 The main cause is air pollution. Let’s see why.

The atmosphere is the layer that surrounds the planet Earth. Its main function is to receive different gases that arrive through the sun’s rays and capture them so that the Earth stays at a certain temperature: 15º C. But, if the proportion changes, an effect known as the greenhouse effect occurs.

This effect is caused by gases such as: water vapor, ozone, carbon dioxide, nitrogen oxide, methane, among others. Without the atmosphere, the sun’s rays could not remain and the temperature of the earth would drop to -18º.

However, these gases (if they are in an adequate proportion) perform the heating function (they do not let out all the incoming solar rays) and the planet stays around 15º C (ideal temperature). But if they exceed, the planet captures all the sun’s rays and they can not escape, which produces the increase in temperature and, consequently, global warming.

During the twentieth century advances in medicine, helped to exterminate many epidemics and prolong the average life. On the other hand, hygiene awareness began to emerge and, both individually and at the governmental level, different countries were (sooner or later) investing in favor of improving social hygiene. Thus, the world population index rose considerably.

The burning of fuels did its part for the greenhouse effect since, it was from this century that collaborated in the burning of these different fuels (such as oil, coal and natural gas) to be able to drive automobiles, airplanes, ships, etc.

The burning of fuel exceeds 250 million tons of carbon dioxide per year that are released abroad from factories around the world.

The indiscriminate felling of forests alters the climatic conditions of the planet since it is the trees and plants that capture the carbon dioxide that comes from the sun. Thus, the planet naturally avoids global warming. 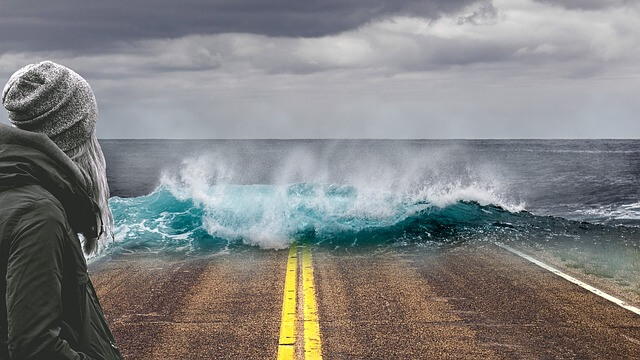 As consequences of the actions that were presented since the beginning of the 20th century, the sun’s rays reach the Earth but they are captured there, preventing them from leaving. This raises the temperature of the planet and produces global warming, generating fires and shortage of water.

On the other hand, global warming produces severe rains. This is a product of the sun’s rays heating the ocean. This evaporates and then rains occur. This phenomenon worsens the situation if a hurricane crosses causing the rains to be catastrophic.

In addition, global warming melts the fresh water of the poles. This enters melted and mixes with the salt water of the sea, which produces floods.

The environmental pollution of the factories, the excessive use of automobiles, the lack of processing of toxic waste, produce pollution that, in a gaseous form, leaves to the atmosphere and prevents the sun’s rays from leaving the Earth. These are trapped, thus collaborating with global warming.

The consequences of global warming for human beings are growing gravely. These can be:

Areas that are currently highly humid receive a higher rainfall. This produces floods of neighborhoods, localities and even entire coastal cities can be under water.
As a result of the felling of trees, coupled with the flooding of certain areas, many species can disappear as a result of the extermination of their natural habitat.
Air pollution can produce malformations in future generations or diseases in the current ones.
The lack of control can produce the extermination of our planet and, therefore, the human being.

There are different policies at the state and global level that are used to reduce the consequences of global warming. Some of the most used government policies are:

Manufacture of ecological cars, that is to say that they consume less fuel or even that they are conducted with non-toxic metals.
Separation of garbage. Recycling of garbage.
Creation of the United Nations Framework Convention on Climate Change (UNFCCC). It is a worldwide convention created just to prevent or prevent global warming.
In 2009 and during the 15th UN Climate Change Conference the 140 countries agreed not to raise the temperature of the planet above 2 ° C per year. This agreement was called the “Copenhagen Accord”.
In the year 2017, the government of the United States, reversed its position against previous efforts to stop global warming, arguing that “it prevents the creation of jobs for millions of people.” 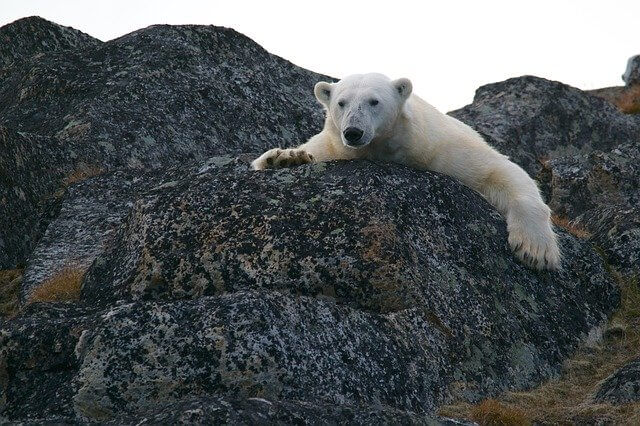