How do we use gravity to measure materials? What are two common systems of weighting materials?

Weight is an important property of all materials. If you want to find out how much matter there is in something, you weigh it. When you weigh anything, you really measure how hard gravity pulls down on it. To do this, you compare the pull of gravity on whatever you are weighing with the pull of gravity on something whose weight is already known. In other words, to weigh anything, you must first have a standard of weight to compare it with. 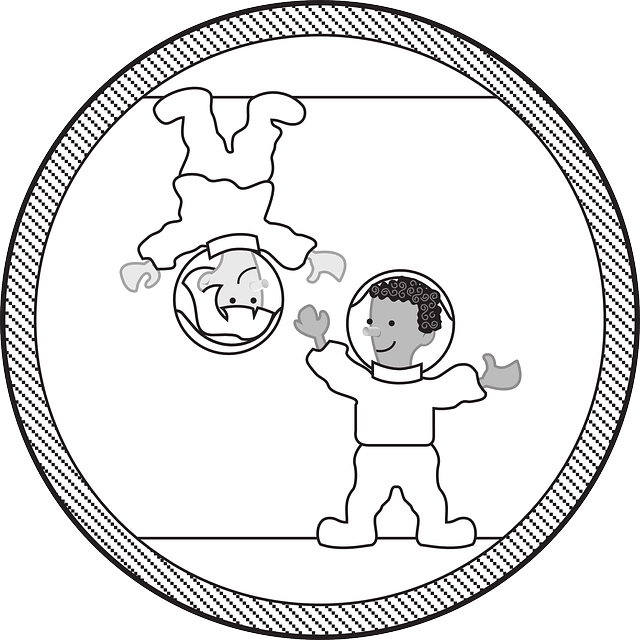 Long ago, people used many different standards for weighing materials. One standard of weight was a stone of convenient size. If a man was selling wheat, he poured it into a basket until the wheat weighed as much as the stone. He could tell this by comparing the pull of gravity on the wheat with the pull of gravity on the stone. When one pull was the same as the other, the basket held a stone of wheat. In England, people still say that a person or an animal weighs so many stones. A stone now means exactly 14 pounds.

This has not always been true. The stone used in one place was often very different from the stone used somewhere else. In fact, its weight varied from as little as 4 pounds to as much as 26 pounds. Most of the other old standards of weight also differed from place to place. At last, people realized that they needed a standard which always had the same amount of matter in it. Today, there are two systems of weights commonly used in our world. But they are based on the same standard. 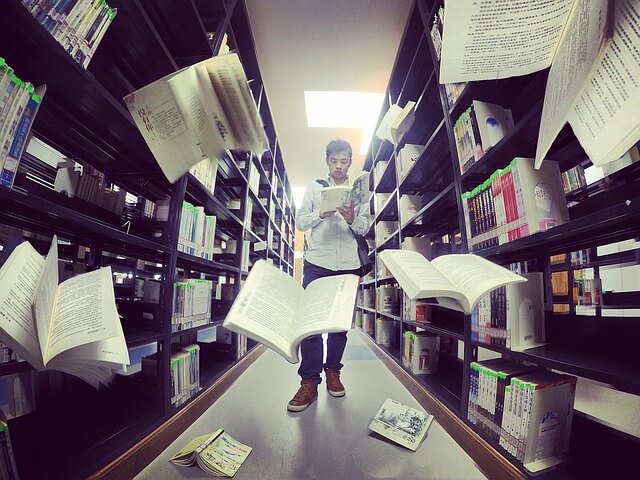 This standard of weight is a solid cylinder of platinum and iridium, which are metals that do not rust. It is kept in the International Bureau of Weights and Measures at Sevres, France, near Paris. Two very accurate copies of it are also kept at the Bureau of Standards in Washington, D.C. All the important countries in the world have agreed that this weight shall be the standard for measuring the amount of matter in things. This standard of weight is called the kilogram. A pound is .45359 of a kilogram, or a little less than half a kilogram. A kilogram is slightly more than 2.2 pounds.

The system of weights that has the pound as its main unit is called the English system, and it is used mainly in English-speaking countries. Besides the pound, other units are the ounce and the ton. Small weights are measured in ounces and large weights in tons. You know that 16 ounces make 1 pound and 2000 pounds make 1 ton. But as you have discovered, changing from one unit of weight to another is rather inconvenient in the English system. You must divide the number of ounces by 16 to find the number of pounds. To find the number of tons, you must divide the number of pounds by 2000.

A much more convenient system was worked out in France about 170 years ago. It is called the metric system, and it is now used by scientists everywhere. It is also used in most countries where the English system is not used. The metric system is a decimal system, like our money system. So changing from one unit to another is just as easy as changing from dollars to cents. All you do is move the decimal point the correct number of places.

In the metric system of weights, the main unit is the kilogram. Other units are the milligram, gram, and metric ton. By studying the table on this page, you can see how these metric units are related and also find their English equivalents. If you want to change grams to kilograms, you divide the number of grams by 1000. To do this, you just move the decimal point three places to the left. For example, 1263 grams is 1.263 kilograms. 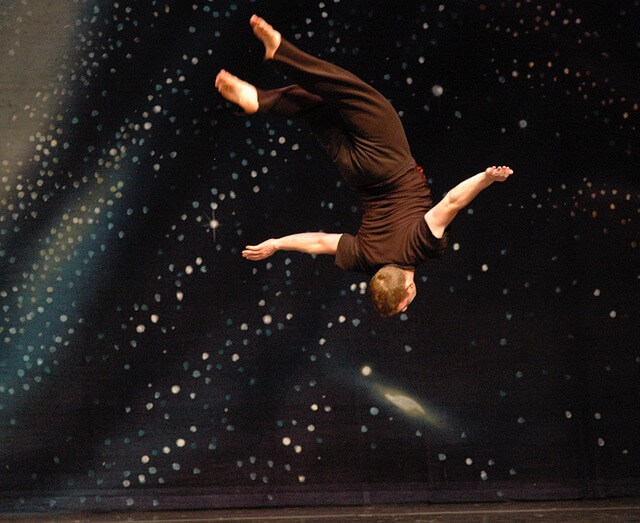 Another kind of scale is used in science experiments. This kind is called a spring balance. It contains a spring that stretches twice as far for 2 pounds of pull as for 1 pound, three times as far for 3 pounds, and so on. A pointer attached to the spring moves along a marked scale, showing the amount of weight or number of pounds of pull. However, if the spring is loaded too heavily, it can be overstretched so that it will not weigh accurately. Changes in temperature can also make a spring balance inaccurate, because the spring expands or contracts. So where great accuracy is needed, some type of platform balance is ordinarily used for weighing materials.