Democracy is the form of government in which there is popular participation through the suffrage issued in free elections; that is to say that the inhabitants of the nation periodically elect their representatives by vote and thus exercise their power.

The word democracy comes from the Greek language, where “demos” means people, people, and “kratos” means power, authority. The concept of democracy is born precisely during the height of Greek civilization, with the growth of city-states or “polis”. These ideas represented the beginnings of the political institutions that throughout history tried to protect the common good and the participation of citizens in the decisions that affected their destinies.

Democracy is considered today as the most just and convenient form of government to live in harmony. In addition to periodic elections, in a democracy there is a separation of powers, in such a way that the laws are discussed, sanctions are provided for those who do not comply with them, and a consensual decision is made about a diversity of issues through the vote of the legislators, elected by popular vote. That is, democracy has adopted the figure of representation. For the representation to be solid and possible in practice, democratic systems require the formation of political parties.

The political parties, through their platforms, expose their positions on different topics (economy, health, education, work, etc.), and citizens, through voting, adhere to the position they consider most convenient.

In opposition to democracies, there are absolute monarchies and dictatorships or de facto regimes, of any sign. 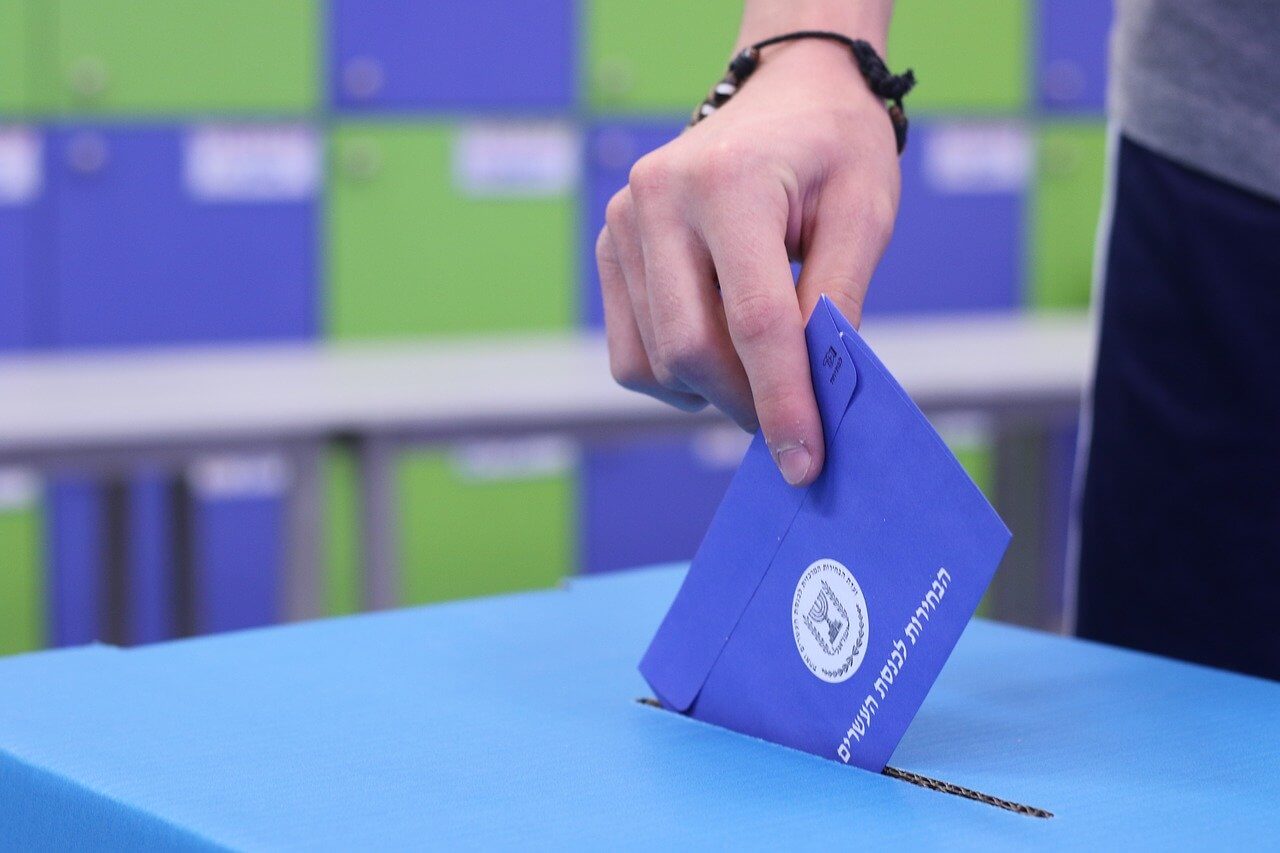 It is based on the values ​​of equality and freedom. These values, proclaimed in the French Revolution (together with that of fraternity), maintain that all men are equal before the law and are free to act in their own way, insofar as this does not go against the legal.

Rest in the concept of representativeness. The free and secret vote is the mechanism that ensures the representation of all the citizens in the hands of a relatively small group of individuals, since it is impossible for all people to participate in the daily decisions that make the functioning of a country.

Democracies rely on the principle of constitutionality. The democracies of today are articulated from a public text that guarantees the principles of equality and freedom: the National Constitution. The constitutions of democratic countries are the guarantee of respect for the rights of citizens, including all kinds of minorities. 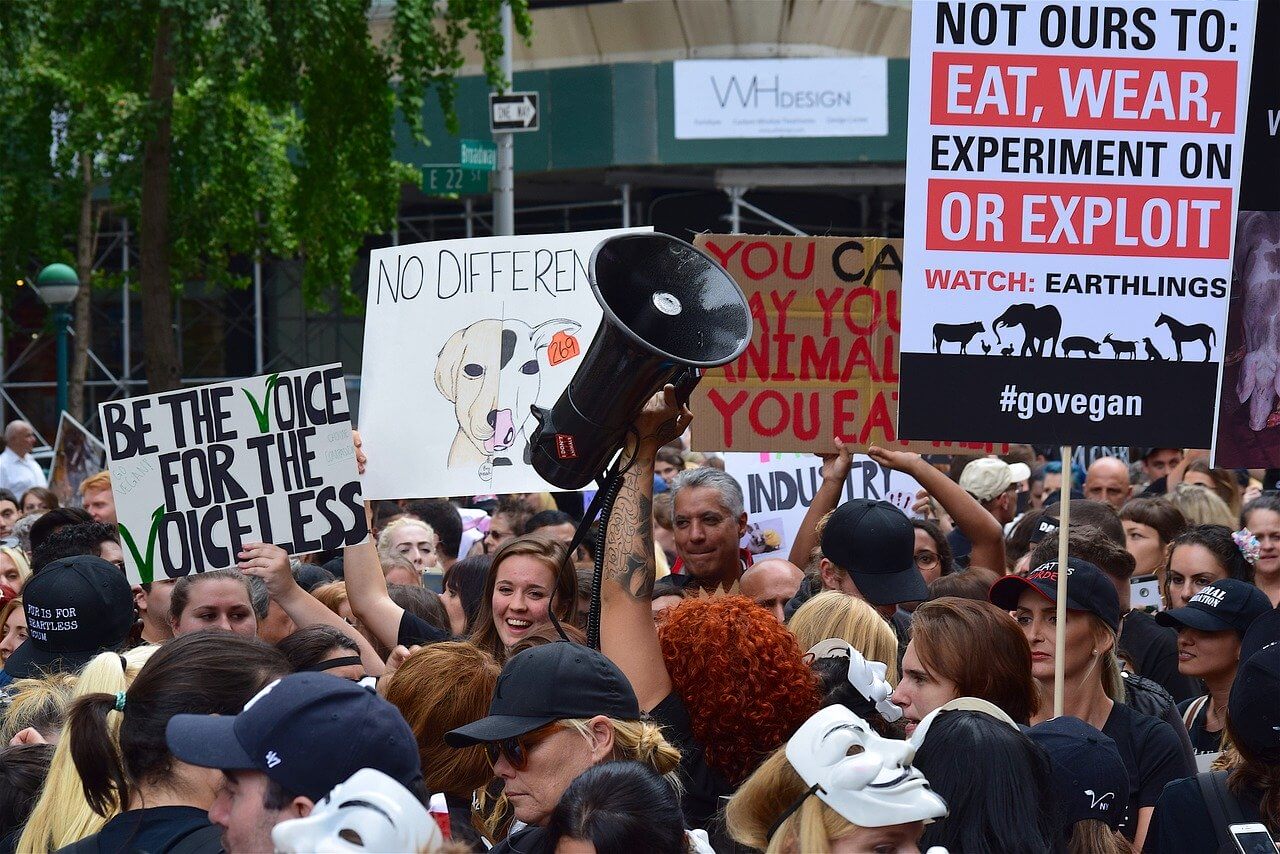 Ensures basic human rights. A democratic system always gives the opportunity to organize and participate fully in the political, economic and cultural life of a country, and guarantees freedom of expression and worship.

Democracy is exercised directly or indirectly. In theoretical terms there are two types of basic democracies:

Direct or pure democracies: They govern a reduced number of citizens in assembly.
Indirect or representative democracies: The government is exercised by representatives elected by all citizens through voting; anyone has the right to choose and at the same time to be elected. In practice, the latter is only possible at present (except for very specific situations).

Three models or types of representative democracies are classically recognized:

Presidential system: It is based on the strong figure of a president, head of the executive power, seconded by a group of ministers and secretaries that he chooses.
Parliamentary system: Parliament has a central role, and the powers of the president are quite restricted
Collegiate system: It is a combination of the other two. The executive consists of several people elected by Parliament, and take turns in the exercise of the presidency.

Democracy is based on the principles of majority rule and individual rights. In every democratic society there are guarantees for individual rights, especially considering the rights of minorities and dissidents.

Democracy is based on political participation and pluralism. Understanding politics as the mechanism to achieve overarching objectives in a society, in which there are always groups with different interests, sometimes even opposed, is fundamental for any democratic process civilized citizen participation, with political parties and leaders who listen and respect the wills of citizens. 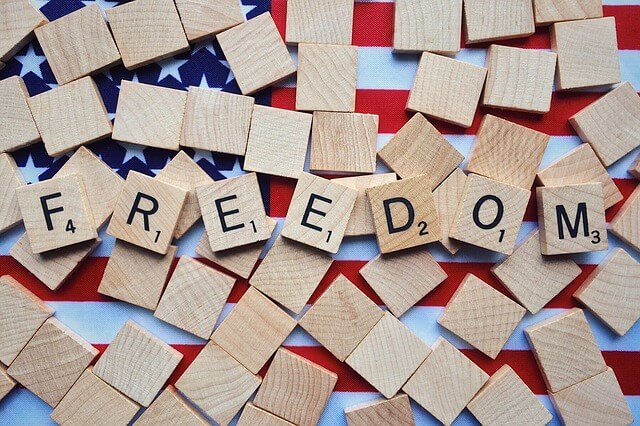 For special cases, it has complementary tools. Plebiscites (consultations) and referendums operate as instances of direct democracy, appropriate in certain cases.