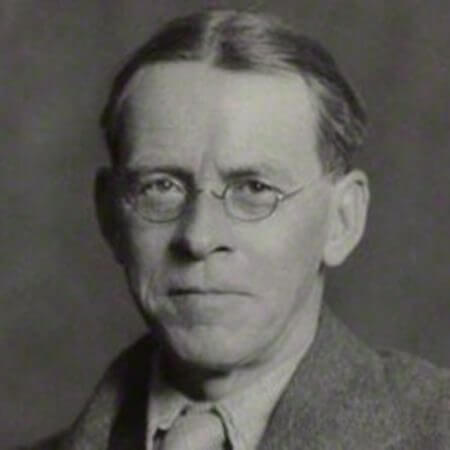 Abercrombie has been called an “ivory tower” poet. Although his verse was praised by the critics of his day, it is difficult and unemotional, and it was never well known to the general public. His poetry often expresses disenchantment with the industrially orientated civilization of the 20th century, and unfailingly follows complex and irregular structural patterns that are highly suggestive of the poetic forms of classical antiquity.

Abercrombie’s critical works include Thomas Hardy: A Critical Study (1912), The Theory of Poetry (1924), and The Idea of Great Poetry (1924). The latter two books develop a poetic philosophy in which the main function of poetry is to be an expression rather than an imitation of life. The Sale of St. Thomas, a verse drama that Abercrombie considered his best work, was published in 1930, the year in which his collected poems also appeared.

His brother, Patrick Abercrombie, was the foremost British town planner of his day.