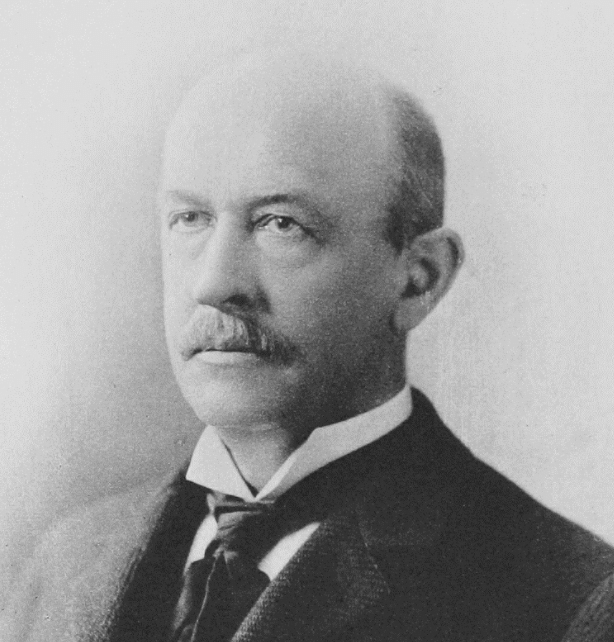 William Graham Sumner, (1840-1910), American sociologist, who was one of the first and most influential teachers of sociology in the United States. Sumner was born in Paterson, New Jersey, on October 30, 1840, graduated from Yale University in 1863, and was ordained an Episcopal priest in 1869. His concern with economic, political, and social problems caused him to give up his parish in Morristown, New Jersey, and return to Yale University as professor of political science in 1872. His principal interest was in teaching. His first and most influential book, Folkways, was not published until 1907, three years before his death in Englewood, N. J., on April 12, 1910. His other writings were published as The Science of Society (4 vols., 1927-1928).

In Folkways, Sumner maintained that people’s behavior in society is governed by two types of rules that evolved gradually through trial and error. They are called folkways if they tend to be obeyed routinely, as a matter of conditioning and habit. Thus folkways determine how people dress, what foods they eat, or the other things they do to conform to a certain way of life. General conformity is ensured because folkways are the socially accepted forms of behavior.

The second type, mores, are rules that are crucial to the very survival of the group or society. Violations of the mores—for example, cannibalism or incest—are strongly censured. Mores, if institutionalized, became laws.

In Sumner’s view the basic problem for any society is its continued existence. Folkways and mores protect a group. They give it coherence and security. Members of a group are loyal to it because they consider their own mores and folkways superior to that of any other group. This attitude Sumner calls “ethnocentrism.”

As a theory, Sumner’s approach is usually referred to as a form of social Darwinism or evolutionism. It assumes constant conflict and competition between groups. Social phenomena— for example, folkways and mores—are explained as functioning primarily for the survival of the group. This view has been criticized on two grounds. First, its assumptions are too one-sided because group relationships include cooperation as well as conflict. Secondly, its conclusions are not confirmed by fact. Instances have been found in which the mores of a group are detrimental to its survival.