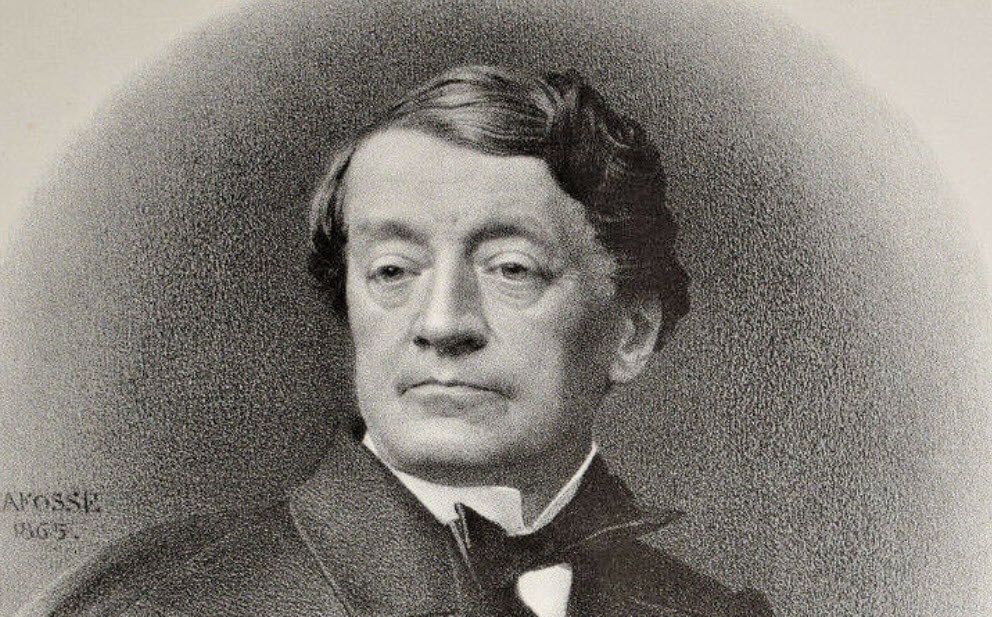 He was secretary to the French ambassador in Rome in 1827-1828 and held a similar post in London in 1831. He traveled with his father, Count Alexandre Louis Joseph de Laborde (1774-1842), and others in Arabia, Syria, Anatolia, and Egypt, and published the results of their explorations in Voyage de l’Arabie Petree (Voyage in Arabia Petraea, 2 vols., 1830-1833), written with Linant de Belle-fonds; Voyage de la Syrie (Voyage in Syria, 1837), with his father and others; Voyage de 1’A.sie Mineure (Voyage in Asia Minör, 1838), with the same collaborators; and Recherches sur ce qu’il s’est conserve dans Egypte moderne de la science des anciens magiciens (Researches in the Science of Ancient Magicians Presem ed in Modern Egypt, 1841).

He also published accounts of the origins of printing and engraving and of his studies of French culture and of Athens in the 15th and 16th centuries. in 1841 he succeeded his father in the Chamber of Deputies, and the next year was named to his father’s chair in the Academy of Inscriptions. He was made curator of antiquities at the Louvre in 1845 and director of the imperial archives in 1857, supervising the publication of several volumes of state papers. From 1868 he sat in the Senate and in 1872 wrote a glossary of the Middle Ages (Glossaire françaıs du moyen âge).