Who is Barbara Hepworth? Information about the life, understanding of art and important works of the famous British female sculptor. 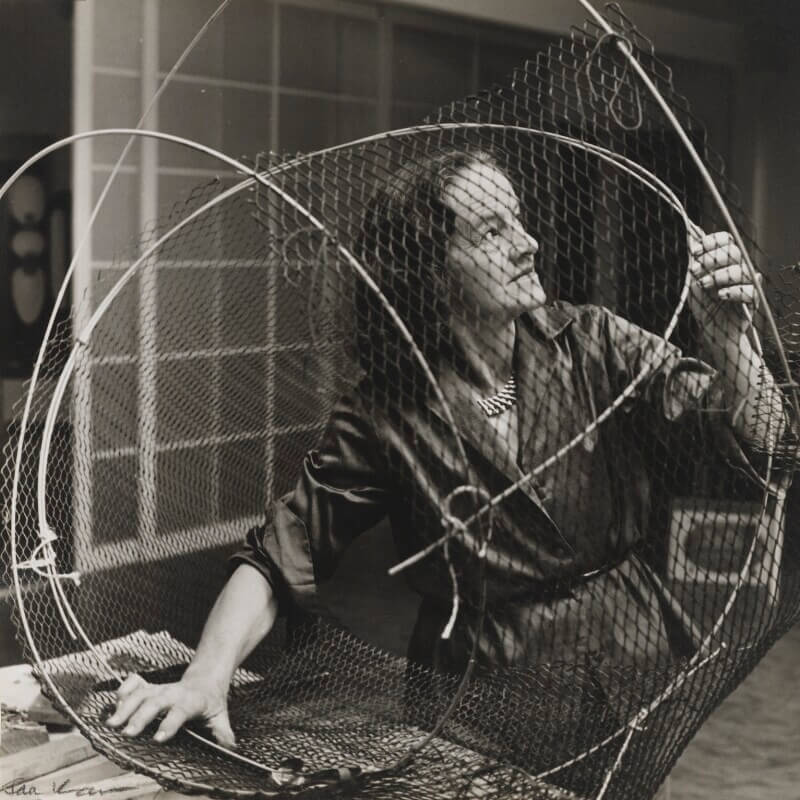 Who was Barbara Hepworth?

She entered the Wakefield Girls High School and from 1920 to 1921 she studied at the Leeds School of Art. Later, and until 1924, she joined the Royal College of Art in London. Then, it is prepared for a time in Italy.

In the beginning, she is influenced by the work of her friend Henry Moore. It is also part of a relevant group of European artists, who innovate with traditional materials. 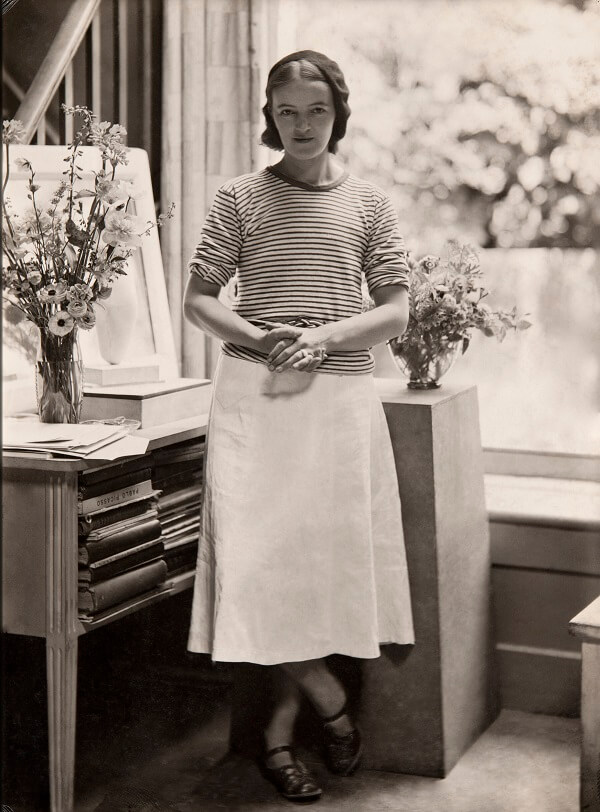 Her work in sculpture is characterized by containing hollow spaces in the pieces. In addition, she considers that the work must be formed by the natural properties of the material. She works mainly in stone and wood, generating abstract line art.

Together with Nicholson, she is a key member of the English abstract art movement, in the 1930s.

It stands out in her biography that after the Second World War, she became one of the most important revelations of the sculpture of her time. One of her most prestigious works is “Single Form” (1964); this is the monument to Dag Hammarskjöld which is located in New York, at the headquarters of the United Nations. 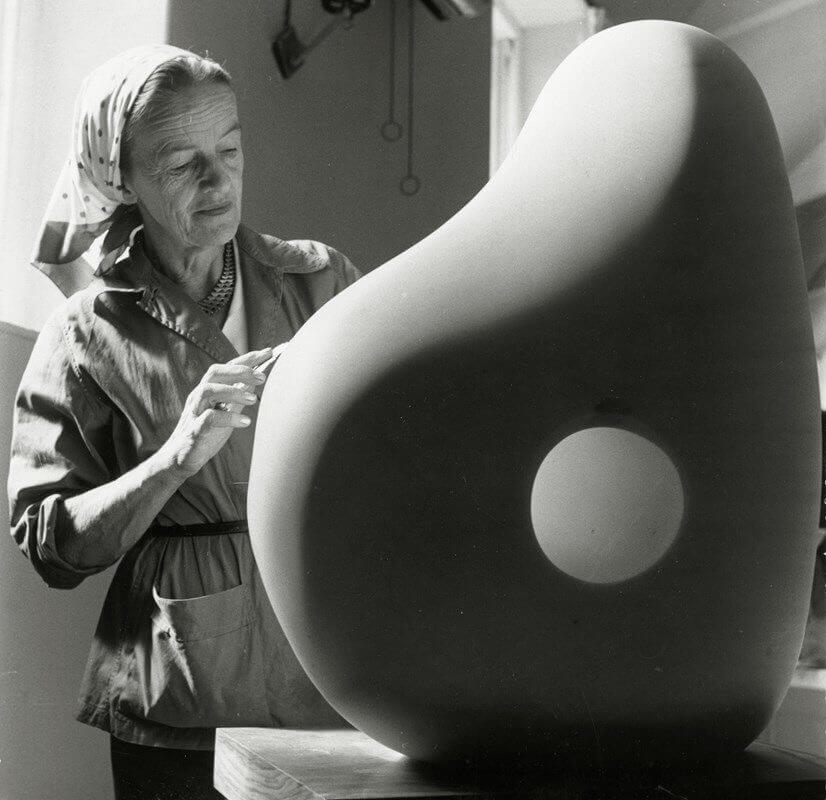 The life of Barbara Hepworth. Her work can also be seen in a museum in Wakefield called The Hepworth; likewise, her work is found elsewhere, including St. Catherine’s College, Oxford and Clare College, Churchill College, and New Hall, Cambridge.

Near the Pilgrims’ School, outside Winchester Cathedral, you can see her 1966 work “Construction (Crucifixion): Homage to Mondrian”. Many of her creations also belong to the Tate Gallery. 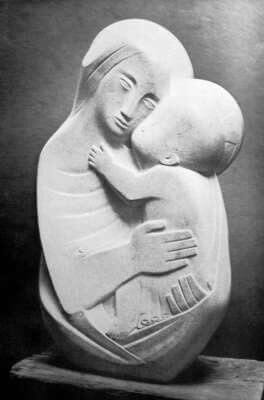 In 1965 she was appointed DBE or Commander Lady of the Order of the British Empire. She died a decade later from a fire that occurred in her St. Ives workshop. This workshop, as well as her house, became a museum that bears her name.