The word ductility means to be ductile, that is, it is a surface that has the ability to modify its structure by exerting a powerful force on it, thus allowing the formation of a duct (hole) or changing shape without breaking or breaking, an example Of these materials is asphalt, metal objects, among others. 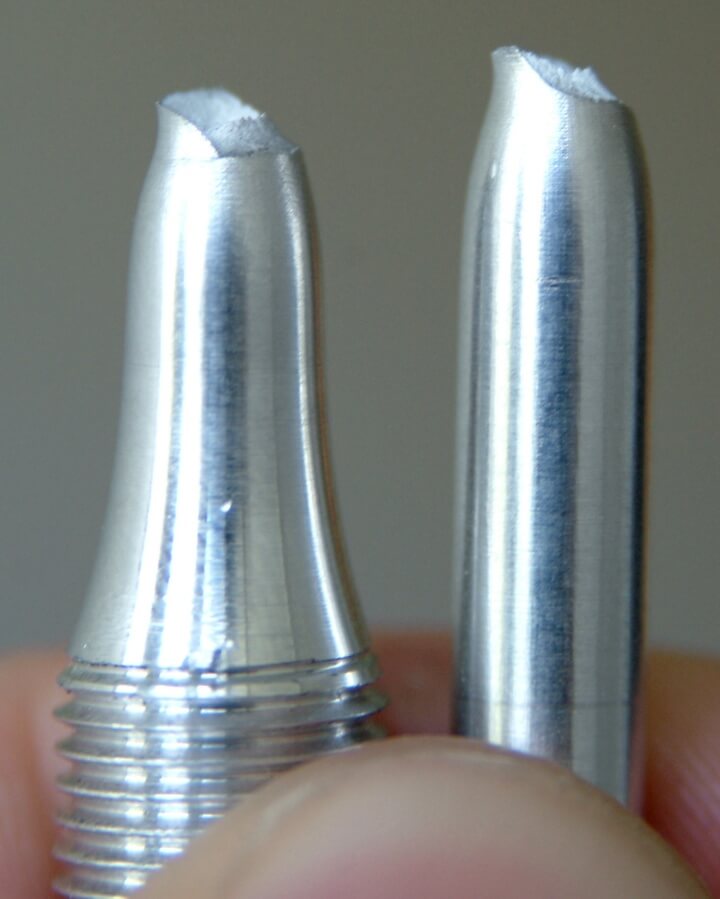 On the other hand, the elements that lack ductility are called fragile, for example glass, anime, ceramic, etc .; ductile materials have a high degree of resistance because their atoms have the ability to spread, that is, they slide over one another allowing the deformation of the material but not the destruction of it, despite all the materials capable of ductility can be broken for this you need a high power force.

Due to their resistance, these materials can last for a long time and are capable of supporting a lot of use by the manipulators of the same. An area where this term is widely used is in metallurgical, these allow the classification of metals by measuring their ductility, the metals are subjected to a pulling force by means of a machine this evaluation is described as “tensile test”, According to this, metals that have undergone some modification in their structure before being broken are designated as ductile, on the contrary the metals that have been broken without achieving any modification are classified as fragile. The process of measuring ductility in a metal is achieved under the application of resilience, this is an external process that is done to achieve deform a material.