Woodrow Wilson was the 28th president of the United States. He served two terms, including the years during the First World War. One of his first memories is to meet General Robert E. Lee. 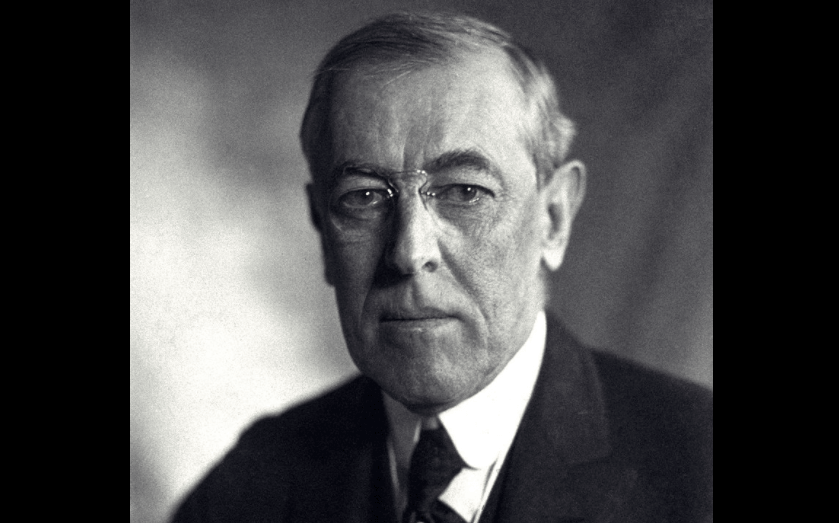 Woodrow was born in Virginia to a southern family that fought for the South in the Civil War. The home of his childhood is now a library.

Due to the turmoil of the Civil War, Woodrow’s education was inconsistent. It is also said that he had dyslexia and that he did not learn to read until he was ten years old.

Eventually, Woodrow learned himself a special system to help himself learn more easily. He went to Princeton University where he studied philosophy and history.

Woodrow met and married Ellen Axson while visiting his family in Georgia. They had three daughters.

Although he had started law school, Woodrow soon found himself teaching. He taught at several schools, including Cornell University, Bryn Mawr and more.

Woodrow joined the Princeton faculty and continued teaching for many years. He also worked with Evelyn College for Women.

Wilson ran for Governor and won the vote by a wide margin of almost 50,000 votes. Many believe that it was due to the changing political position of the country.

Wilson had high expectations when it came to his career and decided to run for president. Because he had become so respected and popular, and because the Republican Party split, he won an easy victory. 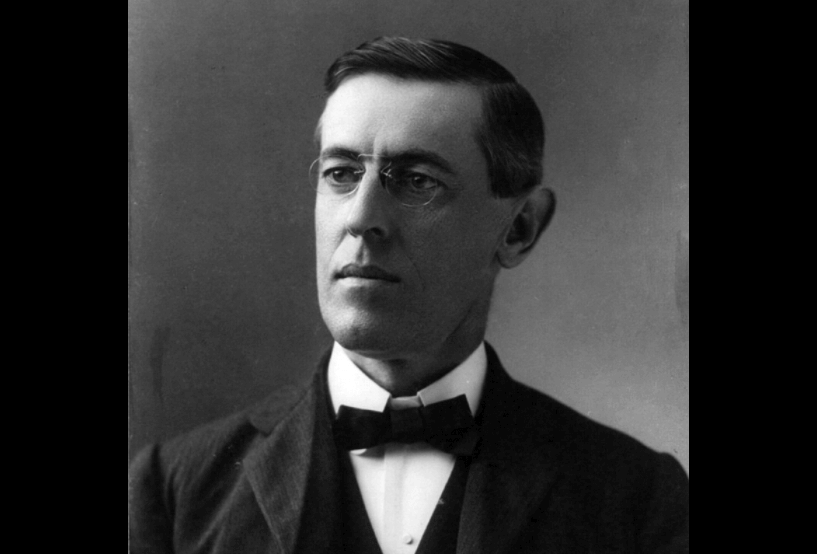 Wilson’s first term as president was marked with difficulties. World War I began across the Atlantic Ocean, and Wilson’s wife, Ellen, died while in the White House.

Despite the confusion that marked his first term, the Americans joined Wilson because he was able to keep them out of the War. The vote was so close that it required a new account, but Wilson came out winner.

Despite the desire of Americans to stay out of the war, President Wilson acknowledged that not intervening to fight could result in the end of his way of life. He declared war on April 2, 1917.

A draft was issued to build the US military for war. With so many men out, women had to step forward and fill the void, which opened the way for greater suffrage and women’s rights.

The war came to an end and President Wilson traveled to Europe to sign the Treaty of Versailles. The President also proposed the League of Nations, which sparked fighting in the United States.

During the end of his presidency, Wilson’s health worsened and he had several attacks. He died of a stroke three years after leaving office.