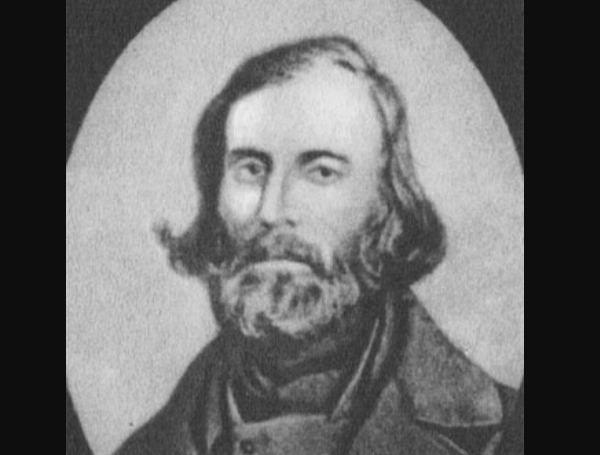 Auguste Laurent; (1807-1853), French chemist, noted for his theory of the structure of organic compounds. Laurent was born in La Folie, near Langres, on Nov. 14, 1807. After attending the School of Mines in Paris, Laurent worked in the laboratories of Jean Dumas and other chemists. By 1835 he had developed his theory of molecular structure. This theory, which is essentially the modern view, depicted organic molecules as derived from “fundamental” radicals or “nuclei” containing fixed numbers of carbon atoms to which other atoms were adjoined. Laurent proposed that various organic molecules were derived from the same “nucleus” by the substitution of various other atoms at certain points in the “nucleus.”

Laurent’s theory contradicted the dualistic theory of the Swedish chemist J. J. Berzelius, who held that organic as well as inorganic molecules consist of oppositely charged parts held together by electrical forces. Laurent’s views were attacked during his lifetime by Berzelius and many other leading chemists, and Laurent himself never received adequate professional recognition. He died in Paris on April 15, 1853.