ACUPUNCTURE, is an Oriental medical therapy in which small, solid needles, usually made of stainless steel, are inserted into specific body points in order to relieve pain or improve health.

Records of acupuncture praetiee and related therapy go back more than 2,500 years. Needle therapy was an outgrowth of an ancient Oriental philosophy that considered man as a microcosmic image of the universe, subject to the sarne tensions and disruptions as nature itself. The immutable course of nature, the Tao, was thought to act through two component forees, Yin and Yang, which were eonstantly struggling with each other. Yin represented that which was cold, passive, dark, and feminine and Yang that which was hot, aetive, bright, and male. The ancient Chinese thought that a balance of Yin and Yang was essential to health. 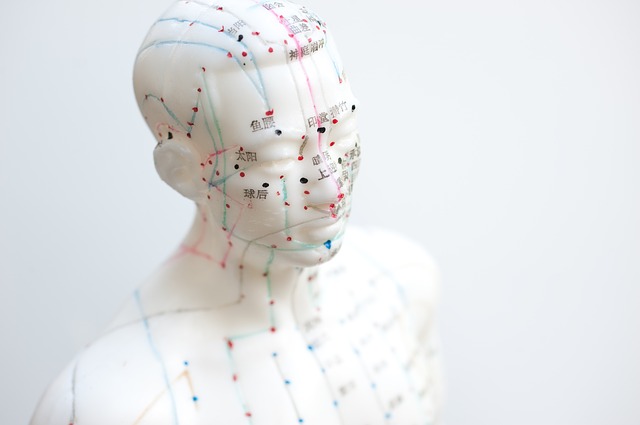 The human body was thought to consist of 12 physiological, or functional, systems, each associated with a major visceral organ and a pathway, or meridian, of energy flow in the body. Through each meridian flowed a vital life force termed the chi, which was thought to circulate according to a circadian, or daily, rhythm. Disturbances in the flow of the vital life-force resulted from disharmonies in the natural forces within the individual. Such disturbances, if not corrected, would eventually lead to a disease state affecting either the organ associated with the meridian in which the blockage of the chi occurred or at some point along that pathway. Acupuncture therapy was intended to correct blockages, excesses, or imbalançes in the flow of the vital life-force. More than 365 points were located on the meridians for treatment by needle therapy, and ancient acupuncture specified exacting procedures for needle insertion and manipulation and duration of treatment.

Many variations on classical acupuncture have been developed. In Japan, physicians tap needles into place using guide tubes and then apply electric current to the needles. In China, acupuncture methods are combined with Western medical techniques to prevent the pain normally associated with sui| gery. Many, but not all, of the classical points are used for acupuncture anesthesia, and a number of new points have been added, but the theory of Yin and Yang is no longer cited. 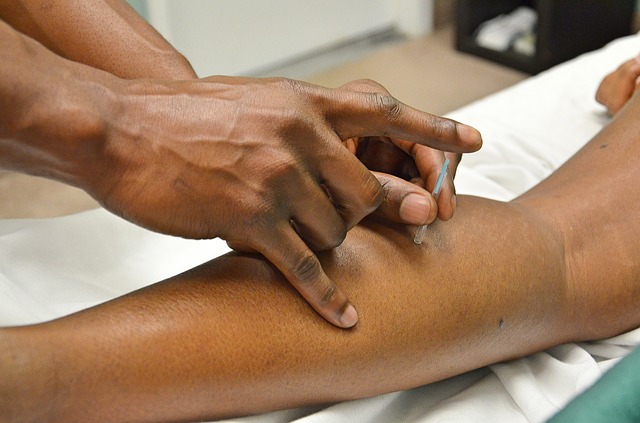 There is no satisfactory, and probably no single, explanation for the phenomena associated with acupuncture. Some Japanese acupuncturists contend that needle therapy affects the autonomic nervous system. In China, physicians contend that acupuncture works by means of nerve impulses and some mechanism that they are unable to specify. In tire West, scientists have speculated that such factors as counterirritation, psychological set (emotions and attitudes), or the control of pain by higher processes in the brain are responsible for the effects of acupuncture.

Some Western physicians explain acupuncture therapy and anesthesia on the basis of the “gate control” theory of pain, which holds that minor irritations that stimulate the senses of touch and heat can selectively act on the transmission of nerve messages in the spinal cord and other parts of the central nervous system by elosing a neurological gate, thus preventing pain impulses from reaching the brain.

Because emotional and other factors play such a major role in pain and disease, researehers have been unable to determine whether acupuncture is truly effective as an analgesic or medical therapy. If, in fact, needle treatment has reliable physiological therapeutic qualities, it would be of great value to Western medical practice. It is an inexpensive treatment that, in some cases, provides an excellent alternative to therapy involving drugs. 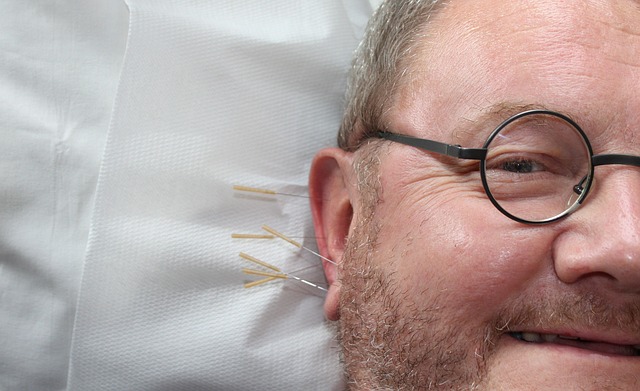 While acupuncture is essentially a harmless procedure, it must be practiced by a skilled, medically trained therapist in order to be safe. Serious aceidents have occurred when acupuncture needles have pierced the heart or the lungs, and hepatitis, local infection, and similar complications may occur when unsterilized needles are used. An additional risk is that some patients who seek this form of therapy as an alternative to medical examination and treatment may have important symptoms of major diseases that could go undetected.