What is Zinc? Information on zinc element chemical and physical properties, symbol and history. 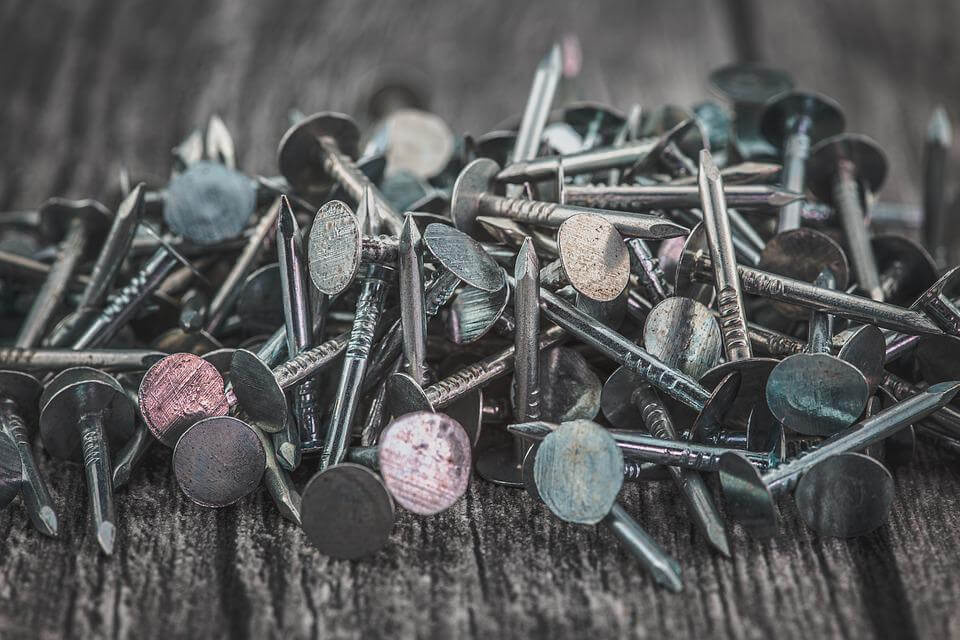 ZINC a metallic chemical element (symbol Zn) with atomic number 30 and atomic weight 65.37. It is one of the four most important metals from the standpoint of quantity used in our highly industrialized civilization, being exceeded only by steel, aluminum, and copper, in that order.

Accurate knowledge of zinc has been acquired only in the last 200 years. This is because zinc is one of the more active elements chemically, and as a result its ores as found in nature are rather difficult to convert to the metal.

Zinc was in use as a constituent of brass by the Bomans and certain civilizations of the Middle and Far East more than 2,000 years ago, but the fact that it was a distinct metal was not recognized until much later. Philippus Aureolus Paracelsus ( 1493-1541 ) invented the name “zinck” for a substance produced in lead-silver smelting furnaces, but he regarded it as a “bastard of copper.” In 1721 the German Johann Friedrich Henckel (1679-1744) isolated zinc, and that date must be considered as marking the discovery of zinc by the Western World. It is true, however, that elementary zinc was being made in China and perhaps in India more than 300 years earlier, some of it apparently finding its way to Europe as early as the 17th century. Undoubtedly some knowledge of the Oriental procedure had reached England, and in 1740 William Champion began smelting zinc at Bristol. It was not until 1807, however, that the first successful operation was set up on the continent of Europe, at Liège, Belgium.

Zinc was first produced in the United States in 1835 at the Washington, D.C., arsenal from New Jersey ores. Between 1850 and 1860 various experiments aimed at smelting zinc were made, but it was not until 1860 that commercial success was attained at La Salle, 111., and South Bethlehem, Pa.

Zinc’s outstanding chemical property is its decidedly active or electropositive character; only aluminum and magnesium, of the more common metals, exceed it in this respect. This characteristic is the basis for the use of zinc in galvanizing or coating steel products, which over the years has ranked as zinc’s most important single application. The coating of zinc is corroded preferentially or sacrificially, thus protecting the steel.

Pure zinc is highly resistant to attack by dry air except at elevated temperatures, but moist air will attack the metal superficially at room temperature, the end product under normal conditions being a hydrated basic carbonate. The properties of the zinc, both chemical and physical, vary with the grade or purity of the metal. Most of the compounds of zinc are white, and they are fairly soluble in water.