What is good friday? The history, importance and definition of Good Friday. Information on Good Friday.

GOOD FRIDAY; is the day in Holy Week on which Christians observe the passion and death of Jesus Christ. In the early years of Christianity, pious devotion was concentrated on His resurrection, not ‘His death. However, as early as the 2d century it was customary to keep a rigorous fast in commemoration of Christ’s 40 hours in the tomb. By the 3d century the Easter celebration began with the preceding Friday. Up to the 6th century the Good Friday observance in Rome was very simple, consisting only of appropriate readings and prayers. 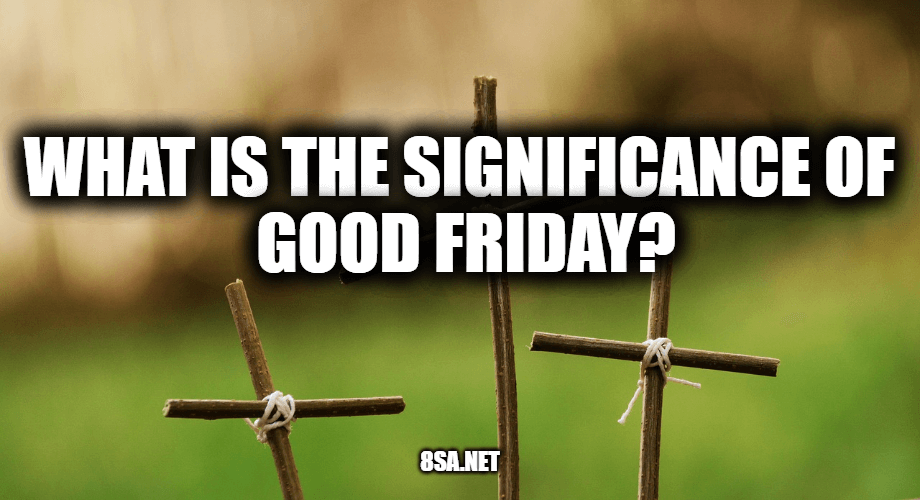 In Jerusalem, as early as the beginning of the 4th century, Christians went on Good Friday moming to Calvary, where the Passion narrative was read aloud. A relic of the Cross believed to be the one on which Christ died was exhibited, and the people came in silence to kiss it. From noon to 3 P. M. a congregation again gathered on Calvary to hear selected Psalms and passages from the Prophets understood to refer to the Crucifixion,

By the 7th century this ritual was adopted at Rome. While Psalm LLS was sung, with Ecce lignum (“Behold the wood”), a relic of the Cross was carried in procession to the Basilica of the Holy Cross. This veneration of the cross spread to other places, and it is stili the dominant note in the Good Friday liturgy in the Latin rite. Catholic churches without a relic of the cross substitute an ordinary wooden cross or crucifix. Over the centuries the rite was embellished with Psalms, antiphons, and hymns.

Mass of the Presanctified:

In the ancient church, no Mass was offered on this day, although by the 8th century the people were allowed to receive the Eucharist if they wished. Later only the celebrant was allowed to receive it. In an addition to the Good Friday ritual as it developed in the Middle Ages, there was a service called “the Mass of the Presanctified,” in which the priest received the Eucharist, the host for this purpose having been consecrated the evening before on Holy Thursday. Later the liturgy or readings, prayers, veneration of the cross, and the Mass of the Presanctified was moved to Friday morning.

By the 16th century, there were added meditations on the Way of the Cross, and finally a three-hour service of readings, hymns, and prayers centered on Christ’s “seven last words on the Cross.”

The latter service is also popular now in most Protestant churches, where it is observed in the afternoon. The observance of fasting on Good Friday is common, and the service is announced by the bells rung at noon. Hymns, an introductory address, and a brief prayer begin the service. This is followed by a hymn, a brief reading from a Gospel, an address on one of the seven “words,” and appropriate prayers succeeded by a brief silence, taking about 20 minutes for each “word.” The service closes at 3 P.M. 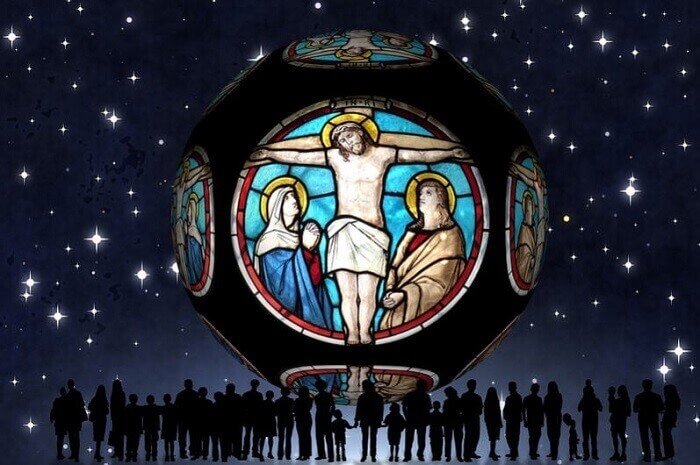 In 1955 the liturgical reforms of Pop e Pius XII transferred the whole liturgy to Friday afternoon, as observed by Protestants. The Roman ritual now begins with the reading of a lesson from the prophet Hosea ( 6: 1-6) that has reference to suffering and to a resurrection on the third day. A second lesson, from Exodus (12:1-11), tells of the deliverance of the Hebrews from the Egyptians by the blood of a lamb. A third lesson is the Passion Narrative according to the Gospel of John (18 to 19).

These passages are followed by a series of petitions that, except for one prayer for the catechumens about to be baptized at the Easter Vigil ( Saturday), seem not to be particularly related to the day. The unveiling and adoration of the cross then take place, while the choir sings the Improperia, a composition of 7th century Syrian origin in which Christ “reproaches” the people for their shameful treatment of Him. Then the Pange lingua gloriosi (“Sing my tongue the glorious battle”), a 6th century hymn by Venantius Fortunatus, is sung.

A simple communion service follows while Psalm 22 is sung and all who wish may receive Communion. At the conclusion of the rite, the altar is stripped.