Taken to Sydney in 1793 from Norfolk Island, where his father was surgeon in the penal colony, Wentworth was sent to England for his education. Returning to Sydney in 1810, he was appointed acting provost marshal, and in 1813 he was a member of the exploring party that broke through the Blue Mountains, then constricting the Sydney settlement. Back in England, he studied law at Peterhouse College, Cambridge, from 1816 and was admitted to the Middle Temple. His influence helped to liberalize provisions of the Bili of 1823 instituting a legislative council for New South Wales, and his Statistical, Historical, and Political Description of the Colony of New South Wales and Van Diemen’s Land (1819), advocating parliamentary government, stimulated the flow of free settlers. 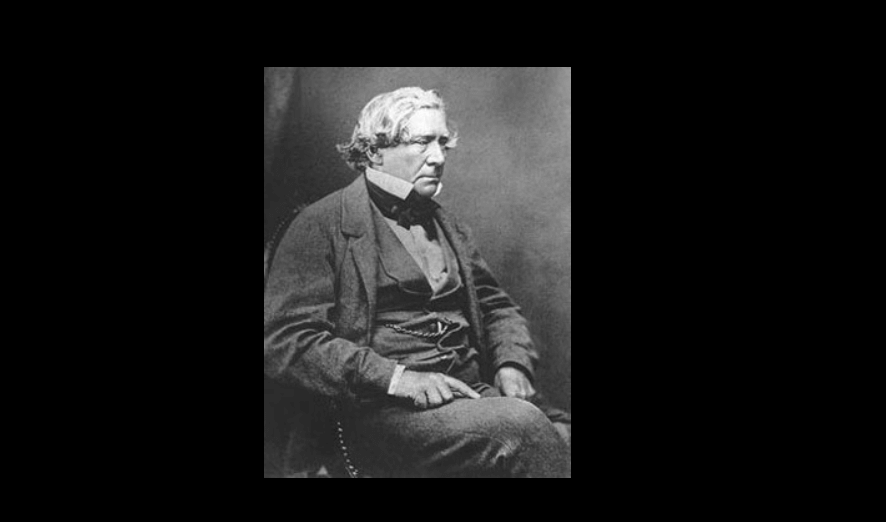 Wentworth returned to Sydney in 1824 and, defying local conceptions of government authority over the press, began a newspaper, the Australian. He sharply attacked some individual acts of Gov. Sir Ralph Darling, who then sought to license newspapers and impose a stamp duty. Wentworth challenged the duty clauses and won his case, thereby establishing a free press.

The 1842 Constitution Act, providing for 24 legislative council members to be elective, was a triumph for Wentworth’s advocacy of representative government. Elected in 1843, he became leader of the council’s nonofficial majority. The council quickly gained some control over revenues and redrafted land regulations to suit grazier interests. In 1848-1849, Wentworth helped to formulate a state primary education system for New South Wales and to institute a university (opened 1851). He was mainly responsible for drafting the Act of 1855 which gave the colony a parliament modeled on Westminster, with a lower house elected on manhood suffrage. In London, he sought to create a federal assembly of Australian colonies, but this was not enacted. After a brief visit to Sydney (1861-1862), he returned to England, where he died. He is buried near his former Sydney home, Vaucluse House, which is now preserved as a national monument.