Enzymes are very important in life. For example, the synthesis of protein from amino acids, which are organic molecules, occurs through enzymes. Respiration and Photosynthesis events also take place with the help of enzymes. While all these events are taking place, the living thing grows, moves, and its cells and tissues are renewed. 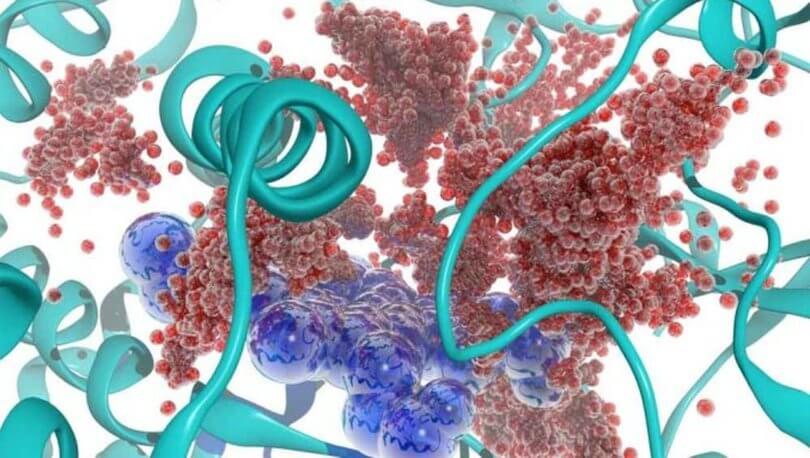 The first step of Scientific Research occurs with the completion of a thorough observation of what we have chosen as a subject of study, having subsequently the choice of a Scientific Technique to be used in combination with a Scientific Method, which requires the realization of a fieldwork such as Experimentation, respecting the different conditions that arise.

In these laboratory tasks are performed for example the chemical reactions combining different substances, although sometimes, even though the conditions are optimal, the time for these to occur often takes a long time, even significantly delaying the investigation, or they do not occur with the expected result to be able to perform a Check or Refutation, so it is necessary to have an auxiliary element that is added.

This is achieved thanks to Enzymes, which consist chemically Protein Molecules that act as an added element in a particular Chemical Reaction, allowing it to pass at a higher speed or obtaining results such as a Chromatic Reaction (ie, obtaining a color that evidence that the reaction has occurred)

Its action is based on the Substrate Molecules, being the specific receptors of this Enzymatic Agent, which are modified and react with others to become Products of a reaction, which by this action will be called Enzymatic Reactions.

In short, what the Enzymes do is not modify the reaction but simply accelerate it, so they fulfill a role as a Chemical Catalyst, providing a leap of energy so that it manifests itself in a much faster and more effective way, maintaining the given conditions of the scope of work, and without changing the result of the Chemical Product that has been obtained.