What is stroboscope? Definition and what is a stroboscope for? Working principle, uses and types of stroboscope.

Stroboscope; an instrument for viewing a vibrating or rotating object. The instrument causes the object being viewed to appear to be stopped or moving very slowly.

To understand the principle of the stroboscope, consider the following example. An observer views a 4-bladed fan that is rotating at a speed of 1,000 revolutions per second. A rotating disk with a small aperture is interposed between the observer and the fan. The disk prevents the observer from seeing the fan except for the brief instant when the aperture is between the observer and the fan. If the disk and the fan are rotating at exactly the same speed, then each time the fan is in the same position (for example, with blade 1 pointing vertically upward) the observer will be able to see the fan through the aperture, but he will not be able to see it at any other time. To the observer, the fan blades appear to stand still. If the disk is rotating at a speed slightly different from the fan’s, so that the fan has rotated slightly more or slightly less than one revolution each time the aperture permits the observer to see the fan, then the fan will appear to rotate slowly in either a forward or backward direction.

Early stroboscopic devices, such as Joseph Plateaus rotating disk with radial slits (1836), operated on this principle. They were used to measure the rotational speed of wheels and shafts. Other early experimenters used rotating or vibrating mirrors to produce periodic brief pulses of light for illuminating the object to be observed. The brief light pulses produce the same effect in viewing an object as does the interruption of vision with an apertured or slotted disk. These early stroboscopic experiments demonstrated the effect of persistence of vision, and this led directly to the development of motion pictures.

Modern stroboscopes are primarily electronic, where the object is illuminated with very bright pulses of light provided by a gas discharge lamp. The flash duration is on the order of 5 millionths of a second, and the peak light output is equivalent to 50,000 watts of incandescent lamps. 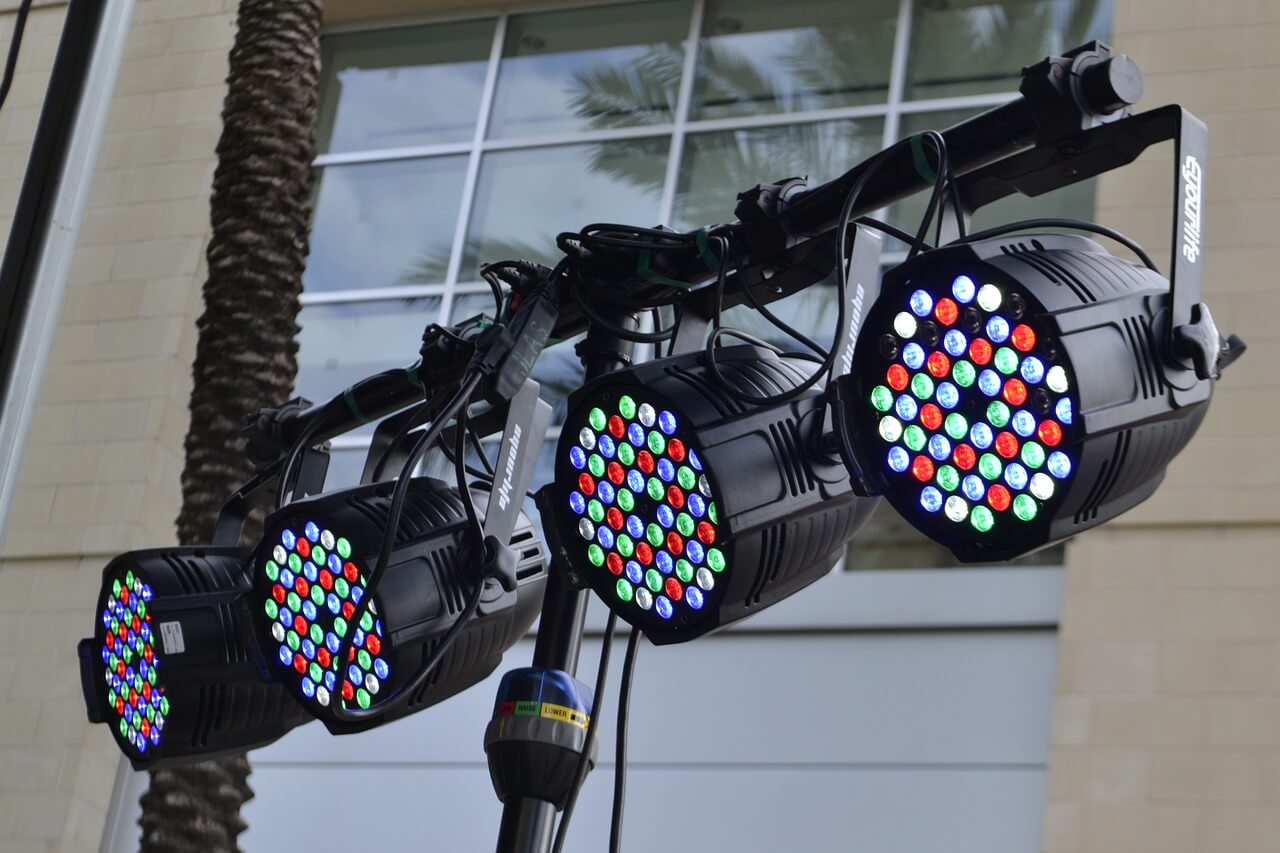 Perhaps the most common application of the stroboscope is for setting the ignition timing of automobile engines. The stroboscope also is widely used in industry for the production testing of electric razors, mixers, vacuum cleaners, phonographs, and other low-power mechanisms.

In the laboratory the stroboscope is used to study the behavior of mechanical systems in slow-motion detail. Automobile valve springs, loudspeakers, aircraft structural vibrations, electric fans, and other subjects are studied in this way.