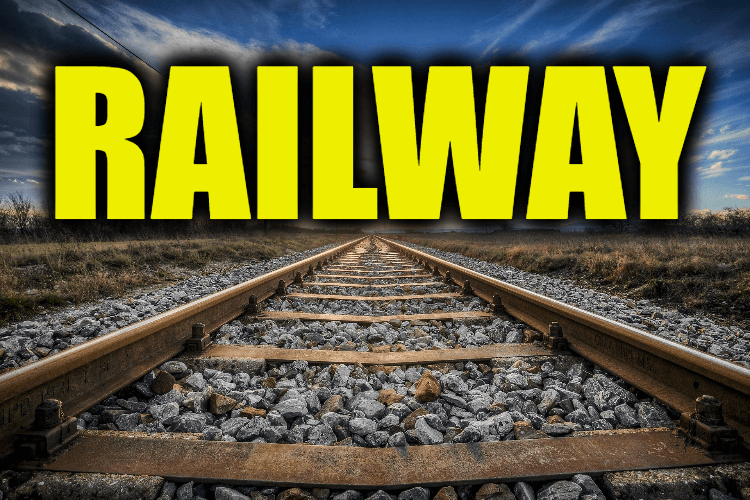 A railroad is a route between two places along which trains travel on steel rails.

Examples of Railway in a sentence