If you are currently dealing with depression, don’t think bad of yourself – it’s a disorder that affects about 300 million people from all around the globe, the World Health Organization says.

Yet, as much as there is plenty of evidence proving that the issue is real, there has always been a stigma surrounding mental health problems. Taraji P. Henson, who revealed she has been struggling with depression and anxiety, is one of those who are trying to eradicate that taboo.

The “Empire” star and a nominee of Variety’s Power of Women founded the Boris Lawrence Henson Foundation in memory of her father, who also suffered from a mental health problem after his duty in the Vietnam War.

Taraji said that she gets help from her therapist and underlines the importance of talking to a professional and not just your close friends.

Taraji notes that a professional could help you keep off the ledge, just as when you feel the worst and the moments when yourself is your worst enemy.

However, as much as you need the help of an expert, the actress advised not to be frustrated when, after one session, you don’t feel better. 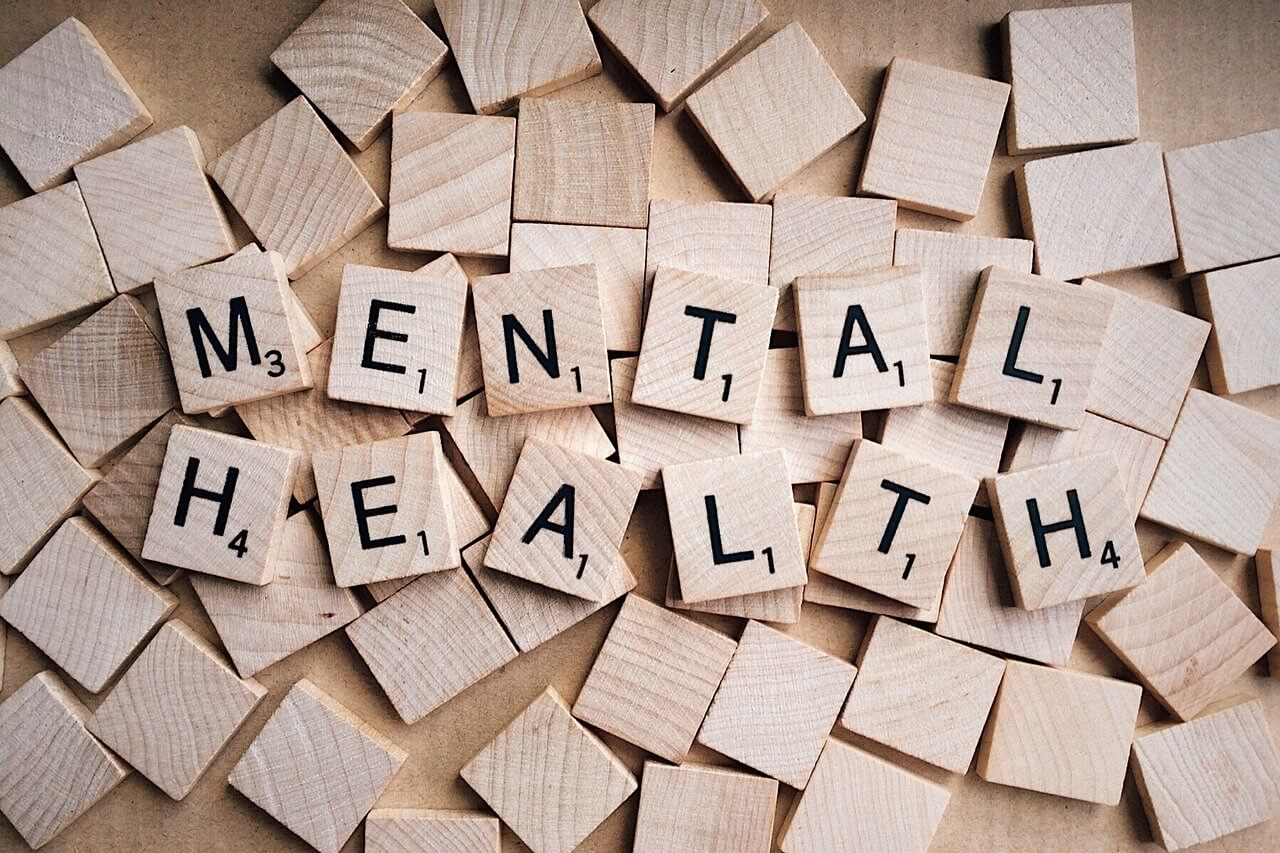 Psychologist Alicia Clark said depression is treatable for most people and that the most effective combination is medicine and psychotherapy.

With the number of those affected by this mental health problem, experts aren’t surprised by the ballooning population.

Montefiore Medical Center chief psychologist Simon Rego said that there’s the perception that if it’s not the physical that’s involved, then it’s not important.

“Family Fit: Find Your Balance in Life” author John Mayer explained that depression could also warp people’s mind into thinking of not getting help since they feel they don’t deserve it.

Taraji’s revelation proves that even high-profile celebrities can also be struck by mental health problems. Plus, she wasn’t the first one who came out with her story, detailing about her battle with depression and anxiety.

The Golden Globe Award-winning actress said that along with her rise to stardom, thanks to her notable roles in films like “The Curious Case of Benjamin Button” and “Baby Boy,” is the start of being conscious about everything as privacy became an issue, prompting her to change herself to please the public.

Celebrities Who Revealed Their Battles

Victoria’s Secret model Cara Delevingne confessed in an interview that she felt guilty and ashamed that she feels depressed despite coming from a well-to-do family.

There were times she just didn’t see the point of living and it became hard for her to share it with anyone. She explained that she started to feel this way during her younger years, finding validity in her grades and seeking validation from other people.

Prince Harry also revealed in an interview that losing his mom Princess Diana at a very young age took a toll on him, so much so that his work was affected, too. 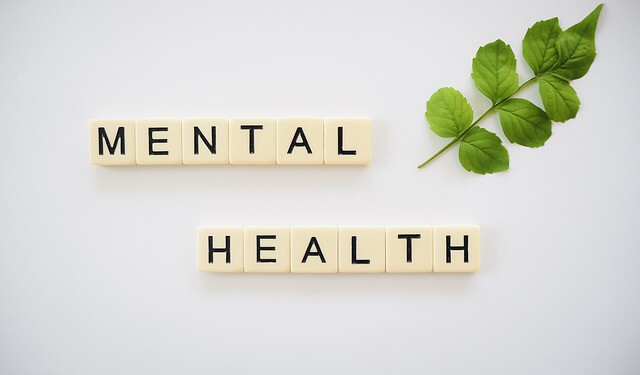 He said that he has been shutting all his emotions and kept saying he was doing fine. The late Princess of Wales died after a car crash in 1997. At the time, the Duke of Sussex was only 12.

“Riverdale” actress Lili Reinhart isn’t shying away from her struggles as well, even sharing in February that she’s returning to therapy.

The 22-year-old Cleveland, Ohio-native has been encouraging those who are feeling the same way to speak out and find the courage to seek help from experts, citing her frustration when she was just in middle school.