What is the structure of human ear? What are the parts of ear and their functions? How do we hear? 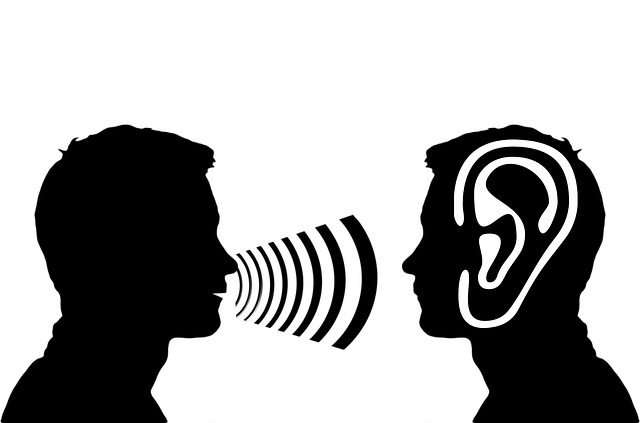 The ears are the sense organs that are used for hearing. Also they help us to keep the balance of the body. An ear consists of three main parts.

The outer ear begins with the fleshy part which is made of cartilage and skin called ear flap. it collects sound waves. These waves are carried, through a tube, called the auditory canal, to the middle ear. The eardrum is a thin skin that covers the end of the auditory canal. It separates the outer ear from the middle ear. Sound waves hit the eardrum at the end of the auditory canal and cause it to vibrate. The eardrum is linked to three bones, the hammer, the anvil and the stirrup. They are so called because their shapes resemble these tools. These bones connect the eardrum to the inner ear. This system transfers vibrations through the middle ear to the inner ear. First the hammer picks up vibrations from the eardrum and itself begin to vibrate. Then the anvil begins to vibrate. These vibrations then are passed on to the stirrup, which then passes the soundwaves into the inner ear. The footplate of the stirrup fit into the oval window.

A tube called eustachian tube connects the middle ear to the throat.

Your inner ear consists of the cochlea and the semicircular canals. The semicircular canals play no role in hearing. They give us a sense ofbalance and they help maintain balance. Inner ear infections can cause a person to have trouble with their balance. They consist of three interconnected loop – shaped tubes. These canals contain a fluid and hairlike projections that detect changes in body position. If you spin around for a time, the fluid in the semicircular canals also moves. When you stop suddenly you feel as if you are still moving and you go dizzy, the fluid in the canals continues to move and stimulate the nerve endings. Some people feel themselves uncomfortable in ships, planes or cars because their rhythmic motions may over-stimulate the semicircular canals, resulting in motion sickness. The cochlea is a structure, shaped like a snail shell. Vibrations move from the middle ear into the cochlea through a membrane called the oval window. The cochlea is full of liquid. When the oval window begins to vibrate the impulses move into this liquid and the vibrating liquid then pushes the round window, which is between the lower part of the cochlea and the middle ear. As the oval window pushes in so the round window pushes out. This activates a part of the inner ear known as the organ of corti. The organ of corti is the organ for hearing. it has sensory receptors which pick up the vibrations and transfers them to the auditory nerve. This nerve then carries the message of sound to the brain. The brain then translates the messages into you what you hear.

Many people cannot hear as well as they would like to. Some people are born with poor hearing. Others become deaf or hard of hearing. Some illnesses, such as mumps and measles, can cause hearing loss by damaging the auditory nerve. Then, sound messages cannot reach the brain. Hearing can also be lost when sound waves cannot move easily through the outer and middle ear. The eardrum may burst from too much pressure. In some people, the small bones in the middle ear get harder. Then, the bones do not vibrate very well, making hearing difficult.

Your ears are important sense organs. You must give them the best care. Very loud noise and certain ilnesses can cause nerve damage. In such cases hearing loss is permanent. Hearing loss due to po or transmission of sound in the outer or middle ear is often temporary and curable. Today there are small electrical instruments that can help these people by increasing the volume of sound. Surgery can sometimes help people with hearing loss due to hardening of the middlecar bones(hammer, anvil, stirrup). Wax in the ears can cause hearing loss. Removal of the wax solves this problem. Temporary hearing loss due to ear infections can be cured using antibiotics. Inner ear infections can cause a person to go dizzy and have trouble with their balance.

Very loud noise is harmful for your ears. The loudness of a sound is measured in units called decibels. Your ears can be irritated and even damaged by too much noise. The risk of injury and hearing loss begins at 90 decibels.