Who is Ludwig Guttmann? The life and career of the German-British neurologist who is considered the founding father of the Paralympic Olympic Games.

Professor Sir Ludwig Guttmann, known as Poppa Guttmann (July 3, 1899 – March 18, 1980), was a British neurologist born in Upper Silesia (then part of Germany) who founded the Paralympic Games in England. A Jewish doctor, he had to flee Nazi Germany just before the start of World War II. He is considered one of the founders of physical activities for people with disabilities.

He was a Commander of the Order of the British Empire and a member of the Royal Society.

Ludwig Guttmann was the eldest of his brothers. He was born in a small Altoilesian town of Tost (now Toszek, Poland). At the age of three he moved to Königshütte, an important mining town nearby. 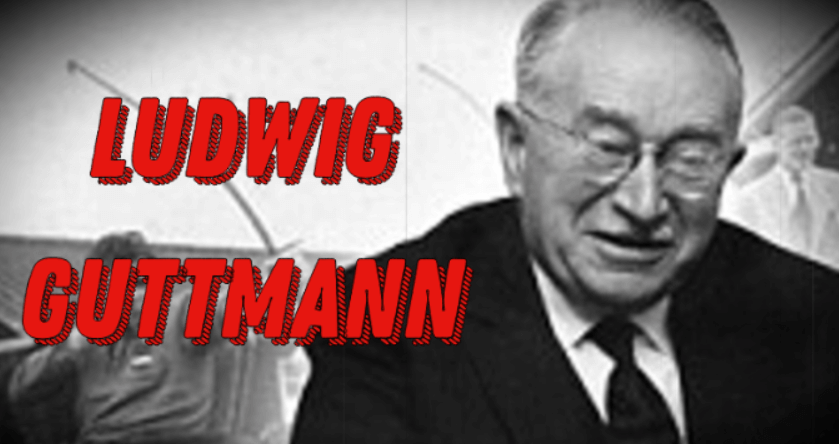 In 1917 he began working at the Königshütte hospital, where Guttmann first encountered paraplegic patients from spinal cord injuries. The first of them was a coal miner who died of septicemia within five days.

Although in 1933 Guttmann was considered the most important neurosurgeon in Germany, with the arrival of the Nazis to power, Jews were prohibited from practicing medicine. Guttmann was fired and immediately became director of the neurology and neurosurgery departments at the Jewish Hospital in Breslau. He was elected medical director of the institution in 1937. Since the beginning of the Nazi repression against the Jews, Guttmann received various offers to emigrate. However, he rejected them because he believed that this regime would not last. He became president of the Jewish Medical Community. In September 1938, the Gestapo ordered him to stop treating non-Jewish people in the hospital. Following the anti-Semitic attacks on the Night of Broken Glass, on November 9, 1938, Guttmann ordered the hospital staff, of which he was already the director, to admit anyone without questions. The next day he had to justify his decision, case by case, to the Gestapo. Of 64 people admitted, 60 were saved from arrest and deportation to concentration camps It was as a result of these events that Guttmann admitted the need to leave Germany.

Like all Jews, Guttmann’s passport had been confiscated and he was not authorized to travel. However, he received the order from the Minister of Foreign Affairs, von Ribbentrop, to travel to Portugal to treat a friend of the dictator Salazar, in December 1938. For his return trip he was authorized to pass through England. He took advantage of this circumstance to request help from the Council for Assisting Refugee Academics (CARA). 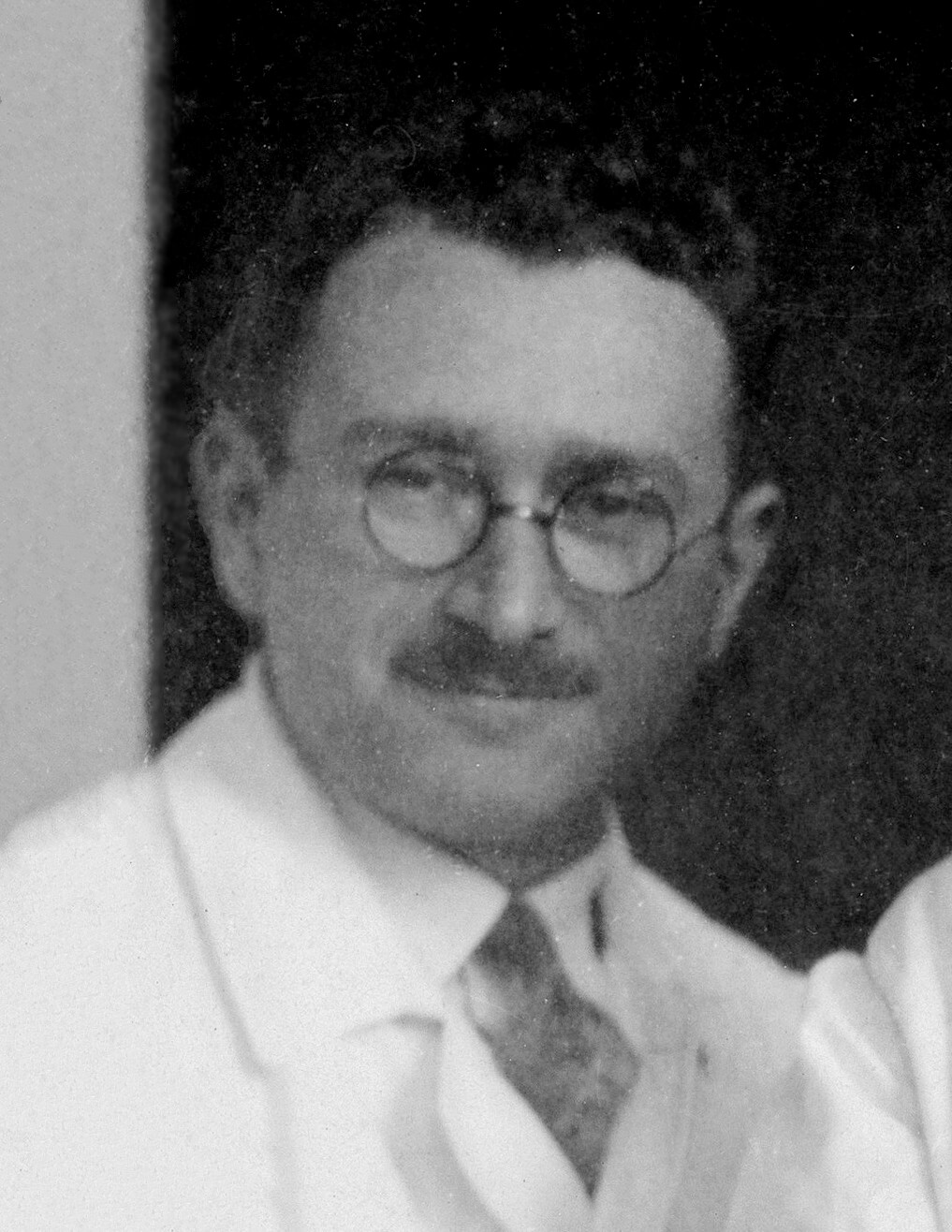 CARA secured visas for Ludwig, his wife and his two children, and a £ 250 scholarship to support the family. It also provided him with a research position at the Radcliffe Infirmary, Oxford, and continued his work at St Hugh’s Military College Hospital for Head Wounds.

For the first few weeks after their arrival in Oxford, the Guttmanns resided at Balliol College’s Master’s Lodge, until they settled in a small semi-detached house on Lonsdale Road. Their children were enrolled free of charge in the Greycotes private school, at the request of its principal. The family became integrated into the Oxford Jewish community, which was experiencing great expansion as an influx of scholars who had been expelled – or managed to flee – from occupied Europe.

The death rate from traumatic paraplegia in the British and American armies reached rates of up to 80% in World War I. The few survivors used to have a very poor quality of life, usually destined to remain in institutions for the incurable for the rest of their lives. His life expectancy was only three months from the injury.

At the request of the Council for Medical Research in England, Guttmann presented in December 1941 a study on the treatment and rehabilitation of patients with spinal cord injuries. As a result of this study, the Council for Medical Research decided to create a center for those affected by spinal cord injuries. The decision was also taken in anticipation of the opening of a second front, an operation that was planned for the spring of 1944 and which was expected to cause numerous injuries of this type.

In September 1943 the British government appointed Guttmann director of the center, which was installed in Stoke Mandeville Hospital (Buckinghamshire) on February 1, 1944, with 26 beds. Although the center was designed primarily for wounded military personnel, it also cared for some civilians.7 Guttmann agreed on the condition that the center be fully independent and that he be allowed to apply his methods for the entire treatment of patients under his care , from the initial phases to their reintegration into society.

Guttmann’s goal was to integrate patients into society as useful and respected members despite their high degree of disability. During the first two years of operation of the center, he had to confront those who felt that it was not worth dedicating so many resources to people with such great disabilities. He acquired British citizenship in 1945.

Guttmann’s desire to reintegrate his patients into as complete a social life as possible extended to all aspects, which in the case of English society included sport. On the other hand, Guttmann had played sports as a member of a Jewish university fraternity, while also valuing them as therapy. In addition to restoring strength, coordination, speed and endurance of the disabled person, sports represented a contribution due to its recreational aspect and its psychological value to counteract antisocial and psychologically abnormal attitudes, such as inferiority complexes, anxiety, loss of self-esteem or self-isolation .

Although sport was not the only social rehabilitation activity carried out in Stoke Mandeville, as there were also carpentry and watchmaking workshops, it was the activity that most distinguished the hospital in the long run. Guttmann had observed that some patients had acquired a hockey puck and, using sticks as sticks, were engaged in pushing it while moving their wheelchairs. Known as wheelchair polo, this sport presented risks to patients and was replaced by others such as basketball, archery, netball, javelin throw, and billiards. Archery was popular because relying on upper body strength allowed paraplegics to compete against healthy people.

On July 29, 1948, Guttmann organized the first sporting activity beyond the residents of his hospital, inviting a team of patients from a Richmond hospital to compete in archery and javelin throwing – they were the first Games from Stoke Mandeville. Sixteen patients competed, including two women. They coincided with the opening of the 1948 London Olympics. 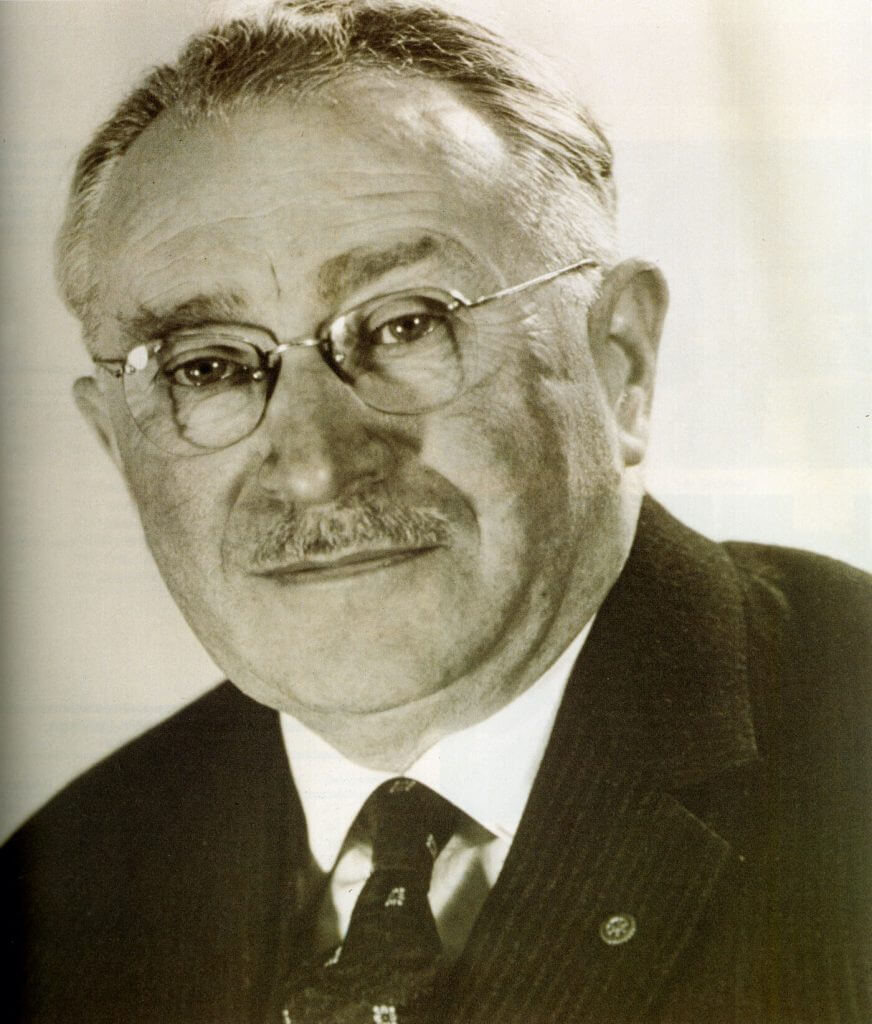 The second edition of the Stoke Mandeville Games took place exactly one year later. The competition was extended to 37 athletes from six hospitals. It was in this edition that Guttmann made public his intention to advance towards a movement equivalent to the Olympic one, but dedicated to athletes with disabilities. By 1951 the games included four sports (bow, netball, javelin and billiards), and 126 participants from eleven hospitals across the UK.

The first edition with international participation was that of 1952, when a representation from the Veterans Hospital of Aardenburg (Netherlands) participated. By 1959 the games had grown to 360 competitors from 20 countries.

In 1960 the then called “International Stoke Mandeville Games” were officially held together with the Rome Olympic Games, which is why they are considered the first Paralympic Games (although the term is only applied retroactively to them). since 1984).